Heather McClean said, "if you know pugs, you know they love to eat, so that seemed very unusual”

A pug in North Carolina has tested positive for the coronavirus, which may be the first such case for a dog in the U.S., NBC News reported.

The dog, Winston, was part of a Duke University study in which a whole family in Chapel Hill, the McCleans, were tested for the virus. The mother, father, son and pug tested positive, while the daughter, another dog and a cat tested negative, according to NBC affiliate WRAL in Raleigh.

Heather McLean, the mother and a professor of pediatrics at Duke University School of Medicine, told WRAL that Winston has had mild symptoms.

“Pugs are a little unusual in that they cough and sneeze in a very strange way,” she said. “So it almost seems like he was gagging, and there was one day when he didn’t want to eat his breakfast, and if you know pugs, you know they love to eat, so that seemed very unusual.” 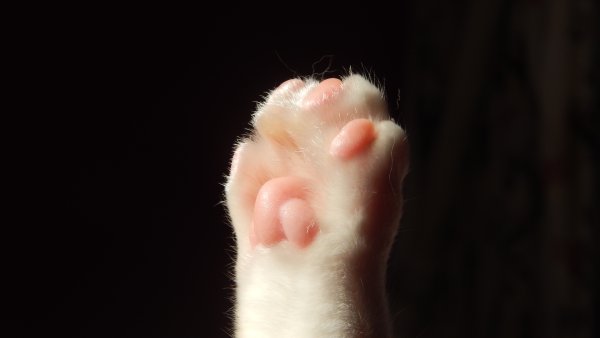 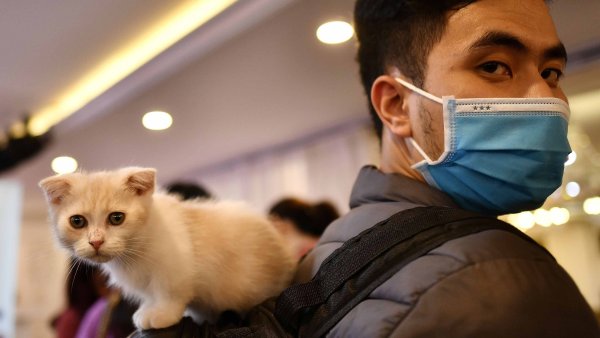 A Tiger Caught COVID-19. That Doesn't Mean Your Cat Will Infect You

Her son said that Winston “licks all of our dinner plates and sleeps in my mom’s bed.”

CDC guidelines on pets say “there is no evidence that animals play a significant role in spreading the virus that causes COVID-19,” but recommend you don't let them interact with people or other animals outside the home and that sick family members isolate from pets.