On that same day, many businesses in Texas including restaurants, malls, movie theaters will be allowed to reopen with a limitation of 25% capacity.

The plan is the first phase of Gov. Greg Abbott's Open Texas plan. Phase two, which is expected to begin sometime in mid May, is expected to allow bars, salons, massage parlors and other businesses to then reopen to customers. 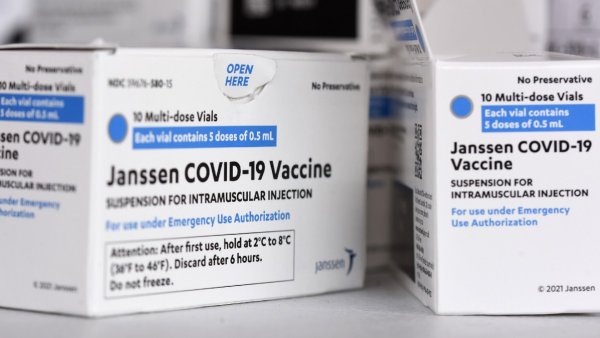 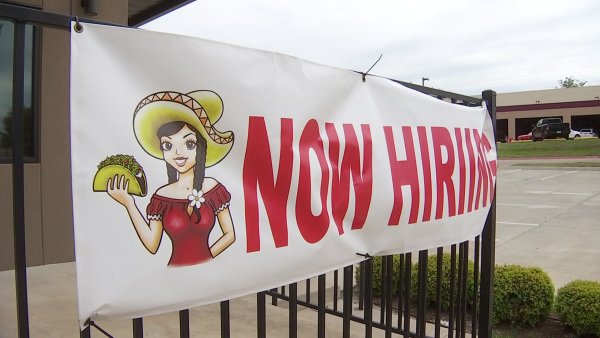 Johnson said city officials are also looking at plans to reopen the Dallas Zoo and the Dallas Arboretum, but those plans have not been finalized yet.

Johnson also called for more testing in Dallas, saying "we’ve still only tested about 1% of population of Dallas County and that is simply put inadequate. We have to continue to push for more testing and more tools for local governments to succeed. We at the city are on the front lines of this pandemic and we must be able to identify cases rapidly to keep people from spreading the virus."

Dallas County Judge Clay Jenkins on Thursday warned that though the restrictions were easing it was not time to get lax taking protections against the virus.

"With the governor's order set to open still more businesses tomorrow, your smart decisions to protect you, your family and the community are more important than ever," Jenkins said. "It's beautiful weather and we've been cooped up for over a month, but the underlying advice based on science from the health experts has not changed. Stay Home, Save Lives is he best way to flatten the curve."

Dallas County reported a record number of 179 new cases of COVID-19 on Thursday, bringing the county's total to more than 3,500.