Get the Most Out of a Tank of Gas

Summer travel looks a lot different this year, with millions of us on the move. There's one thing that might slow you down: gas prices. They're at the highest level in nearly seven years! But before you put the brakes on your road trip, Consumer Reports has some tips to fine-tune your driving to maximize fuel economy and ease the squeeze on your wallet.

It starts before you hit the road. You want to start out by checking your tire pressure. Having tires with lower pressure than what's recommended on your doorjamb sticker can affect fuel economy along with performance and handling.

Next, look up top. Remove the roof rack if it isn't being used. At highway speeds, more than 50% of engine power goes to overcoming aerodynamic drag. Don't add to that by carrying unneeded things on the roof.

They say getting there is half the fun, so don't speed to your destination. Along with being a safety risk, it can really hurt your fuel economy. CR found that reducing the speed of a RAV4 from 75 miles to 65 miles per hour improved fuel economy by 6 miles per gallon, and dropping down to 55 mph improved it by another 8 miles per gallon. 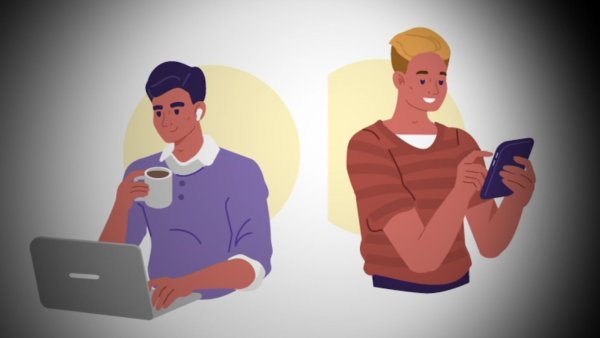 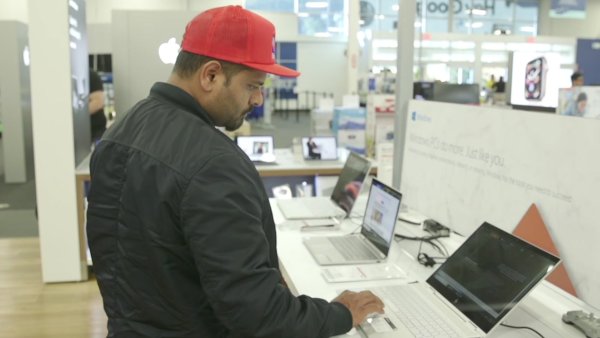 The harder you accelerate, the more fuel you use. The goal should be to drive evenly and anticipate the movement of traffic. Smooth acceleration, cornering, and braking help extend the life of the engine, transmission, brakes, and tires, too.

And before you leave, use your phone to check prices along your route. Generally speaking, gas stations well off major highways and away from city centers may have better prices, along with warehouse stores and some travel centers.

Consumer Reports says you can save money and skip premium gas unless it's required. This is indicated on the fuel filler door. Many cars list it as "recommended," which means it's optional.