It’s no surprise that single-serve coffeemakers are still growing in popularity—their convenience is tough to beat. But the cost of those disposable pods can add up. The average owner uses more than 1,000 K-Cups per year. Consumer Reports just checked out some alternatives to traditional K-Cups that claim to cut costs and let you use your own coffee.

Consumer Reports looked at how much it would cost to brew one cup of coffee per day for a year. With K-Cups that’s about $220 to $275.

First up—Simple Cups, which claims to cost “a fraction of what a K-Cup will cost.” You can get a pack of 50 disposable cups, filters, and lids for $14. When you add the price of coffee, it’s still less than K-Cups, about $185 a year. But testers found that Simple Cups were difficult to close, and brew time was a little longer than that of the traditional K-Cup. 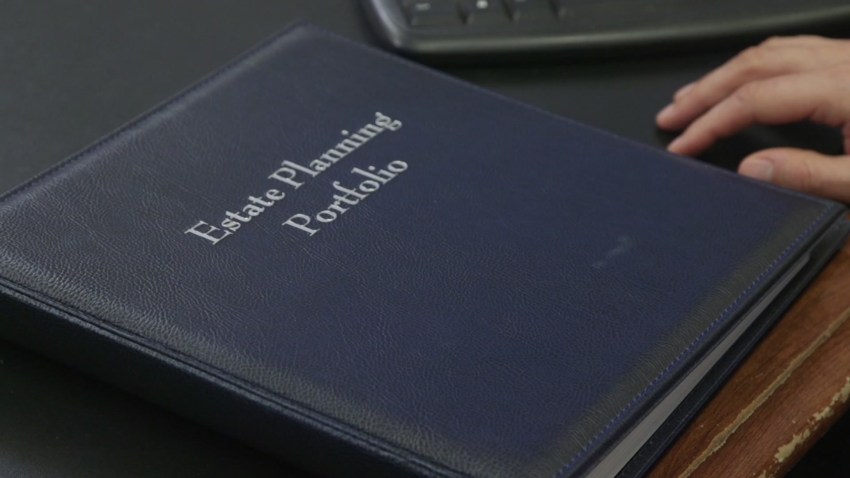 Next, the reusable EZ-Cup for $13, plus about $8 for 50 of its biodegradable filters. It’s about $135 a year when you include the coffee. But the EZ-Cup wasn’t much easier to use than the Simple Cups.

Another solution, My K-Cup— Keurig’s K-Cup adapter—was the clear winner. Testers found it was the easiest to use. And once you purchase the reusable My K-Cup for $18, your only expense is coffee, for a total of about $80 a year. That’s a big money saver.

Another plus with Keurig’s My K-Cups—they’re a lot easier on the environment than the original K-Cup and other pods.

If all of this has you longing for a single-serve coffee machine that works with My K-Cups, consider the Cuisinart SS-300 Compact Single Serve, $130. In Consumer Reports’ tests it delivered a speedy first cup of coffee and is very easy to use.