If you’re in the market for a new television, there’s a new technology separating good TVs from even better ones. It’s called High Dynamic Range, or HDR, and it’s available on most 4K TVs.

“This is a technology that’s making bigger, brighter, bolder images really more like what you see like in real life. And so that’s really the big differentiator this year is how well can a TV handle HDR content,” said Jim Willcox, Consumer Reports Tech Editor.

HDR is designed to show brighter images with more detail in both the darkest and brightest parts of a scene. Plenty of TVs on the market say they’re HDR capable, but that won’t give you an indication of how well they actually do it. 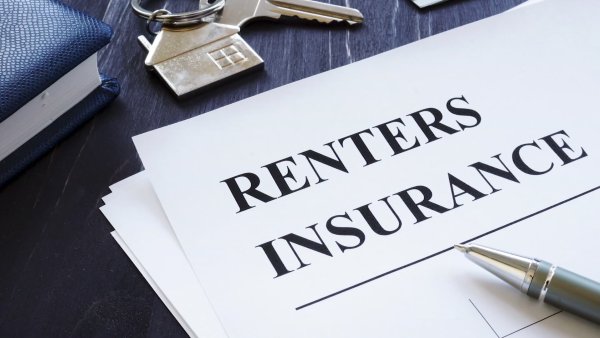 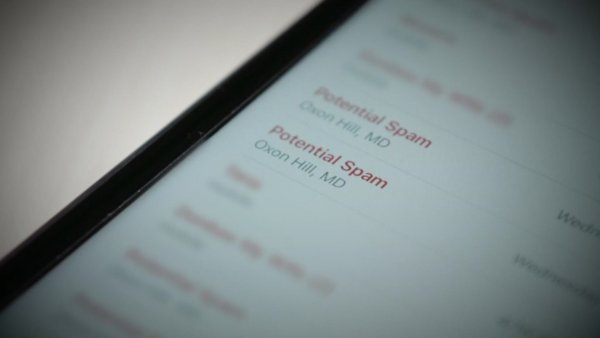 The Best Ways You Can Block Robocalls

“It’s one of the reasons that we spend a lot of time right now testing HDR performance. Because there are some TVs that can deliver all the excitement of HDR and then there are other TVs that say that they you know support HDR but they look no different from a normal TV that doesn’t even have that feature,” Willcox explained.

Another difference between the TVs that do HDR well and those that don’t: price.

“In our testing, there are some exceptions, but what we found is really you’re gonna pay a little bit more to get really good HDR performance,” Willcox said.

The show or movie you watch needs to be shot and transmitted in HDR for the feature to work. But more and more HDR content is being offered, especially by streaming services like Netflix and Amazon. CR says that’s why buying a TV with good HDR performance is so important.

Most TVs that scored high in Consumer Reports’ HDR tests could cost you about one thousand dollars and up. But there are a few bargains out there. We’ve put a few of CR’s recommended models on our website.