Cyntoia Brown-Long is now a college graduate, a published author and a nationally recognized speaker. This all after she was sentenced to life in prison for killing a man in 2004. She was just 16 at the time.

Brown-Long, who is also a survivor of sex trafficking, said that man bought her for sex, and she feared for her life during the encounter. She has always said his death was a result of self-defense. 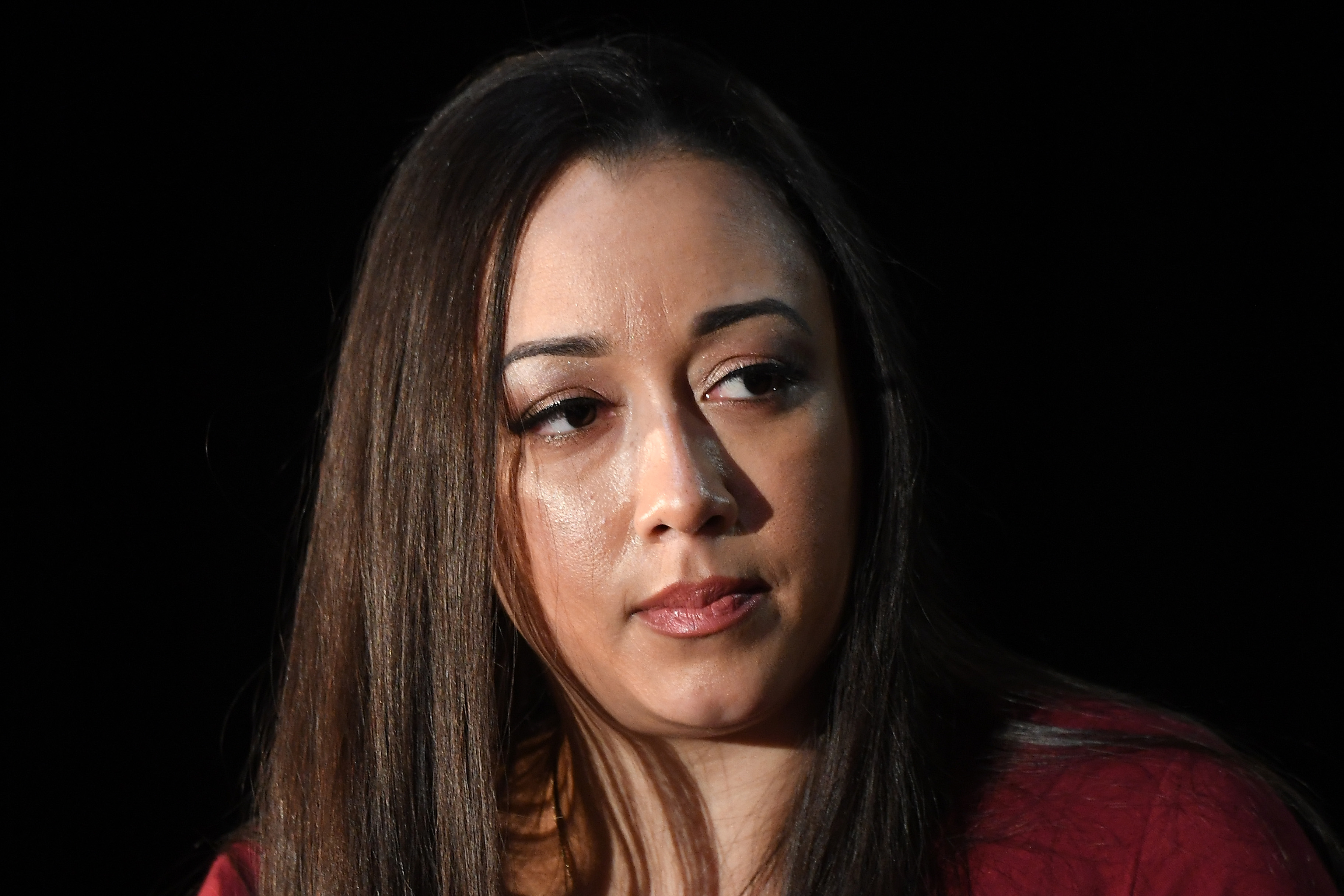 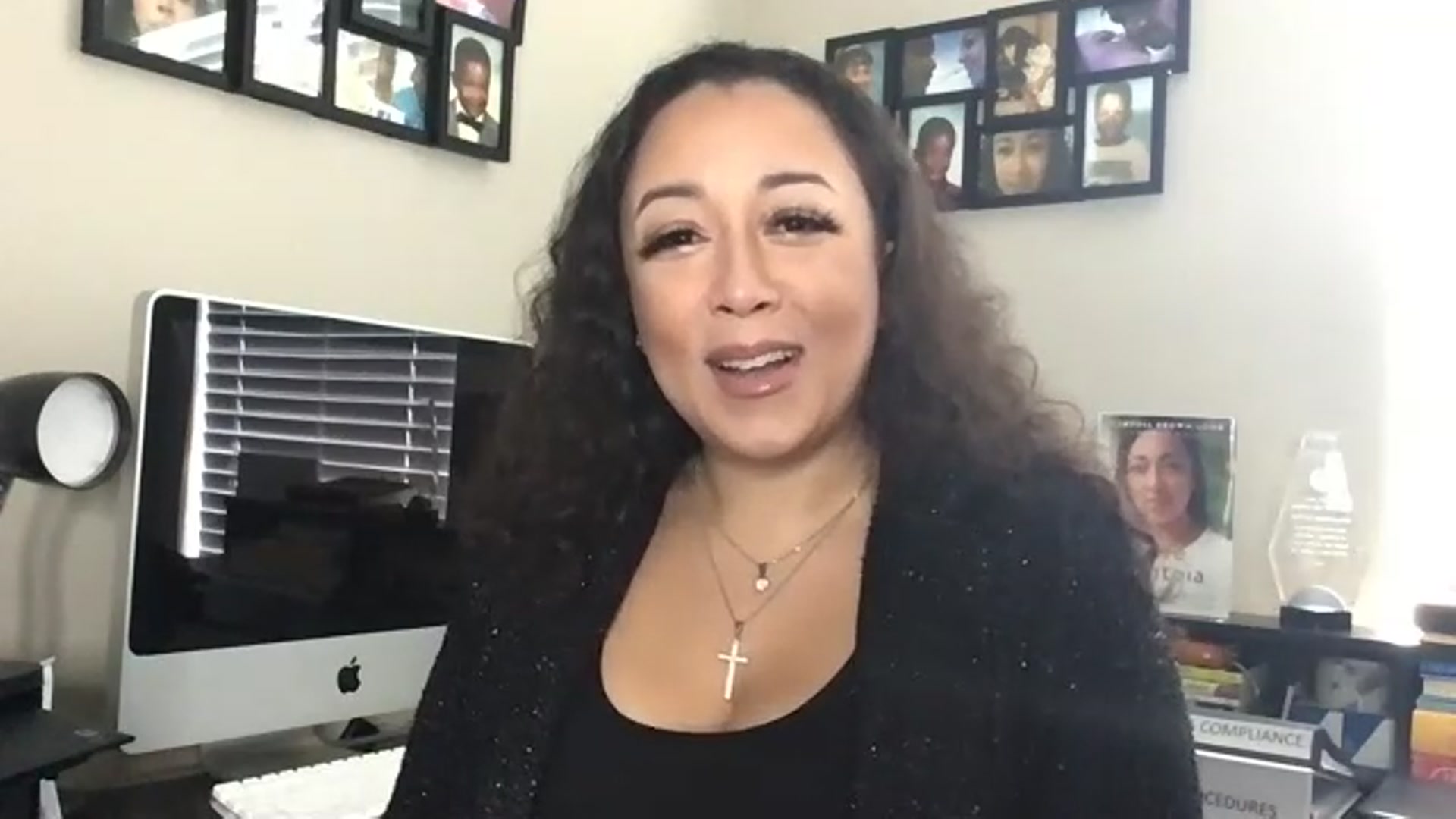 Despite her defense before trial, she was tried as an adult and when found guilty, was sentenced to life at a Tennessee maximum security prison. She would be eligible for parole at the age of 67.

Her story gained national attention again at the end of 2017 when celebrities like NBA star Lebron James, singer Rhianna and reality show star Kim Kardashian started posting to social media about what so many were calling an excessive sentence.

Tennessee’s Governor eventually reviewed the case and after serving 15 years of her sentence, Brown-Long was granted clemency and her sentence was commuted. She walked out of prison on August 7, 2019.

Her book, Free Cyntoia: My Search for Redemption in the American Prison System, was published just a few months after her release. In the memoir, she details her struggles from an early age, how she was being sex trafficked in her teens and didn’t even know it, plus her fight for a fair criminal justice system for all.

Brown-Long will be the featured interview at the New Friends New Life virtual luncheon in September. The Dallas-based nonprofit works to bring awareness to sex trafficking and helps women and men get out of a dangerous life and into a life of promise and hope. Their annual luncheon is their biggest fundraiser of the year to fund the many programs they provide. 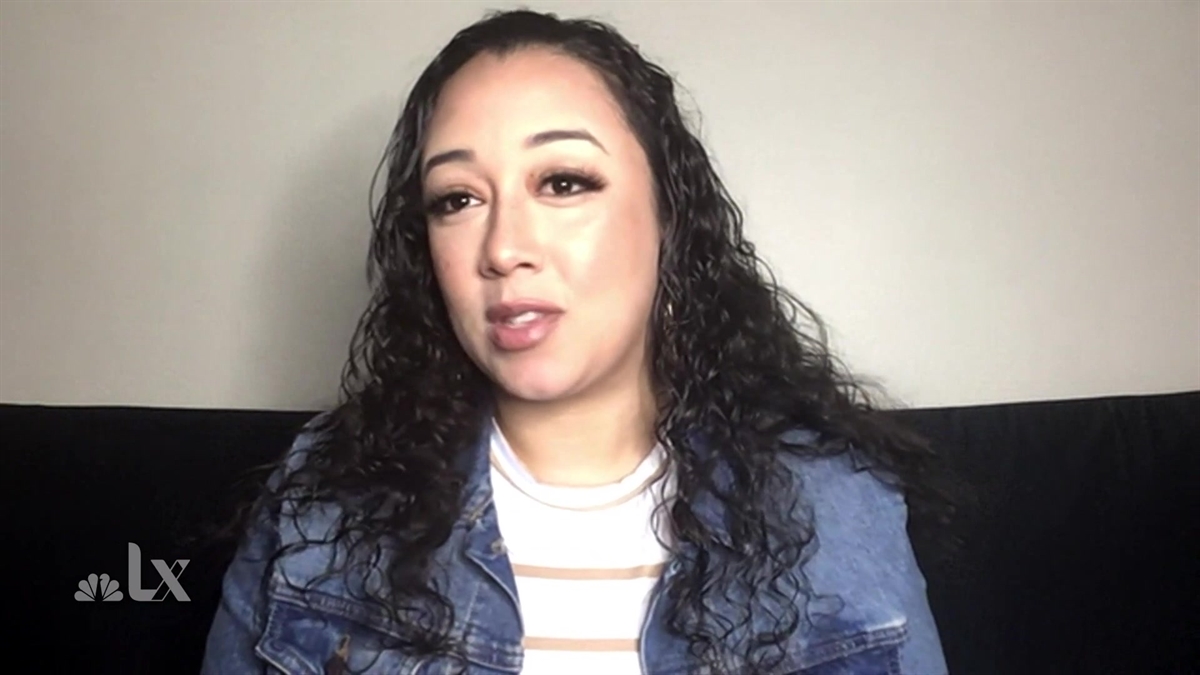 Cyntoia Brown Long, Granted Clemency for Murder, Is Fighting for Other Victims of Sex Trafficking

Brown-Long talked about her fight for criminal justice reform and her advocacy for sex trafficking survivors with NBC 5 Today anchor Laura Harris in this Community Conversation: Call for Change.