Southwest Airlines is reporting a first quarter net loss of $94 million and CEO Gary Kelly doesn't expect things to get a whole lot better in the coming months.

During an interview Tuesday morning on CNBC's Squawk Box, Kelly said the Dallas-based airline had a very strong first quarter before the coronavirus pandemic hit in March.

"These are obviously extraordinary times," Kelly said. "We had a great first quarter going. We had a very strong January, very strong February, saw no signs of COVID-19 issues until the end of February and, you know, the drop in bookings, the increase in cancellations, the drop in traffic in March was breathtaking."

Kelly said the precipitous drop in demand led to the first quarter 2020 net loss, their first quarterly loss since 2011, and that the "current outlook for second quarter 2020 indicates no material improvement in air travel trends."

Kelly said the airline had $9.3 billion in cash as of last Friday and about $10 billion in unencumbered aircraft and that they plan to raise more money to reduce their cash burn -- the amount they spend not offset by revenue.

We have reduced named executive officer salaries and Board of Director cash retainer fees by 20 percent; suspended all hiring and non-contract salary increases; implemented voluntary time-off programs; canceled or deferred hundreds of capital spending projects; modified vendor and supplier payment terms; and cut all non-essential spending. These combined efforts, along with capacity reductions, are expected to result in more than $2 billion in reduced annual 2020 operating costs as well as more than $1 billion in reduced annual 2020 capital spending, compared with original plans. We will continue evaluating the need for further flight schedule adjustments, while planning to maintain service to all points in our domestic network through at least September 30, 2020.

Kelly said he hopes April will be the airline's worst month, where they are expected to burn through about $900 million. He said he was hopeful things would begin to get better in May and June, and hopefully remarkably better in July. 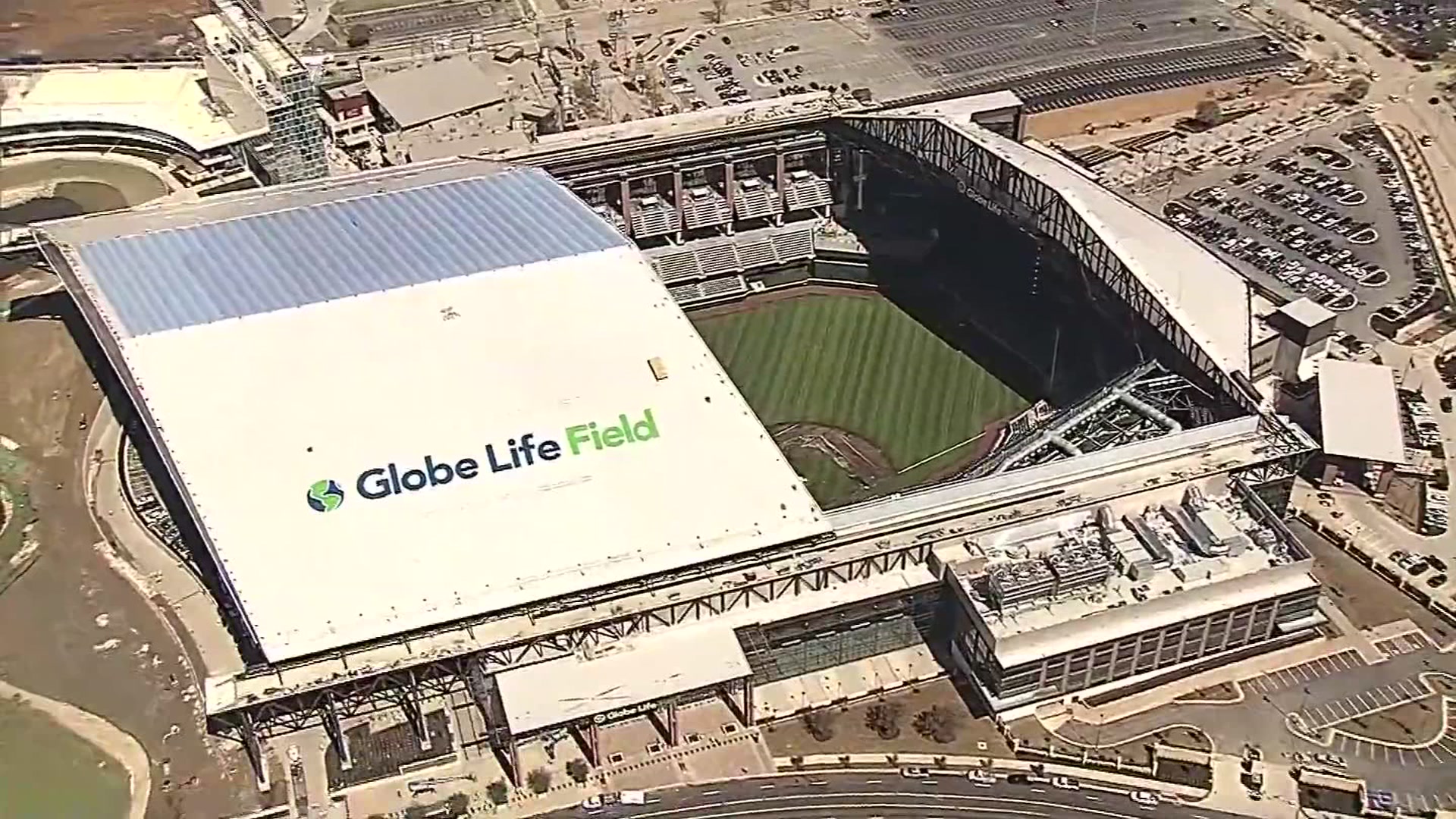 "We can't sustain this kind of cash burn indefinitely," Kelly said. "I'm really interested to see where we are in the June, July August time period, to see how traffic is responding."

The airline is also expecting to receive about 3.3 billion under the Payroll Support Program as part of the CARES Act, consisting of $2.3 billion in direct payroll support and about $948 million in the form of an unsecured 10-year loan. Southwest is expected to issue warrants that enable the U.S. Treasury to purchase up to an aggregate of approximately 2.6 million shares of the company's common stock.

Kelly said the CARES Act doesn't solve all of their problems and that to reduce the cash burn they'll also adjust flight schedules so that they can minimize the operating expenses associated with flying airplanes.

"If traffic doesn't materialize then there's no choice to downsize the airline, but it's premature to make those judgments now," Kelly said.

Though they have receded from their peak in March, Kelly said trip cancellations remain at unprecedented levels. He said they won't be booking full flights in the coming months and that because they don't assign seats travelers can probably assume the middle seats will be open on most flights.

As of this writing Tuesday, Southwest Airlines stock was down about 45% on the year but was up slightly, about 1%, for the day.