Plano resident Andy Kraft knows all too well what the recession has done to the job market. The Nortel engineer was laid off when the company downsized in January.

"It isn't a great time to look for a job right now. I might go back to school," said Kraft as he sipped coffee with a friend.

At the same time, the City of Plano is doing all that it can to lure big companies to the city, in hopes that the company will bring more jobs and stimulate the local economy.

Last year, the City of Plano offered Microsoft owned Ensemble a seven-year tax break to relocate to The Shops at Legacy in Plano. Microsoft later backed out of the deal. Rather than scrapping the deal,  the City of Plano opted to give the developer who owns The Shops at Legacy until August 1 to find a tenant who would still recieve the same incentives and pay reduced taxes.

"It's going to be the survival of many cities. We don't know, looking ahead, what our property values will be, if they'll go up, down or remain even," said Plano City Manager, Tom Muelenbeck. "Sales tax is declining. People in this community are losing their jobs. I think it's incumbent upon us to act as a stimulus to bring more corporate type jobs to the community." 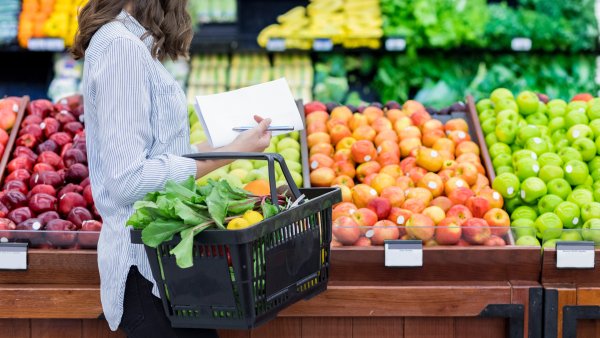 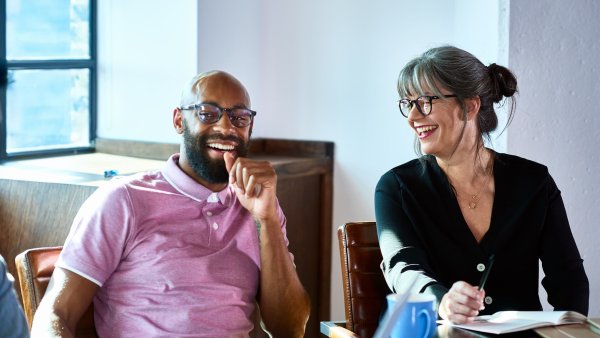 Not all residents think private companies should get tax breaks, but many residents said it will help the city in the long run.

"I know those folks will employ my friends, my neighbors and my family," said Plano resident Sara Cummings.

Cummings, a mother of two, also said bringing more money to the city's tax base will only help fund public schools and make them better for her children.

Kraft said he glad the city is trying to lure more jobs.

"If you invite a company in and give them seven years of tax breaks, they'll stay here for 20 or 30 years with jobs. It pays back," he said.