When a cryptocurency token called titan dropped from more than $60 to several thousandths of a cent in the space of a few hours earlier this month, even traders with the thickest of skins were a bit alarmed.

While rapid price appreciation and equally swift sell-offs are increasingly par for the course in the world of altcoin investing, a zeroing out in value in a day is unusual. Even the firm behind the token itself referred to the event as the world's "first large-scale crypto bank run."

Self-made billionaire investor Mark Cuban, who was personally invested in the token, tweeted Wednesday that he "got hit like everyone else."

But the good news for crypto investors is that tokens like titan are their own very special category of coin, whose functionality and use case is fundamentally different than a mainstream digital currency like bitcoin or ether.

Titan is part of "the Wild, Wild West of programmable money and fundraising," said Scott Spiegel, co-founder at BitBasel, a Miami-based blockchain start-up. 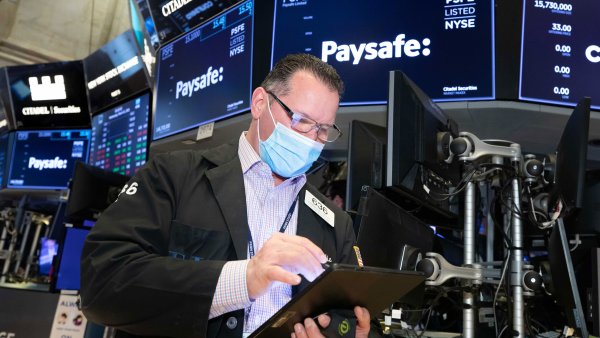 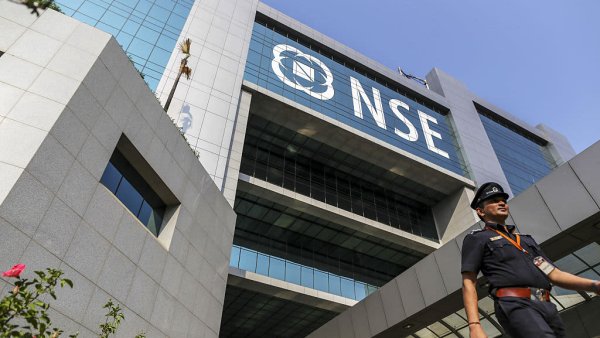 Titan is a DeFi token. DeFi is short for decentralized finance, which describes a variety of blockchain-based projects that cut out various middlemen in finance. Want a loan on Christmas Eve at midnight? There's a DeFi app for that.

DeFi projects typically issue coins as a way to raise money. Whereas in 2017, crypto start-ups raised capital via initial coin offerings, the path to cash now often happens via yield farming: In exchange for liquidity, investors are awarded tokens that can earn interest over time.

As titan's value peaked, some decentralized exchanges were offering annual percentage yields of as much as 4,151,343,175%, according to a screengrab posted to Reddit — returns that were, unsurprisingly, too good to be true.

Thus far, it appears that the titan crash was not the result of a scam known as a "rug pull," where creators drain a pool of cash and make haste with the spoils. Developers seem to have been genuine in their aspiration to develop a new kind of stablecoin called iron. (Stablecoins are a type of digital token whose value is pegged to a reserve asset like the U.S. dollar. They are attractive to investors because, in theory, their value is less volatile.)

Iron is classified as an algorithmic stablecoin because it is a fully decentralized, algorithmically self-stabilizing coin whose reserve consists of a 75% backing of USDC — a blue-chip stablecoin — and 25% titan.

That dependence on titan, however, proved to be problematic.

When crypto whales began dumping their titan stake as it hit its apex, the price for the stablecoin, iron, and the token, titan, spiraled downward in tandem. The whole situation got even messier when the smart contract, or underlying code of the stablecoin temporarily malfunctioned, making it impossible for holders to redeem their coins.

Writing rock-solid smart contracts is a difficult thing to do, QuickNode co-founder Auston Bunsen told CNBC. "Your code is public, most likely immutable, and available 24/7 for anyone in the world to run at will."

It created a disaster of epic proportions.

"The iron model was deeply flawed from a tokenomics perspective," said Mati Greenspan, portfolio manager and Quantum Economics founder. "The code was un-audited, and the system was never properly stress-tested."

But here's the thing — these so-called algorithmic stablecoins are notorious for failure. In fact, these failures are so common as to be memorialized in memes such as this one:

Cuban told CNBC the incident is also the byproduct of a badly run business.

"I think some people fail to realize that DeFi is a business like all others," Cuban said.

"They need to create revenues, and those revenues need to cover their cost of customer and capital acquisition and provide reserves and processes, which iron did not sufficiently do, to be able to survive a significant loss of customers and withdrawal of capital," he said.

The titan token sell-off isn't a sign of bad things to come for other coins, crypto experts say.

"You cannot compare a new project that is just yield farming with another blockchain that is already super, super structured and very old," said Jorge Cortes, chief operating officer of UnifyIT, an organization that specializes in blockchain-based project development.

Part of what makes a token like titan more vulnerable to instability is the fact that it isn't built on its own chain.

Because cryptocurrencies like ether and bitcoin exist on their own unique blockchain, they are referred to as layer one currencies. Tokens launched on top of layer one blockchains have characteristics closer to securities, as it relates to fundraising and voting rights.

Ultimately, Spiegel points out that anyone, be they legitimate technologists or scammers, can launch new projects this way. He says that's why it's key to do your own research and due diligence before investing in DeFi tokens.

"What we've seen in prior cycles is that many of these affected retail investors learn from their experience and shift their focus to bitcoin," Killeen said.