When Mark Cuban Was a Teen, His Local Paper Went on Strike–here's How He Saw Opportunity and Turned It Into a Business

Before he became a billionaire and "Shark Tank" star, Mark Cuban always had an interest in business and making money.

"I sold garbage bags door-to-door when I was 12 years old because my dad told me the only way I could get new basketball shoes was if I had a job," Cuban said on a 2019 episode of GQ's "Actually Me."

In his teens, Cuban resold baseball cards, stamps and coins to make money too.

And Cuban's entrepreneurial spirit rubbed off on his brother, Brian Cuban, teaching him a "lesson in supply and demand."

"My older brother Mark got me my first paper route... at the Pittsburgh Post Gazette," Brian said in a Twitter video on Friday. "But as luck would have it, not long after I started, the paper went on strike."

"I was devastated. I was crying.

"Mark pulled me aside, and he said, 'Brian, don't worry about it. We may not have a paper here in Pittsburgh, but only 130 miles away in Cleveland, they do have a newspaper. My friends and I are going to go out there, get their newspapers, bring them back, and sell them on a street corner in downtown Pittsburgh,'" Brian said in the video. 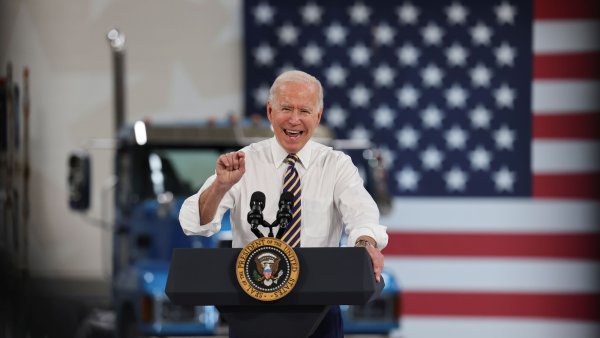 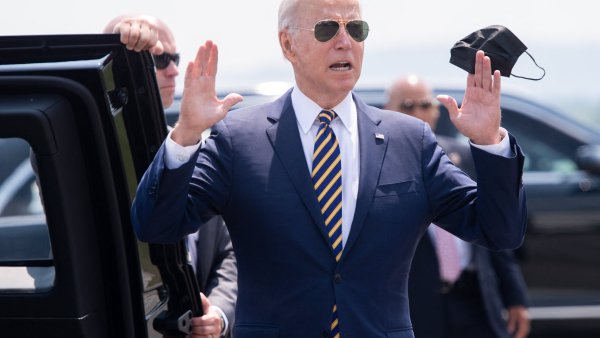 Instead of tagging along, Brian decided to go to an amusement park, letting Mark and his friends handle the newspaper pickup.

"We were exhausted," Mark told CNBC Make It via email about the trip.

"We drove around Cleveland looking for papers. We finally went to where they printed the papers, found a truck coming out and convinced him to sell us his papers so he wouldn't have to drive around and do his rounds :)."

"Then we drive home and sold them for 5x our cost. Then slept for 12 hours lol," Mark tells CNBC Make It.

As for Brian, while waiting for a bus to the park in downtown Pittsburgh that day, he heard his brother's voice, shouting, "Newspapers for sale!"

"There's Mark, standing on a street corner, selling the papers he had bought in Cleveland," Brian said in his video. "I watched in awe as Mark sold every paper. I remember thinking he could have sold 100 more.

"He gave me some money, and I used that money at the amusement park along with my allowance."

Brian said this taught him a lesson in supply and demand.

"Mark saw a need: people wanted to read newspapers. He figured out a way for them to do it. He filled that need, and he was first," Brian said in his video. "There was no one else on those street corners in downtown Pittsburgh selling newspapers that day."

"Ironically, Mark would repeat that decades later when he invented broadcasting over the internet out of his bedroom with AudioNet [which later became Broadcast.com]," Brian said. "He did it so people could listen to college basketball games. He saw a need, he filled it, and he was definitely first."

Mark sold his first start-up, MicroSolutions, in 1990 for $6 million, and then nine years later, he and his co-founder sold Broadcast.com for $5.7 billion in Yahoo stock.