LONDON — The coronavirus pandemic has accelerated a shift toward digital health services, and investors are looking to capitalize on the trend by making big bets in the space.

In the U.K., London-headquartered firm Huma announced Wednesday that it's raised $130 million in an investment round led by the corporate venture funds of Bayer and Hitachi. The cash injection was also backed by Samsung, Sony and Unilever's investment arms. 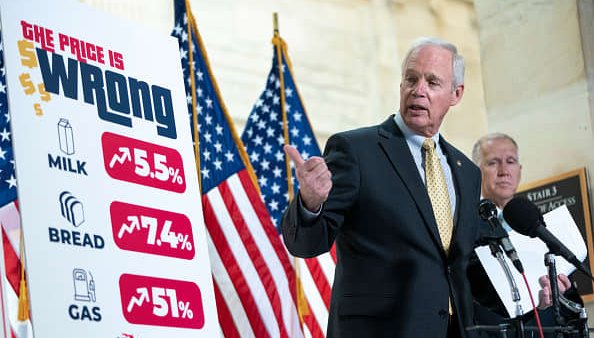 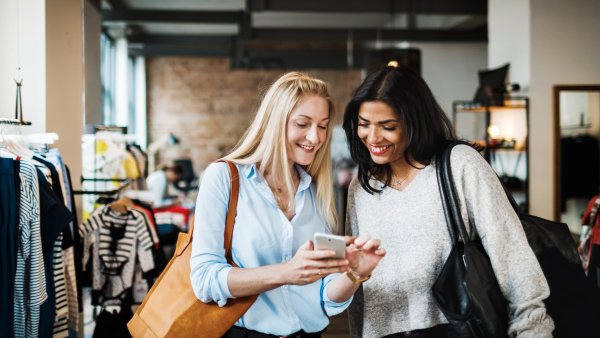 Founded in 2011 as Medopad, Huma's software lets clinicians monitor patients remotely through a mobile app. It also uses a range of wearables and other devices to gather data on things like heart rate and oxygen saturation.

The start-up claims it's able to pick up on deteriorations in patients' health status and decide whether they should go to the hospital or not. The other side of Huma's business focuses on academic research.

The company works with Britain's National Health Service and governments in Germany and the United Arab Emirates. Dan Vahdat, Huma's CEO and co-founder, said the firm had offered its services to the NHS pro bono during the Covid-19 crisis.

"We made a commitment last year to look after Covid patients pro bono," Vahdat told CNBC in an interview. "We thought that was the right thing to do. We're very fortunate to have long term and vision-driven investors to support us to do that."

Huma claims to have doubled the capacity, or reach, in some of the hospitals it works with in Britain, by allowing clinicians to see twice as many patients as they normally would during Covid thanks to its "hospital at home" service. It also says it's managed to reduce hospital admissions by a third.

According to findings published by the National Health Service's innovation arm, NHSX, doctors in London were able to support an average of 20 patients per hour by using Huma, up from 12 patients an hour for staff not using the company's tech. Usage of Huma also shaved about 3 minutes off the time clinicians would normally have to spend with patients.

In Germany, the firm has signed a deal with the government to provide its tech to help with the country's pandemic response. Huma insists the work it's doing to support governments during the coronavirus crisis is on a not-for-profit basis and that it's signed procurement agreements with public health authorities to cover its costs.

Huma's latest financing round provides the company with an option to raise a further $70 million at a later date. Should it choose to do so, that would bring its valuation across the $1 billion threshold, giving it "unicorn" status, a person familiar with the matter, who preferred to remain anonymous as the information has not been made public, told CNBC.

It's the latest sign of investor confidence in the fast-growing digital health industry. Last month, Swedish telemedicine start-up Kry announced it had raised $300 million in a round valuing the company at $2 billion.

"The industry was already moving towards digital as a whole — the pandemic has accelerated it," Vahdat said.

Huma, which has 125 employees, according to LinkedIn, is still heavily loss-making. Vahdat says it's prioritizing growth for now.

"For us as a company, our vision is how we can impact the lives of the people around the world in the most effective way so that everyone can live longer, fuller lives," he said. "We believe that, if we can achieve that vision, the money will take care of itself."

Though the company has raised a sizable amount of money, Vahdat said the firm still had most of the money left over from its last round in 2019 in the bank. The company's latest capital infusion is aimed at building on its partnerships with firms like Bayer and expanding in markets like the U.S., Asia and the Middle East.

"We are doing bigger projects with multinationals and governments," Vahdat said. "Having a big balance sheet helps us to give them the confidence and potentially have a better, more impactful long-term partnership with some of our partners."

Goldman Sachs acted as lead placement agent to Huma in the deal, the company said, while HSBC and Nomura served as joint placement agents. Nomura is also now a shareholder in the firm, Huma said.