The S&P 500 is barely positive for the month, but one corner of the market has made strides.

Dividend stocks have been a hot trade in May with the U.S. 10-year yield under pressure again. Higher bond yields compete for investors' cash by offering an alternative. When they drop, dividend stocks are among the assets that become more attractive. 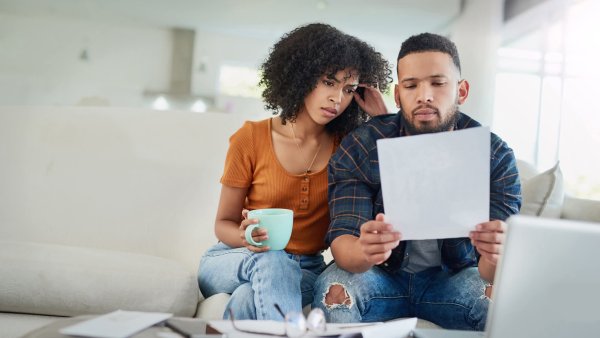 A Correction Could Be Coming. Here's How to Protect Your Retirement Portfolio From the Dip 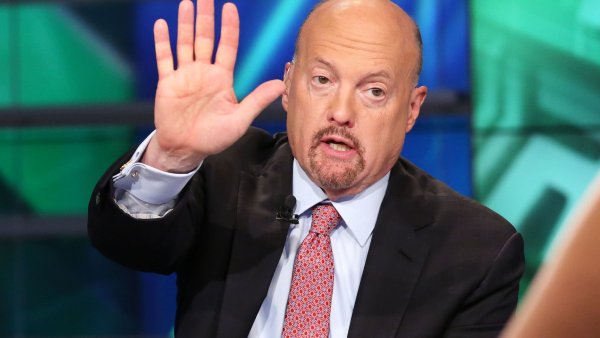 Cramer Says He ‘Sold Almost All' of His Bitcoin, Fearing China Has Had It With Crypto

The DVY iShares dividend ETF, which holds high-yielding stocks such as AT&T and Exxon, has risen more than 1% in May as the 10-year has receded below 1.6%. That ETF is also 25% higher for the year.

"What has very quietly happened is dividends have outperformed the S&P on an annualized basis by just as much as growth outperformed value in the prior year," Chiavarone told CNBC's "Trading Nation" on Tuesday. "This is a story that has a lot of legs."

Using the Dow Jones Dividend Select index as his proxy, Chiavarone adds that the group is comparatively cheap, trading at a roughly 8 to 10 multiple discount to the S&P 500. With rates likely to rise, Chiavarone sees this as a potential positive for dividend investors, too.

"An instrument that pays a regular payment, whether that's a coupon bond or a dividend-paying stock, has a shorter duration than a growth stock or a noncoupon-paying bond, and in an environment of rising rates, you want to be shorter duration," said Chiavarone. "This is our highest conviction call. We think dividends have a long way to run here."

One name stands out to Danielle Shay, director of options at Simpler Trading, who also says now is a prime time to invest in dividend stocks — Brookfield Renewable.

"This company creates renewable energy facilities all over the world, and it's a low-priced stock and it has a 2.86% dividend yield. So this is one in particular that I'm playing," Shay said during the same interview.

Brookfield, a company with a $15 billion market cap, has underperformed this year. It has fallen 27% in 2021, but that has brought its price-to-sales ratio down to a 3.6 times forward multiple from nearly 9 times at the beginning of the year.

"It's a great idea for investors to look around for dividend plays right now because I really do not think we're going to see the strength in the S&P that we saw last year, and so for that reason especially, it's a great time to look for some more dividend plays," she said.