MicroStrategy (MSTR) – MicroStrategy shares tumbled 8.7% in premarket trading amid a slide in bitcoin prices following the expansion of China's crackdown on bitcoin mining. The business analytics company is among the biggest corporate investors in bitcoin, with several billion dollars in holdings on its books.

Coinbase (COIN) – The cryptocurrency platform's stock slid 3% in premarket action, also hit by the drop in cryptocurrencies amid the latest actions by the Chinese government.

Raven Industries (RAVN) – Raven agreed to be bought by fellow agricultural equipment maker CNH Industrial (CNHI) for $58 per share, or $2.1 billion, compared to Raven's Friday close of $38.62 per share. The stock soared 49.7% in premarket trading.

ZipRecruiter (ZIP) – The jobs website operator's shares rose 2.8% in the premarket after Goldman Sachs rated it "buy" in new coverage and Evercore began coverage with a rating of "outperform." The upbeat assessments cite ZipRecruiter's growth prospects and ability to disrupt the employment market. 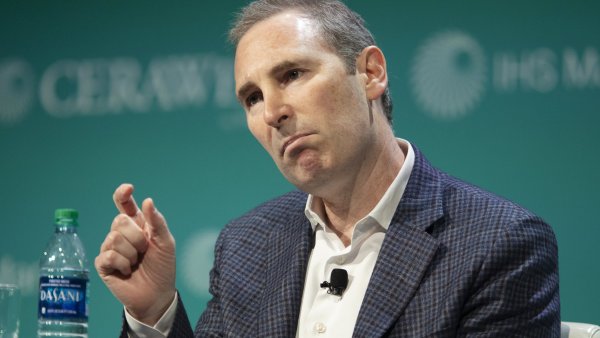 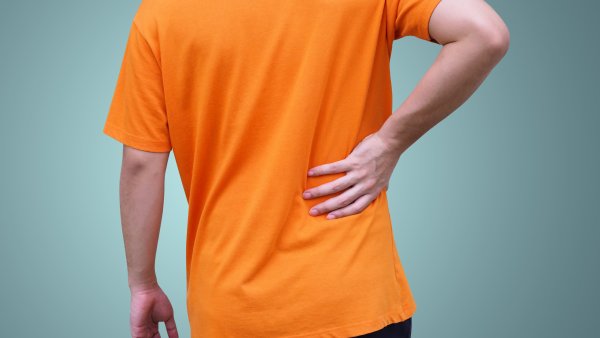 Pershing Square Tontine Holdings (PSTH) – The SPAC controlled by billionaire investor Bill Ackman finalized a deal to buy a 10% stake in Universal Music from Vivendi. The deal values Universal Music – the world's largest music company – at about $40 billion. Shares gained 1.1% in the premarket.

GlaxoSmithKline (GSK) – Glaxo is set to cut its dividend, according to a report in the U.K.'s Daily Mail newspaper. The drugmaker will hold an investor event on Wednesday, and the paper said a cut of as much as 50% will be revealed at that meeting.

American Airlines (AAL) – American Airlines will cut planned flights for the first half of July by about 950 flights, or 1%, to relieve strains on its operations as it deals with the sharp rebound in travel demand.

Westlake Chemical (WLK) – Westlake will buy the North American building products business of Australia's Boral for $2.15 billion. Westlake said the acquisition will boost its presence in products like roofing and siding, and that it will be accretive to earnings during the first year.