It's no secret that Social Security is underfunded, and many Americans are struggling to scrape by on their monthly benefit checks.

Now, congressional leaders have raised a key question on reforming the program.

"Should we vote now or should we kick the can down the road?" said Rep. John Larson, D-Conn., during a House Ways and Means Social Security subcommittee meeting this week.

Larson, who serves as chair of the subcommittee, posed the question to Julian Blair, a Washington, D.C., resident, retiree and veteran, who testified during the hearing.

"Congressman, I say we should have voted yesterday," Blair said.

The exchange highlights the issue facing lawmakers now that President Joe Biden is in office, with Democrats also controlling the House and Senate: How soon can they address Social Security reform? 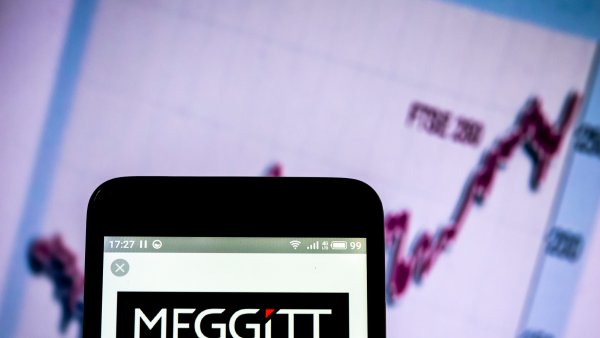 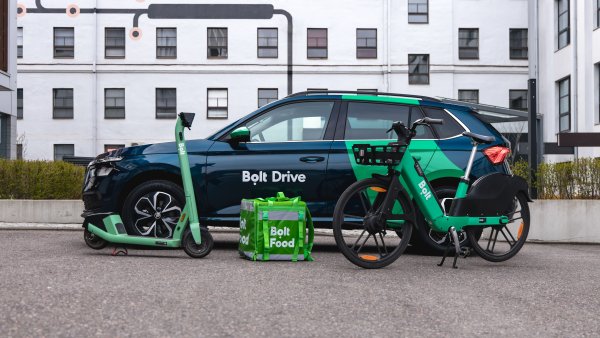 More from Personal Finance:
Social Security cost-of-living adjustment for 2022 could go up
Lost 401(k)s and pensions: How lawmakers want to fix the problem
Getting these Social Security benefit questions wrong could cost you

Biden ran on a campaign platform touting big Social Security changes. Among his proposals is raising the minimum Social Security benefit to 125% of the federal poverty level. He also wants to eliminate rules that reduce benefits for those who also have certain kinds of pension income, known as the Windfall Elimination Provision and Government Pension Offset.

Larson has also put forward his own proposal, called the Social Security 2100 Act, which aims to expand benefits while extending the program's solvency into the next century.

Both Biden's and Larson's plans would require some payroll tax increases, particularly for high earners, with the goal of providing bigger benefits to lower earners.

"To the shame of this nation, millions have worked all their lives, paid into a system and receive a below-poverty-line check from Social Security," Larson said at the hearing.

Currently, 4-in-10 Social Security beneficiaries rely on those benefits for most of their income, Larson said. The average retired worker receives $18,500. Yet others receive payments below the poverty line — $12,880 — particularly women and minorities.

For Americans collecting Social Security who struggle to make ends meet, changes to increase the minimum benefit and get rid of rules that reduce monthly checks for those who also have pension income cannot come soon enough.

That includes Blair, who started contributing to Social Security at age 15 while working summers at a tomato factory in Virginia. He went on to serve in the Air Force and Army and fought in Thailand during the Vietnam War. Following his military service, he held various positions at Corning Glass Works.

Today, Blair calls Social Security "a critical part of my income." But it still is not enough.

"Though I worked and contributed my entire life, my Social Security benefit is far too low to cover my monthly expenses," Blair said during his congressional testimony.

"In fact, my Social Security doesn't even cover my entire rent," he said. "Thankfully, because of my military service, I also receive a military pension. So, I do okay, but not everyone is so fortunate."

Covering expenses is also an issue for Kitty Ruderman, of Queens, New York, who relies on Social Security for the bulk of her income now that she is retired from her career as a legal secretary and administrative assistant.

"My rent alone exceeds my monthly Social Security payments," Ruderman said. "I find myself skimping so much, watching where the pennies go. I have to be so very careful or I will soon eat up my meager savings, which I desperately need to supplement Social Security."

It has become even more difficult to get by this past year, with prices for prescription drugs and groceries skyrocketing and Social Security benefits not keeping pace, she said.

Getting by is also a struggle for those whose benefits have been reduced by the Windfall Elimination Provision, according to Mary Widmier, a Houston-based retiree who worked in public education for 36 years.

Widmier started working at age 16 and went on to attend the University of Houston and become a math teacher. Her career led to other roles, including high school assistant principal, director of staff development and superintendent of human resources.

Widmier also worked in the private sector for 21 years. However, the Social Security benefits she earned during that time are reduced due to the Windfall Elimination Provision. She receives less than $120 per month, which goes automatically to cover her Medicare Part B coverage.

There are thousands of people with similar stories, Widmier said.

Most public servants, including teachers, take less money than they could otherwise earn working in other industries. Now, they face reduced retirement income.

"We are not asking for more than we paid into the system," Widmier said. "We are simply asking for a more equitable formula."

The Alliance for Retired Americans announced on Thursday that a petition backing the bill has been signed by about 77,800 retirees. The legislation would eliminate the Windfall Elimination Provision and the Government Pension Offset, which reduces Social Security benefits for certain spouses, widows or widowers who also have federal, state or local pensions.

Admittedly, it may prove difficult to push through a broad Social Security reform bill that addresses all of the issues the program faces and also draws enough support from both sides of the aisle.

Consequently, Rep. Tom Reed, R-N.Y., suggested that lawmakers put together legislation including issues they can agree on now, such as protecting widows' benefits.

"Rather than waiting for the perfect bill, go with what we can agree upon today," Reed said.

Are you a retiree collecting Social Security benefits and having a tough time making ends meet? If you would be willing to share your story for a future article, email lorie.konish@nbcuni.com.