When the Paycheck Protection Program ran out of funding the first week of May – weeks ahead of its May 31 deadline – it was a huge surprise to the staff of El Museo del Barrio in New York.

The Latino cultural institution in upper Manhattan was counting on a second-draw loan from the program to recover from the serious impact of the pandemic, which closed the museum for months and meant it had to cancel two major fundraising galas. 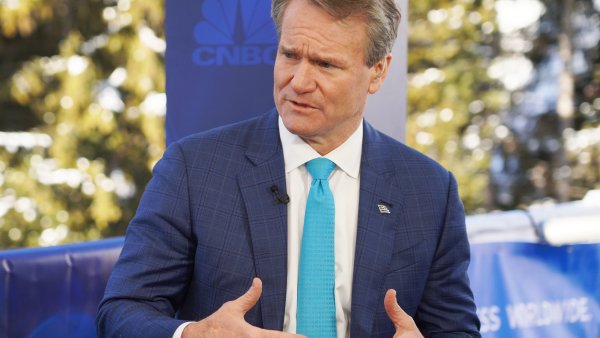 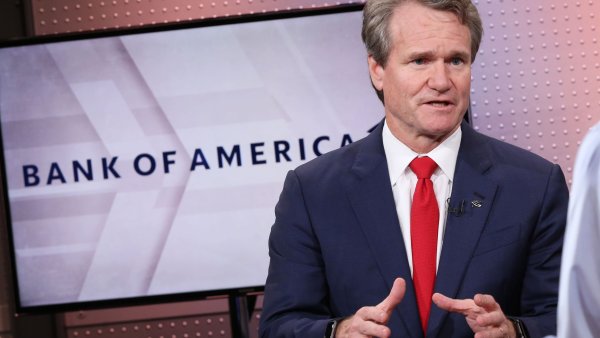 "It brings about a lot of questions for how we will end our fiscal year," said Ana Chireno, the museum's director of government and community affairs. "We will have to go back to the drawing board at some point."

El Museo del Barrio first applied for a second PPP loan in March after crunching the numbers and deciding that it was a good fit for that program, instead of the Shuttered Venue Operators Grant (at first, businesses couldn't apply for both.)

More from Invest in You:
You can still tap free money for college — here's how
How I learned about investing in stocks - and you can, too
College students get career experience as social media brand ambassadors

That loan was rejected twice, the museum said, likely due to a glitch because it was applying as a nonprofit, even though it applied at Cross River, the same bank it had used for its first-round loan last year.

In April, museum officials reapplied at other financial institutions, thinking they had more than enough time to be approved and funded before May 31.

Even though the museum is now open again at limited capacity, the funding would have been a big help. Last year, the institution received a PPP loan for about $480,000 — 2.5 times monthly payroll for the 50-some employees — which helped it stay afloat.

"The PPP loan changed everything," said Patrick Charpenel, executive director of El Museo del Barrio. "It gave us a lot of stability — we were able to keep all of our staff and found a way to be an active institution through our online activity."

The end of PPP

Millions of other borrowers are in the same position after the $292 billion allocated to the second round of PPP ran out weeks ahead of the May 31 deadline.

At Womply, a fintech that matches borrowers with lenders, there were 2.5 million applications in its system, said Toby Scammell, the company's founder and CEO. Of those, 1.6 million are in the hands of lenders that can't send them to the Small Business Administration, which oversees the program.

Customers Bank had tens of thousands of applicants in its pipeline, while nonbank lender Fountainhead had more than 90,000 that were halted when PPP money ran out.

"It was a huge shock," said Scammell. "I don't think anybody in the industry expected this change last week."

The Paycheck Protection Program has been a lifeline for many businesses slammed by the coronavirus pandemic. Established last year by the CARES Act, it gave forgivable funding to businesses that spent loans mostly on payroll. In January, the program reopened for a new round and allowed some businesses to get second-draw loans.

The program has also been marked by frustration, especially in the second round, when increased fraud screenings led to more error codes and longer processing times. In addition, the numerous changes left borrowers and lenders scrambling to keep up.

In February, the Biden administration further expanded the program's eligibility and changed the loan calculation formula for sole proprietors. Then in March, Congress voted to extend the program to May 31 from March 31 to help with ongoing demand.

Other borrowers experienced issues applying for the second round, which meant they missed out on funding.

This year, the program was an "unmitigated disaster," according to Anthony Bonelli, president and owner of Bonelli & Associates, a bookkeeping and accounting company in New York.

Bonelli & Associates was able to secure a first-round PPP loan for about $25,000 and helped many clients with the process, as well, he said. But the second round wasn't as simple. His application — and those of many clients — were still pending when the SBA ran out of funds.

"They were just seemingly changing the rules every day," said Bonelli, adding that changing rules and additional hoops to jump through made the process long and complicated. He started his application in early March.

"I'm trying to give everyone, you know, a reason, not blow a gasket over the whole process," he said, referring to why it was so difficult this time.

Lenders also said that a lack of guidance from the SBA made things more complicated.

"We could've stopped applications, and we could've educated our customers more," said Arora, adding that Biz2credit had slowed but not halted new applications ahead of the program deadline.

More transparent information would have helped some borrowers who delayed applications to file their tax returns first, or took some time to upload all paperwork, he said.

To be sure, there is still some hope for businesses that missed out on the general pool — the SBA set aside about $8 billion for applications from community financial institutions. Through the end of May, or until the set aside money runs out, the program will only accept new applications from these organizations.

That means businesses could cancel their pending loans and reapply at such an institution in the hopes of being able to get a piece of the funding.

There are other SBA programs that businesses can apply to. If they're eligible, businesses could apply for the new Restaurant Revitalization Fund or the Shuttered Venue Operators Grant Program. And, the SBA is still offering economic injury disaster loans.

But some businesses don't qualify for the new, more focused programs, and may already have EIDL loans.

When PPP funding ran out in May, she was still trying to fix an error code on her application. Kabbage, the servicer she'd applied through, had put her Social Security number on the paperwork instead of her Employer Identification Number, she said.

She missed out on about $12,000 in funding, she estimates. She doesn't qualify for the new grant programs.