LONDON — Mixing and matching the coronavirus vaccines made by Pfizer-BioNTech and AstraZeneca-Oxford generates a "robust" immune response against the virus, a study led by Oxford University has found.

Researchers running the Com-COV study — which is looking into the feasibility of using a different vaccine for the initial "prime" vaccination to the follow-up "booster" vaccination — discovered that alternating doses of the two vaccines generated strong immunity.

However, the study found that the immune responses differed according to order of immunization, with the Oxford-AstraZeneca shot followed by the Pfizer-BioNTech vaccine generating the better immune response out of the two mixed schedules.

Doses of the vaccines were given four weeks apart with data for a 12-week dose interval due soon, the researchers said after publishing their latest findings on the Lancet preprint server Monday.

"This means all possible vaccination schedules involving the Oxford-AstraZeneca and Pfizer-BioNTech vaccines could potentially be used against Covid-19." 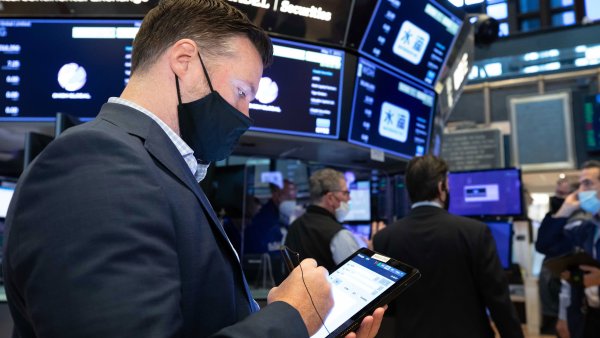 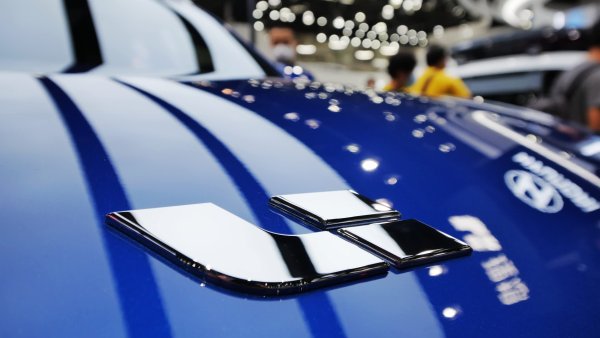 The findings could add much-needed flexibility to vaccination programs around the world, according to Matthew Snape, associate professor in pediatrics and vaccinology at the University of Oxford, and chief investigator on the trial.

How the delta variant 'exploded' in the UK could be a blueprint for the U.S.

CDC says more than 4,100 people have been hospitalized or died with Covid breakthrough infections

Covid is already deadlier this year than all of 2020. So why do many in U.S. think the problem's over?

"The Com-COV study has evaluated 'mix and match' combinations of the Oxford and Pfizer vaccines to see to what extent these vaccines can be used interchangeably, potentially allowing flexibility in the UK and global vaccine roll-out."

"The results show that when given at a four-week interval both mixed schedules induce an immune response that is above the threshold set by the standard schedule of the Oxford/AstraZeneca vaccine."

The researchers noted that both mixed schedules induced higher antibodies than the "standard" two-dose Oxford-AstraZeneca schedule. Currently, the two doses required by the AstraZeneca vaccine are recommended to be given eight to 12 weeks apart. Previous clinical trials found the longer gap between doses increased the AstraZeneca-Oxford vaccine's efficacy, to 82.4%, against symptomatic Covid-19 infection.

The highest antibody response in the new study was seen after the two-dose Pfizer-BioNTech schedule, and the highest T-cell response was from an Oxford-AstraZeneca shot followed by Pfizer-BioNTech, the researchers noted, without giving further detail.

The Covid vaccines currently authorized in the U.K. and U.S. stimulate our immune systems into generating antibodies to protect us from infection. Antibodies are produced by specialized white blood cells called B lymphocytes or B-cells. T-cells, meanwhile, are a second type of white blood cell that also plays an important role in our immune system; T-cells can both attack cells which have been infected with a pathogen or virus, such as Covid, and also help B-cells to produce antibodies.

"These results are an invaluable guide to the use of mixed dose schedules, however the interval of four weeks studied here is shorter than the eight to 12-week schedule most commonly used for the Oxford-AstraZeneca vaccine. This longer interval is known to result in a better immune response, and the results for a 12-week interval will be available shortly," Snape added.

The U.K.'s vaccination program has been applauded for its speed and agility so far. The U.K. was quick to authorize and deploy vaccines and is now offering all over-18s their first shots while giving the remainder of people their second doses. To date, 84.1% of all U.K. adults have had a first dose, and 61.6% have had two doses of a Covid vaccine, government data shows.

Given the U.K.'s easy access to Covid vaccines (it ordered 397 million vaccine doses from six separate vaccine developers) there are no plans currently to change the schedule of doses offered to people, England's deputy chief medical officer, professor Jonathan Van-Tam, said in the release.

"Our non-mixed (homologous) vaccination programme has already saved tens of thousands of lives across the UK but we now know mixing doses could provide us with even greater flexibility for a booster programme, while also supporting countries who have further to go with their vaccine rollouts and who may be experiencing supply difficulties," he said.

In May, researchers reported preliminary Com-COV data revealing more frequent mild to moderate reactions in mixed schedules compared with standard schedules, however, these were short-lived in duration.

The University of Oxford is leading the Com-COV study, run by the National Immunisation Schedule Evaluation Consortium, and it is backed by £7 million ($9.7 million) of government funding from the Vaccines Taskforce.