Obama, Bush and Clinton Would Get Vaccine Publicly to Build Confidence

Former Presidents Barack Obama, George W. Bush and Bill Clinton have said they will take a coronavirus vaccine once one is available and may film it to build confidence in the U.S. about vaccine safety.

"I will be taking it, and I may take it on TV or have it filmed so people know that I trust this science," Obama told SiriusXM's "The Joe Madison Show" during an interview that is scheduled to air in full Thursday. "What I don't trust is getting Covid."

Bush aide Freddy Ford told NBC News that the 43rd president has also offered to help build public confidence in a Covid vaccine. "First, the vaccines need to be deemed safe and administered to the priority populations. Then, President Bush will get in line for his, and will gladly do so on camera," Ford said.

In a statement, a spokesperson for Bill Clinton said the former president "will definitely take a vaccine as soon as available to him, based on the priorities determined by public health officials. And he will do it in a public setting if it will help urge all Americans to do the same."

Their comments came as numerous polls find many Americans are skeptical about getting a Covid-19 vaccine, potentially jeopardizing U.S. vaccination efforts to control the pandemic, which has now taken at least 1.48 million lives worldwide. People of color, who have been disproportionately impacted by the virus, in particular, appear to be less eager to take it, according to a recent Gallup poll.

Medical experts say escalated fears due to the pandemic and concerns that President Donald Trump is pressing regulators to approve a vaccine before it is ready are to blame for the skepticism. 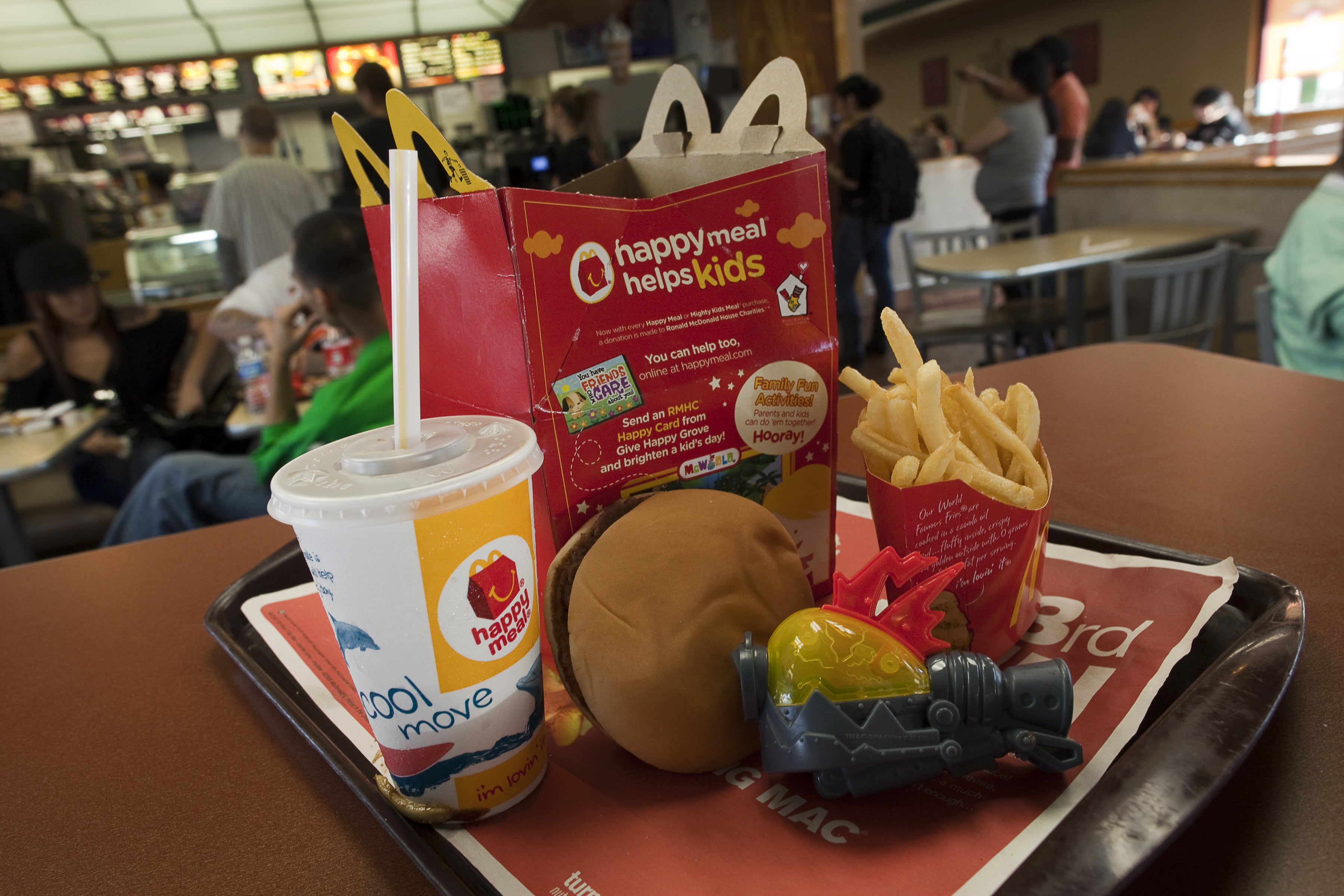 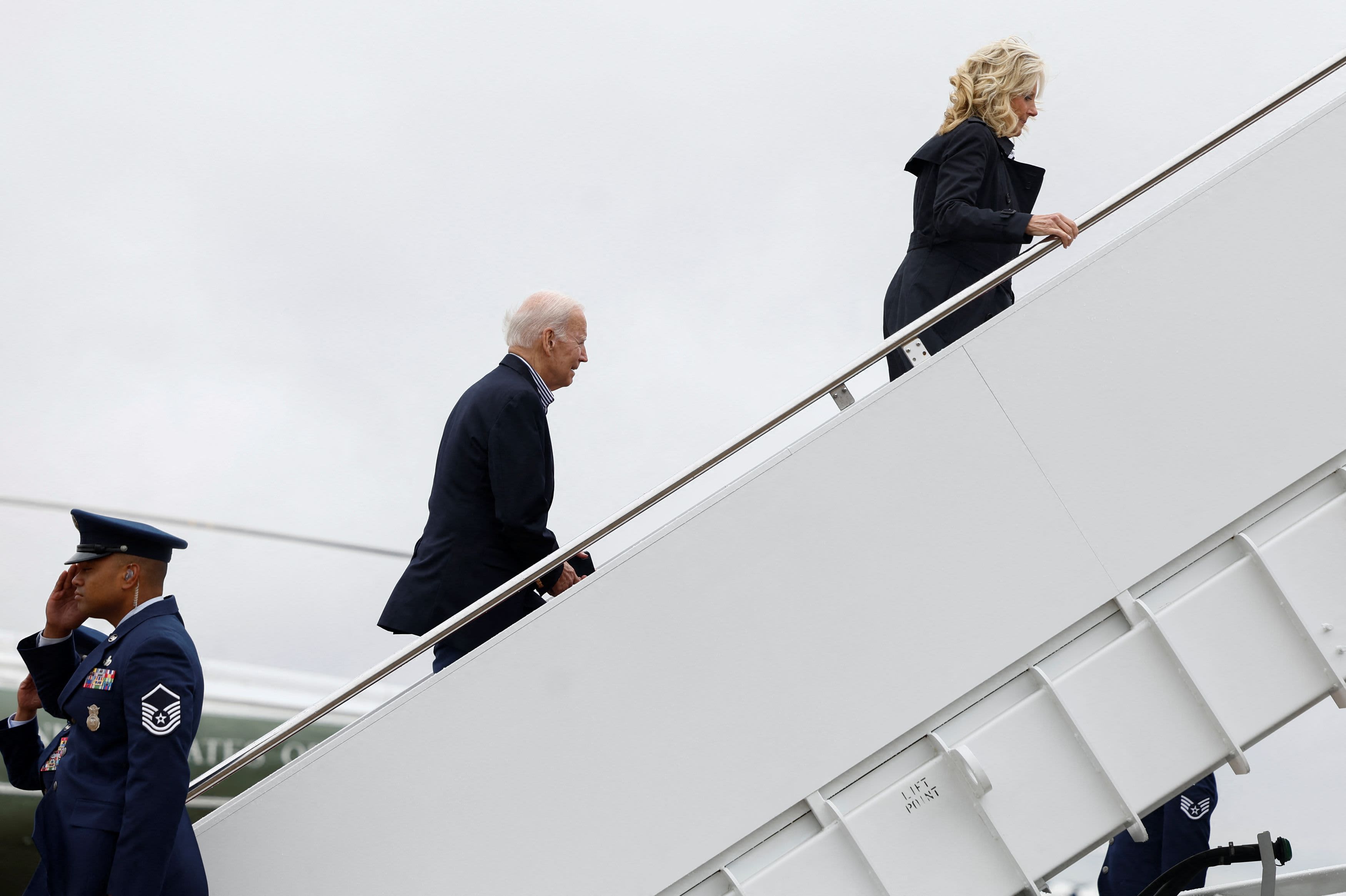 To be sure, the reluctance or refusal to get vaccinated has been a growing problem in the U.S. long before the pandemic started. Medical experts point to a long-debunked study published by British researchers in 1998 linking measles vaccines to autism in children. That only emboldened anti-vaxxers, a group of activists known for their opposition to vaccinations and for spreading misinformation, they said.

During his interview, Obama also mentioned the Tuskegee study, in which Black men with syphilis were not offered treatment for decades after penicillin became available in the 1940s so that government researchers could study the long-term effects of the disease.

"I understand, historically, everything dating back all the way to the Tuskegee experiments and so forth, why the African American community would have some skepticism," he said. "But the fact of the matter is, is that vaccines are why we don't have polio anymore. And they're the reason why we don't have a whole bunch of kids dying from measles, and smallpox and diseases that used to decimate entire populations and communities."

States expect to distribute a Covid vaccine in as little as two weeks. Moderna and Pfizer late last month requested emergency clearances from the FDA for their Covid-19 vaccines. The reviews by the FDA are expected to take a few weeks, and the agency has scheduled a meeting for Dec. 10 to discuss Pfizer's request for authorization.

On Tuesday, a Centers for Disease Control and Prevention panel voted 13-1 to give health-care workers and long-term care facility residents in the U.S. the first coronavirus vaccine doses once it's cleared for public use.

Obama said he would take a vaccine if Dr. Anthony Fauci, the nation's leading infectious disease expert, said it was safe. Obama said he anticipates that the vaccine will be first made available to those most at risk. He urged them to get a vaccine.