The roughly $2 trillion climate and social policy measure House Democrats passed Friday would create a fluid tax scenario for households over the next few years, as tax provisions affecting low and high earners phase in and out.

The Build Back Better Act has tax components related to children, health care, education, state and local taxes, corporate profits and retirement plans, among others.

But their start dates and duration differ — a dynamic that may have a big impact on taxpayer levies from year to year, according to projections. 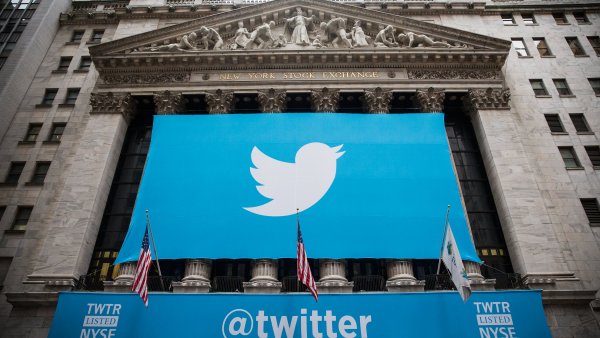 Here's How Much Twitter's New CEO Parag Agrawal Will Be Paid 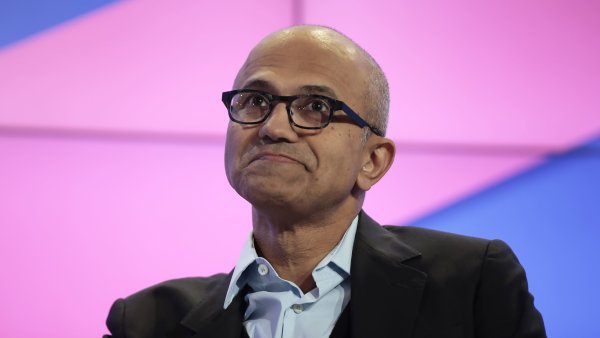 Microsoft Shareholders Vote for the Company to Publish Sexual-Harassment Report, in Rare Win for Activists

More from Personal Finance:
How to maximize year-end tax planning after a layoff or early retirement
Here's how Medicare could change if Build Back Better becomes law
Year-end tips to lower your tax bill or boost your refund

"It's sort of a roller-coaster ride when it comes to a net tax change for folks, both at the bottom and at the top," said Garrett Watson, a senior policy analyst at the Tax Foundation.

That legislative roller coaster is similar to a 2017 tax law passed by the Republican-controlled Congress, Watson said. That law enacted many temporary tax cuts for individuals and households that are slated to expire after 2025.

President Joe Biden and Democratic legislators are aiming tax increases at households with more than $400,000 of annual income, or the top 1% to 2% of the population, to support investments largely for low and middle earners.

The House-passed legislation would raise taxes on high earners by about $640 billion over a decade, according to an estimate published Friday by the Joint Committee on Taxation, Congress' tax score keeper.

The House legislation, which may change in the Senate, would impose a 5% surtax on income of more than $10 million and another 3% for income over $25 million starting next year. It would also raise taxes on some business owners.

As a result of the changes, taxpayers with over $1 million of income would pay a 33.1% average tax rate in 2022 — an increase from the 29.9% rate they'd pay without the legislation, according to an updated Committee estimate published Tuesday. (An earlier estimate the group published Friday mistakenly said the bill would deliver an average tax cut to 28.2%.)

Despite having a higher tax rate, the highest earners would pay a lower tax bill in 2022, according to the Joint Committee. (They'd pay $46.8 billion, or 5.4%, less in cumulative federal taxes relative to current law.)

That may sound like a counterintuitive outcome. But the rich, especially those subject to the surtax, would likely change their behavior to avoid a higher tax rate.

Specifically, the surcharge would likely cause a "shift of income" into this year, according to the Committee. The rich may opt to sell stock or other assets in 2021 instead of 2022 to avoid paying the surcharge.

The dynamic is "particularly pronounced" in 2022 for those making more than $1 million, the Committee said.

"It doesn't mean the rich guys are sidestepping taxes, ultimately," according to Steve Rosenthal, a senior fellow in the Urban-Brookings Tax Policy Center. "They're just accelerating [income] to pay lower rates."

That same behavioral dynamic wouldn't be present in later years, according to the Committee's projections.

On average, that change would dilute higher taxes on the wealthy from the other measures. About three-fourths of the SALT relief would go to the richest 5% of taxpayers in 2022, according to the Institute on Taxation and Economic Policy.

All taxpayer groups with income below $1 million a year would get an average tax cut next year from House Democrats' legislation, according to the Committee. (Since these are averages, an individual household's experience may diverge.)

Low and middle earners would get tax cuts from expansions to the child tax credit and earned income tax credit, with the biggest benefits accruing largely to the lowest earners.

They would also get financial relief from expanded premium tax credits, which generally make health insurance purchased on a state or federal marketplace more affordable.

However, the tax dynamic shifts after 2022. New tax provisions affecting the wealthy will kick in and temporary tax cuts for low and middle earners will end, absent future extensions from Congress.

"In some ways, the bill's effects on taxes in 2022 is not representative of how it would change our tax code," according to the Institute on Taxation and Economic Policy's analysis.

For example, the expanded child and earned income tax credits expire after one year.

In 2023, households earning $50,000 to $75,000 would roughly break even, after having seen their cumulative tax bill fall by 8.6% the year prior, according to the Joint Committee on Taxation projection.

Those making less than $50,000 would still get an average tax cut from some other measures, such as the expanded premium tax credits, which expire after 2025. The legislation also delivers an entrenched benefit to the lowest earners by making the child tax credit permanently refundable.

Higher taxes on corporate profits starting in 2023 are also projected to largely affect the highest-income taxpayers. (This would be via a 15% corporate alternative minimum tax.)

The tax's effect would be indirect — if corporate stock and bond values fall due to the higher corporate tax levies, the dynamic would predominantly affect the wealthy, who overwhelmingly own such assets, Watson said.

In 2023, for example, the wealthiest Americans would see their average tax rate rise to 34.3% from 33.1% the year prior, according to the Joint Committee estimate.

Further, in 2031, the cap on the state and local tax deduction would revert to $10,000 from $80,000. Many wealthy taxpayers would incur larger tax bills that year since they'd be able to write off a much smaller amount of tax.

(Clarification: An earlier headline said high earners would get a tax cut in 2022. It has been updated to reflect a correction issued by the Joint Committee on Taxation.)