From Anti-Tesla Design to Huge Frunk: 5 Things to Know About the Electric Ford F-150 Lightning

DETROIT — If anyone doubted the importance of the electric Ford F-150 Lightning to Ford Motor, they shouldn't after the vehicle's theatrical debut at the automaker's world headquarters this week in Michigan.

Ford turned its 12-story home — known as the "Glass House" for its boxy, glass-clad modern design — into a 64,000-square-foot projection screen for the vehicle's official unveiling Wednesday night. It was an over-the-top presentation that spoke to the significance of the vehicle and Ford's pickup truck franchise, which hauls in the lion's share of the company's profits. 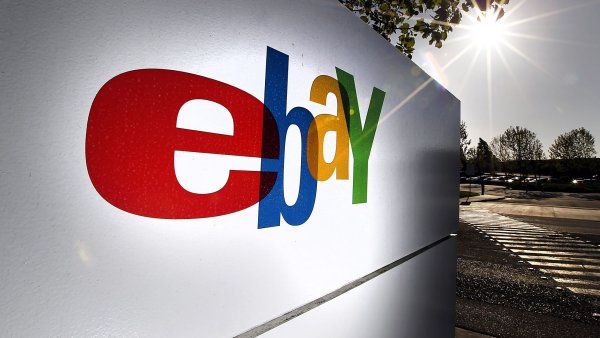 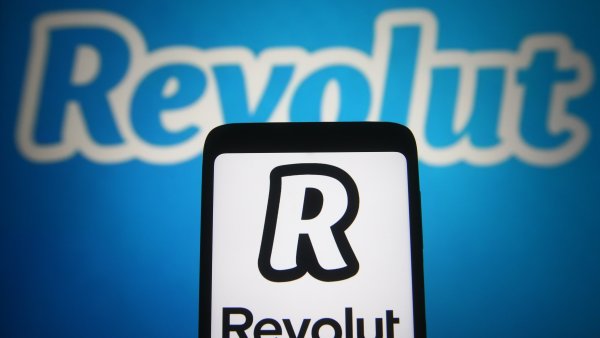 Ford Chairman Bill Ford called it a "defining moment" and a "historic day" for the company. Ford CEO Jim Farley said it was a "moment of tremendous pride" and would test whether mainstream Americans truly want electric vehicles.

Ford did everything it could to make the vehicle appealing to pickup truck customers — from its price to its functionality and design. It also added some surprising features that would not be possible with a gas-powered vehicle, such as an enormous front trunk, or frunk, and the ability to power a house for days.

Here's more on those features as well as other things to know about the truck.

The pickup resembles the automaker's current F-150 but includes new interior and exterior features. It's powered by two electric motors and a battery pack instead of a traditional gas engine. It will be offered in two battery options with targeted ranges of 230 miles or 300 miles, Ford said.

The design and functionality of the F-150 Lightning pickup is meant to be a truck, "not a science experiment," according to Linda Zhang, chief engineer of the vehicle.

Taking a jab at Tesla's Cybertruck design, Jasen Turnbull, marketing manager for the Lightning, put it a different way: "Our customers told us they want something modern and advanced, but did not want their truck to look like a doorstop or a spaceship," he said. "They wanted something distinct but not different."

Tesla's upcoming Cybertruck has a unique and polarizing design that was inspired by the films "Blade Runner" and "The Spy Who Loved Me."

It can power a house

The F-150 Lightning is available with 11 outlet plugs, including four in the frunk and one 240-volt in the pickup box for heavy-duty equipment. Using the vehicle's battery, the truck also works as an electric generator. Depending on the amount of electricity being drawn, it could power a house for up to 10 days, Ford said.

Ford is partnering with solar company Sunrun to offer an at-home EV charger and an inverter that would automatically draw power from the truck when it's plugged in — enough to power an entire home or certain critical products during a power outage. They'll also offer solar installation for owners.

A current hybrid electric-gas model of the 2021 F-150 also features an electric generator but not the level of power of the EV version.

The Lightning also boasts a massive front trunk, or frunk.

The frunk, located where the engine would typically be, is unique, as the vehicle's grille is integrated into the hood. It creates an open, flat area that's easier to load and unload than a bin-type frunk found on most EVs. It adds 14.1 cubic feet of secured storage for dry or wet items. For the latter, it also features a drain at the bottom.

"I like to say it's frunking awesome," said Nancy Reppenhagen, Ford supervisor of global feature process who led development of the frunk. For tailgating, she said, it could be used as a cooler, table or stand for a large flat-screen TV.

The frunk also features four 110-volt outlet plugs and two USB ports for charging. It is designed to store up to 400 pounds.

The "74" at the end of the price has a hidden meaning, a Ford spokesman told CNBC. It's a nod to the 74th anniversary of the Ford F-Series in 2022, which is the first model year of the F-150 Lightning.

Ford said the vehicle will be profitable, however, executives declined to comment on whether every model would make money.

It is expected to be one of the first mainstream electric pickups, if not the first, when it arrives in dealer showrooms by mid-2022.

Ford is taking refundable $100 reservations for the F-150 Lightning on its website. It took more than 44,500 reservations in less than 48 hours after the truck's official debut, Farley tweeted Friday morning. That was up from more than 22,000 as of Thursday morning.

"The response has been great," Farley said during an interview Thursday on CNBC's "Squawk Box."

The strong response is not unique. Two days after unveiling the Tesla Cybertruck in November 2019, CEO Elon Musk tweeted that the company had taken 146,000 reservations for the steel trapezoid-shaped pickup.