Chicago Cubs owner Tom Ricketts told CNBC on Friday he's hopeful enough progress will be made in fighting the coronavirus pandemic that a traditional feel will return to Wrigley Field during the upcoming season.

"I hope that with vaccinations and better treatments and better testing, by the end of the summer it will feel like a regular baseball game," Ricketts said in an interview on "Closing Bell."

His comments comes as pitchers and catchers begin to report for early workouts, with spring training across Major League Baseball set to begin in earnest next week. Various Covid safety protocols to limit spread of the virus among teams remain in place. Opening Day is set for April 1.

Last season, MLB played a significantly reduced schedule in empty ballparks. Fans only returned on a limited basis late in the playoffs, including the World Series, which was played at a neutral site in Arlington, Texas.

Franchises faced financial challenges as a result of a shortened schedule and lack of in-person spectators. In October, Los Angeles Dodgers President and CEO Stan Kasten told CNBC the team expected a revenue decline "clearly north of $100 million." He added, "It's going to take years to catch up." 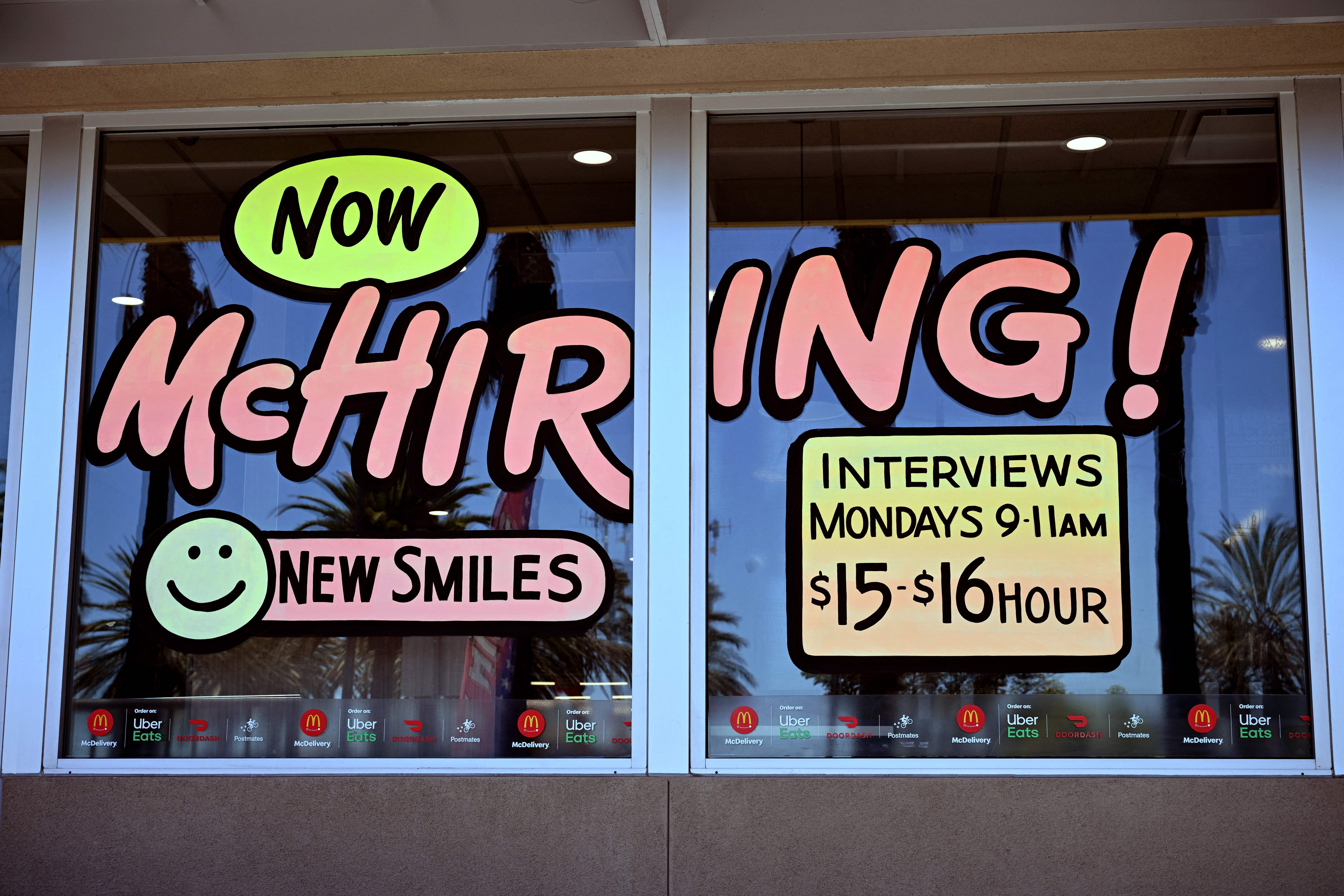 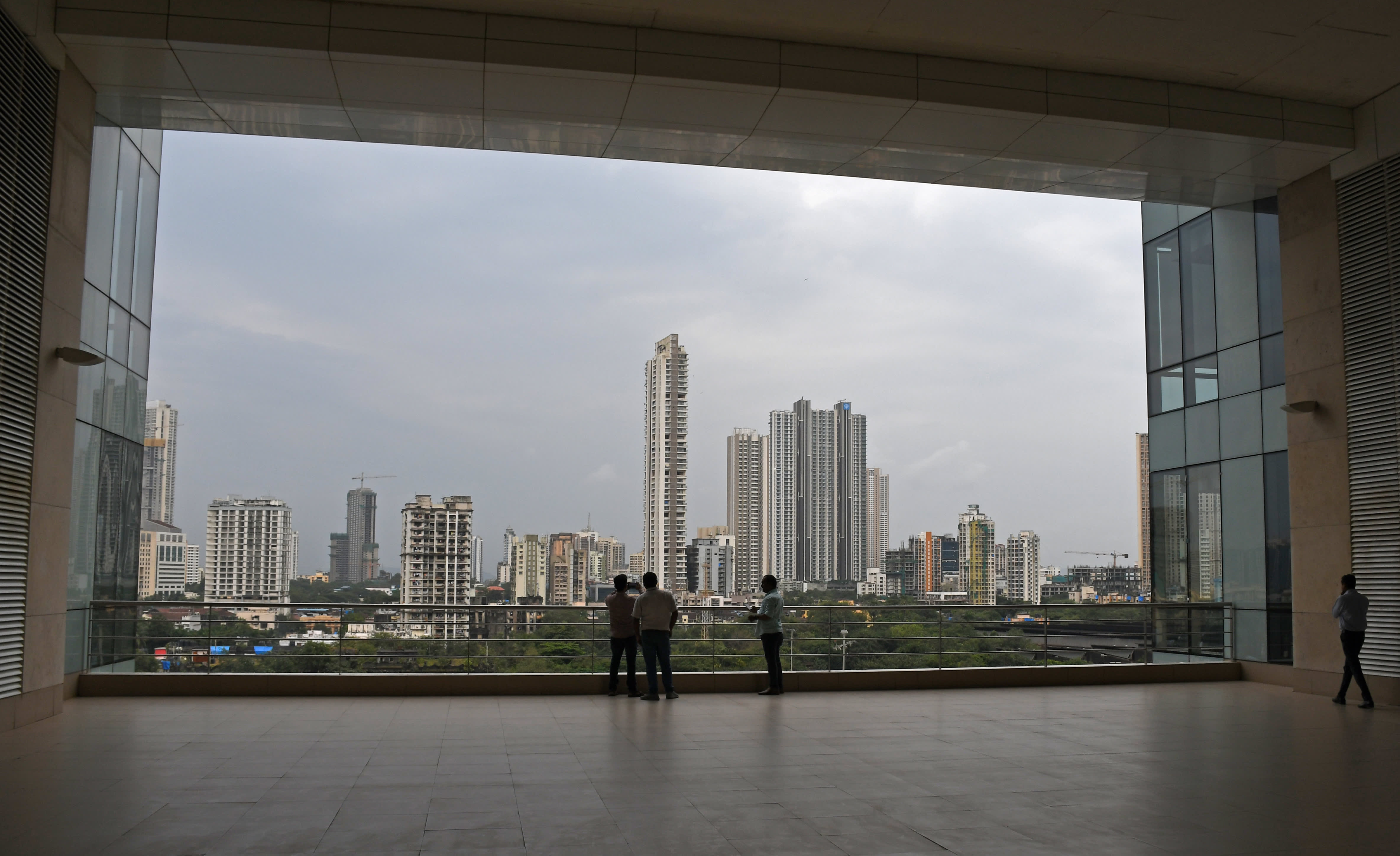 For the upcoming campaign, Ricketts noted stadium capacity will vary depending on a team's locale. That's currently the case in the NBA, where some teams do not have fans due to local health restrictions; others have limited numbers.

"We're hoping to have people in Wrigley as soon as we can and have that grow over the course of the summer," said Ricketts, whose family bought the Cubs in 2009. He serves as the team's chairman.

"You may not have a crowded, full-capacity packed house, but I'm fairly certain that as we get into the summer that if the infection rate does go down the way I believe it will, then you'll be able to go to the ballpark and watch a game," Fauci said in an interview with NBC4 in Washington.

Ricketts appearance on CNBC came one day after the bond brokerage he co-founded, Incapital, announced a merger with San Francisco-based startup 280 CapMarkets. Ricketts will serve as chairman of the new firm, called InspereX.

"I think it's one of the few mergers where 'one plus one' really does equal 'three' because it's really such a great fit for both companies," said Ricketts, explaining that 280 CapMarkets' "deep expertise" in municipal bonds complements Incapital's traditional focus on the taxable bond market. "Their underwriting and trading of municipal markets is completely accretive to everything we've ever done."