The cryptocurrency index fund manager raised $70 million from a handful of institutional investors and almost 30 individuals from Wall Street and Silicon Valley. Bitwise, now four years old, became profitable this year when it crossed $1.2 billion in assets under management at the end of the first quarter. Part of the motivation behind this fundraising was to bring big stakeholders in the young company's journey, CEO Hunter Horsley told CNBC. 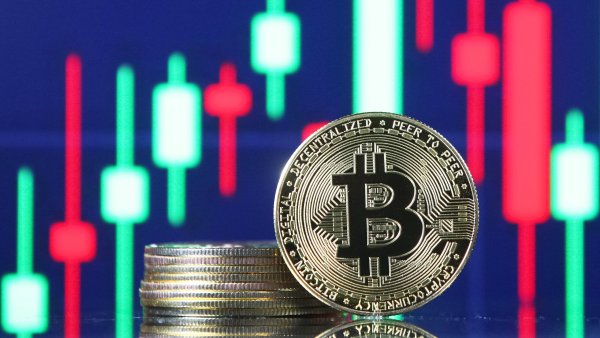 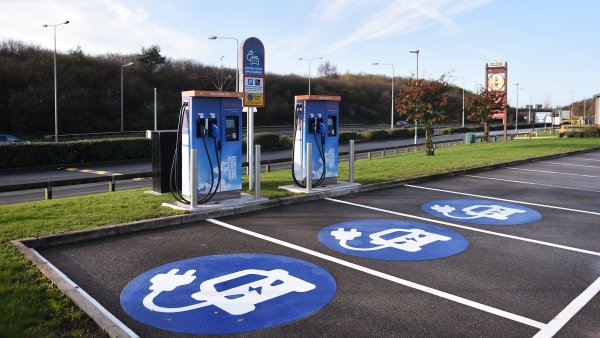 "We wanted to get some of the best minds, investors and backers across Wall Street and crypto involved with the company because we see an opportunity to build an enduring institution," Horsley said.

Bitwise plans to use the funds to strengthen its balance sheet and develop its research, client service and sales teams. It has doubled the size of those teams from the start of 2021 and plans to double them again by year-end. The company also plans to launch more products this year, Horsley said, though he declined to give more detail on the matter. Bitwise currently offers several cryptocurrency index funds, "but there's more that we want to do," Horsley added.

Bitwise is focused on serving long-term investors that want exposure to cryptocurrencies, rather than traders, by enabling financial advisors to steward it for them. Its approach is to create funds that are compatible with existing infrastructure and workflows that individual retirement accounts, 401(k) plans, financial advisors and taxable brokerage accounts use.

"Much of the crypto industry is trading and traders, people looking at the price everyday and thinking about what the latest news or tweet means for price over the next seven days," Horsley said. "We serve the long- term investor thinking if this has a role to play in the next 5-10 years of how they approach their portfolio and building a thesis."

"It's an audience that has slightly different behaviors," he added. "We've seen inflows every day for the last two months despite market pullback, and it's a really important additional audience to come into the space."

One of Bitwise's more popular funds tracks an index of the 10 largest crypto assets, including bitcoin, ether and litecoin. The company also launched this year a decentralized finance index fund and a crypto ETF. The ETF holds 30 stocks whose companies derive 75% of their income from cryptocurrency or have 75% of net assets in crypto.

In January, 81% of 1,000 financial advisors Bitwise surveys annually said they were fielding questions from clients about cryptocurrencies. Of those advisors, 17% said they were considering making their first crypto allocation on behalf of clients this year.

Bitwise was one of the first companies to apply for a bitcoin ETF in early 2019. It withdrew that application in January 2020 and has yet to refile it. Several companies have entered or re-entered the bitcoin ETF race this year, including Fidelity, NYDIG, VanEck and SkyBridge Capital.

"The SEC is very thoughtful on the space, is considering the right dimensions in terms of evaluating perspective and we're trying to be helpful collaborator to them," Horsley said. "We're spending time there, we're optimistic one will be possible and we'll file when we think the time is right."