Alibaba founder Jack Ma is staying out of the limelight, focusing his efforts on hobbies and philanthropy, according to a company executive.

The billionaire founder has had a rocky year with the Chinese government, leading to time out of the public eye. In October, Ma made negative comments about Chinese financial regulators just days ahead of the initial public offering of Ant Group in Shanghai and Hong Kong, which would have been the world's biggest. However, regulators effectively pulled the plug on the IPO two days before it was set to take place.

After the IPO was suspended, Ma dropped out of the spotlight, leading to rumors that he was missing. A source at the time told CNBC that Ma was just laying low, and he later reappeared in a video for his charitable foundation in January.

"The idea that Jack has this enormous amount of power, I think that's not quite right. He is just like you and me, he's a normal individual. He built a tremendous company of this scale, he's done great things for society ... I think today he just wants to sort of say, 'Hey, I want to focus on what I really want to spend time on,' which is all the hobbies, all the philanthropy." 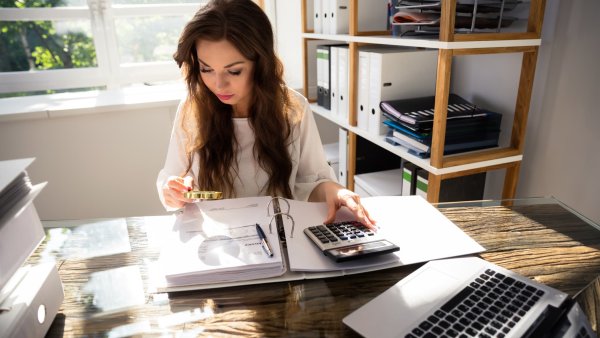 Americans Say They Need to Have $500,000 in Savings to Feel Financially Secure, Survey Finds 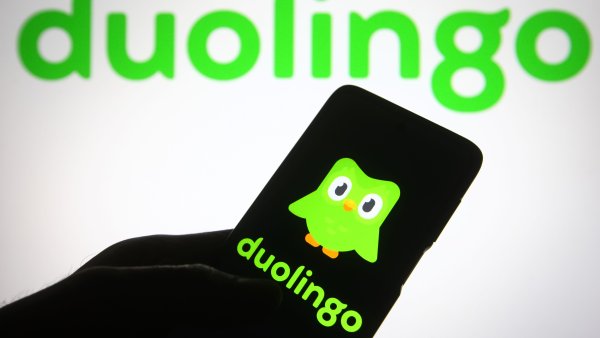 Chinese regulators also in December opened a probe into the company's practices. In April, Beijing hit the company with a $2.8 billion fine, saying it abused its market dominance.

Tsai said the company is moving forward from the fine.

"I think you have to separate what's happening to Jack and what's happening to our business. Our business is under some kind of restructuring on the financial side of things, and also in antitrust regulation. We had to pay a big fine. But we've gotten that behind us, so we're looking forward," Tsai said.

In Tuesday's CNBC interview from inside the Barclays Center in Brooklyn, New York, Tsai also reflected on the spike in racist attacks against Asian Americans during the coronavirus pandemic.