A few of your regular, everyday payments are about to get more expensive.

The Federal Reserve increased the cost of borrowing by raising its federal funds rate by a half-percent on Wednesday, its largest hike since 2000. The rate is now in a range of 0.75-1%, with the central bank projecting a total of about six additional hikes by the end of the year. It's expected to rise to 3%-3.25% by year's end.

By raising its federal funds rate, the Fed is making it more expensive to borrow money. This is meant to reduce inflation: The cost of goods in the U.S. has soared to 8.5% year-over-year, according to the Labor Bureau's most recent consumer price index data. Typically, the central bank's yearly inflation target rate is about 2%.

With a 50 basis-point interest rate hike, you can expect higher costs for:

Your credit card's interest rate will likely increase slightly within a couple of billing cycles. The size of that increase can vary based on your credit score and credit card provider.

A 1% interest rate increase will likely only add a few dollars to your monthly interest payments on a few thousand dollars of outstanding debt. Current average interest rates are close to 16%, but they could be as high as 18.5% by the end of the year, according to Tedd Rossman, a senior industry analyst at CreditCards.com. 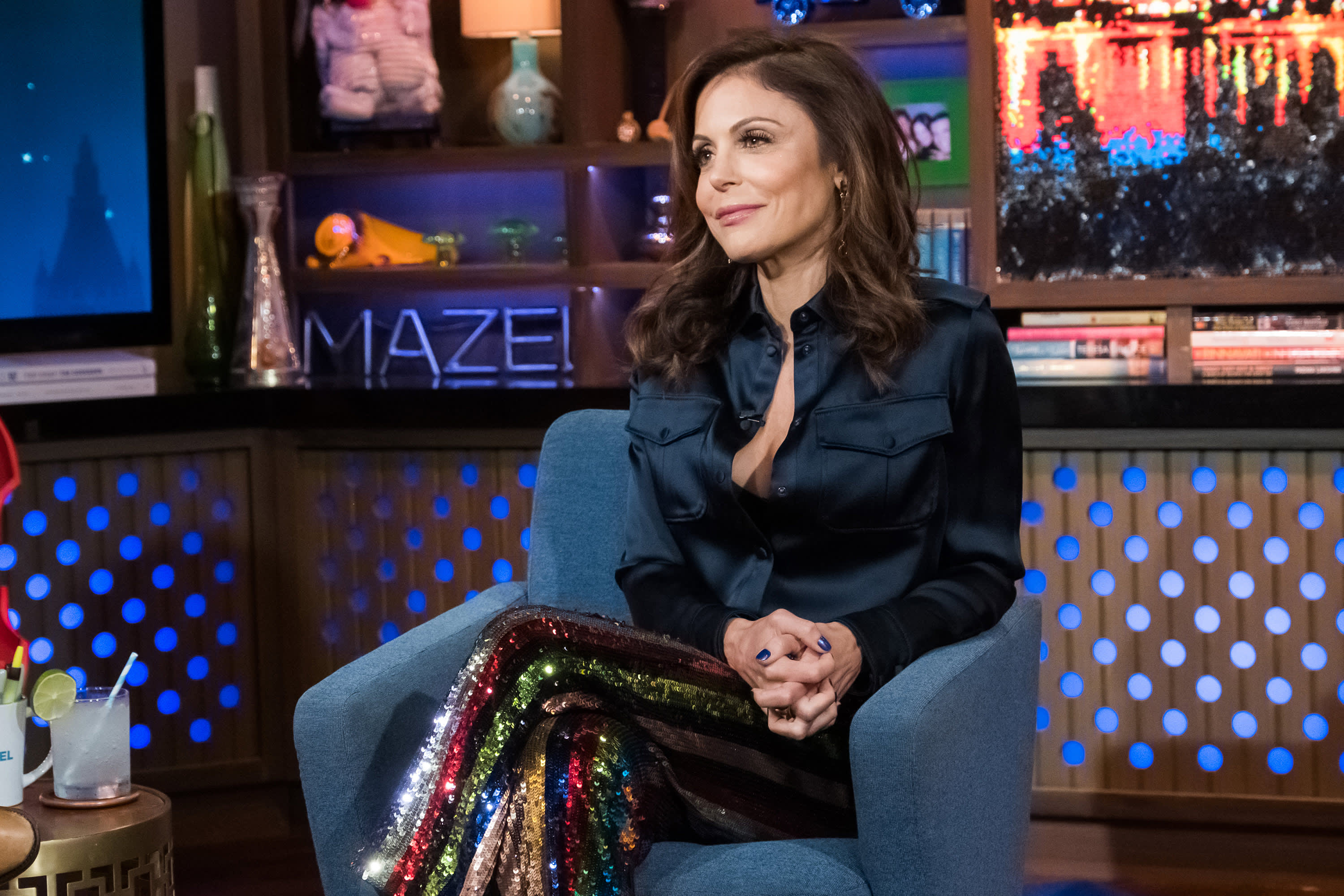 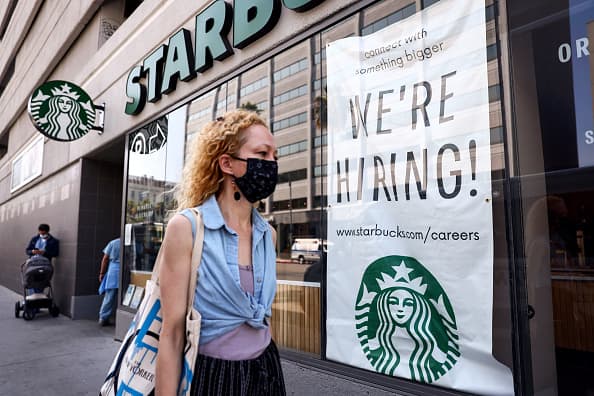 Mortgage interest rates are calculated based on multiple factors, like inflation and the housing supply — but they're also affected indirectly by the federal funds rate, which influences how much banks pay to borrow money. When that rate increases, the interest on adjustable-rate mortgages tends to follow.

"All signs point to higher rates," said Bankrate chief financial analyst Greg McBride, in a statement on Sunday ahead of the rate hike. "In May, the benchmark 30-year fixed mortgage rate will be between 5.5 percent and 5.75 percent for the first time since 2009, and even 15-year fixed rates will climb to around 4.75 percent to 5 percent."

Interest rates for 30-year mortgages have already risen by almost 2% in the last year, which works out to hundreds of dollars in added monthly costs. Add in the Fed's new rate hike and you'll soon be paying even more to own a house — assuming, of course, that you don't have a fixed-rate mortgage.

The size of that increase will vary, depending on your credit score and the terms of your loan. It could affect your financing for a new car, personal loans or home equity lines of credit. Variable-rate student loans also tend to rise with the federal funds rate — though technically, they aren't directly linked.

If you currently have a fixed-rate loan, your payments won't change. If you have an adjustable-rate loan, you should take some time to look at its terms, says Jacob Channel, a senior economic analyst at LendingTree: "The last thing you want is to think, 'Oh, I have a few months before my rate goes up,' and realize that the rate hike will kick in much sooner."