Texas Power Grid on the Edge of Breaking a Historic Record

The Electric Reliability Council of Texas, the agency that manages the power grid, said demand for electricity briefly topped 80,000 megawatts for the first time ever, exceeding even the worst-case scenario ERCOT envisioned in its most extreme forecasts prior to the start of the summer.

ERCOT said usage did not remain above 80,000 megawatts long enough to consider it to be an "official record", but ERCOT's on-line grid tracker showed demand during the peak hours of the afternoon remained above 79,900 MW for some time.

So far, the grid has been up to the historic test. 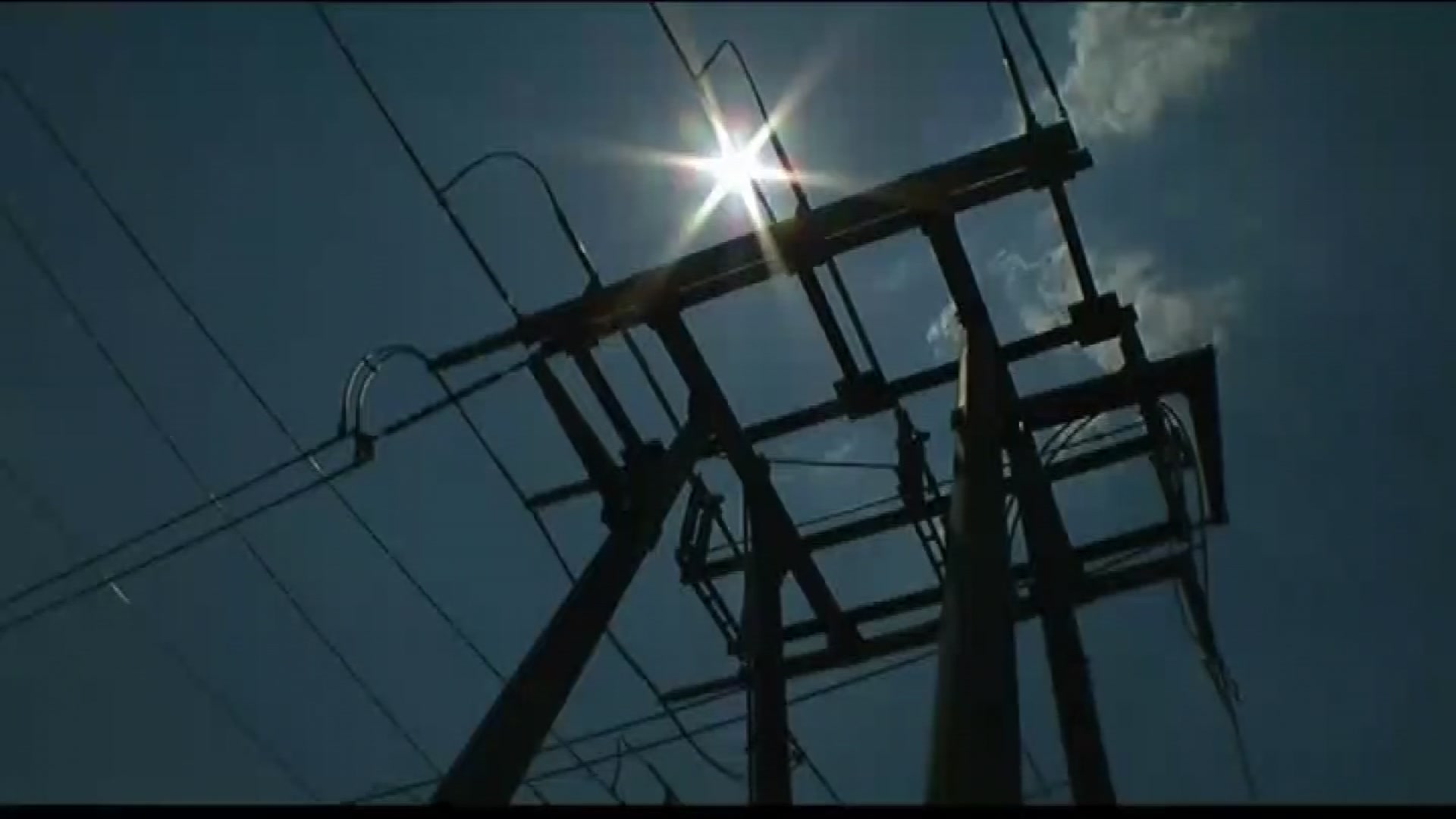 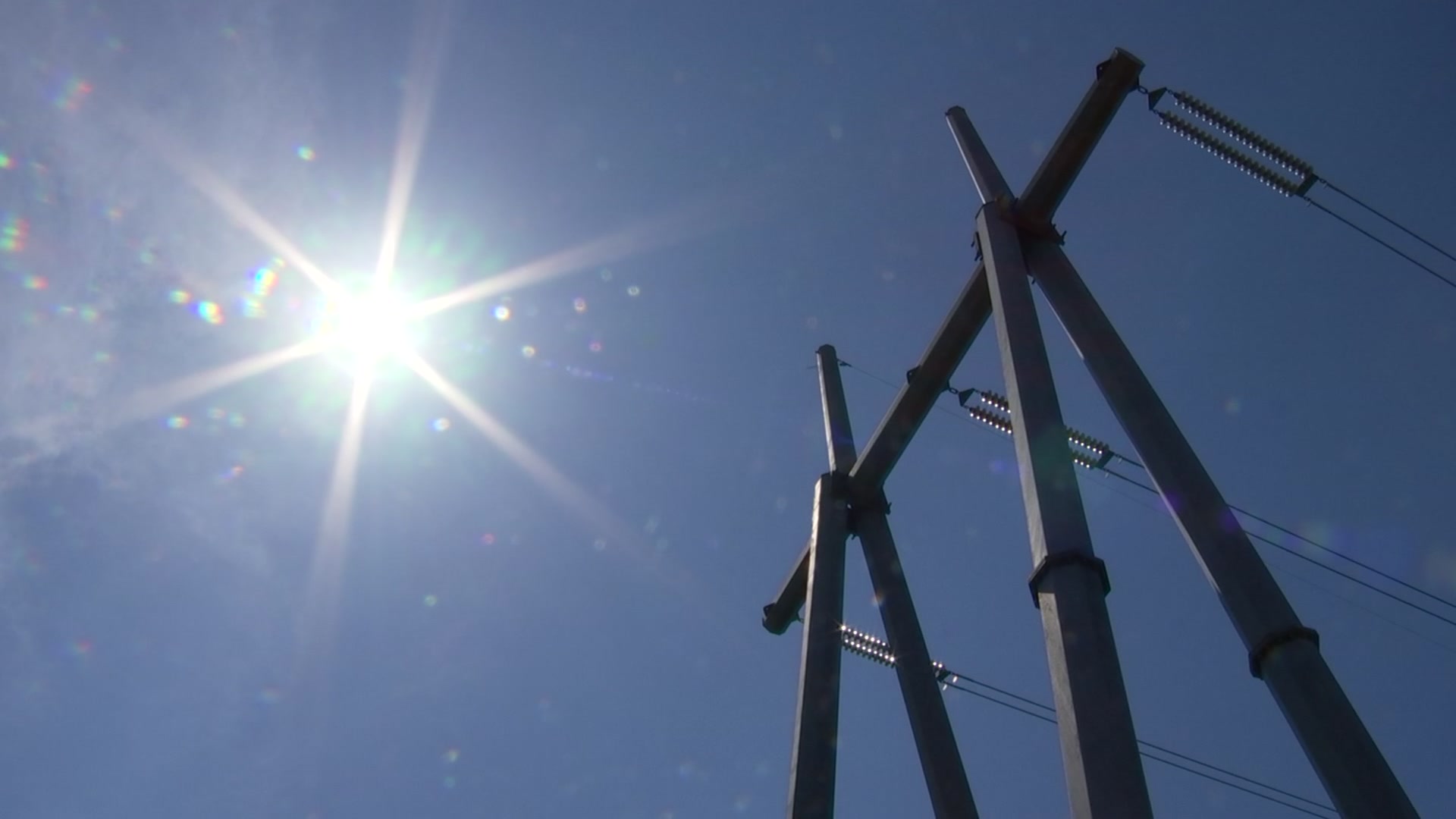 Power industry sources told NBC 5 Wednesday they did not anticipate any problems, barring any unexpected failures at a large number of power plants and ERCOT finished the day without issuing any kind of emergency alerts.

To put the 80,000-megawatt number into perspective, that’s more power than California and New York state are expected to consume Wednesday afternoon -- combined.

California's peak demand was about 40,000 megawatts Wednesday afternoon and New York state was about 30,000, according to each state’s real-time grid tracking information posted online.

ERCOT's seasonal forecast predicted the state would not top 77,000 megawatts this summer even in the most extreme weather -- so 80,000 megawatts is a number not expected by the experts. But this has been a summer of soaring heat and shattering power records. Wednesday was the 11th time this year that Texas set a new all-time record for consuming electricity.

ERCOT interim CEO Brad Jones said Wednesday in an interview with NBC News that his team is preparing for the possibility that this summer could top 2011, the hottest on record.

“We are approaching 2011 temperatures now and we are approaching a 2011 summer and the grid is holding together and I have high confidence that it will continue to do so throughout the summer,” Jones said.

The North American Electric Reliability Corporation has said Texas is at generally at greater risk of rolling blackouts if the state would have a prolonged heat wave, and days with low supplies of wind generation combined with a high number of outages at traditional power plants, particularly in the early evening hours when solar power is no longer available.

That's a trifecta of problems ERCOT is working to avoid ,and so far those efforts have been successful.

On Wednesday the grid held strong with coal, gas, and nuclear plants turning out massive amounts of power while the state was also getting help from almost 20,000 megawatts of renewable energy, with ample supplies of wind and sun. 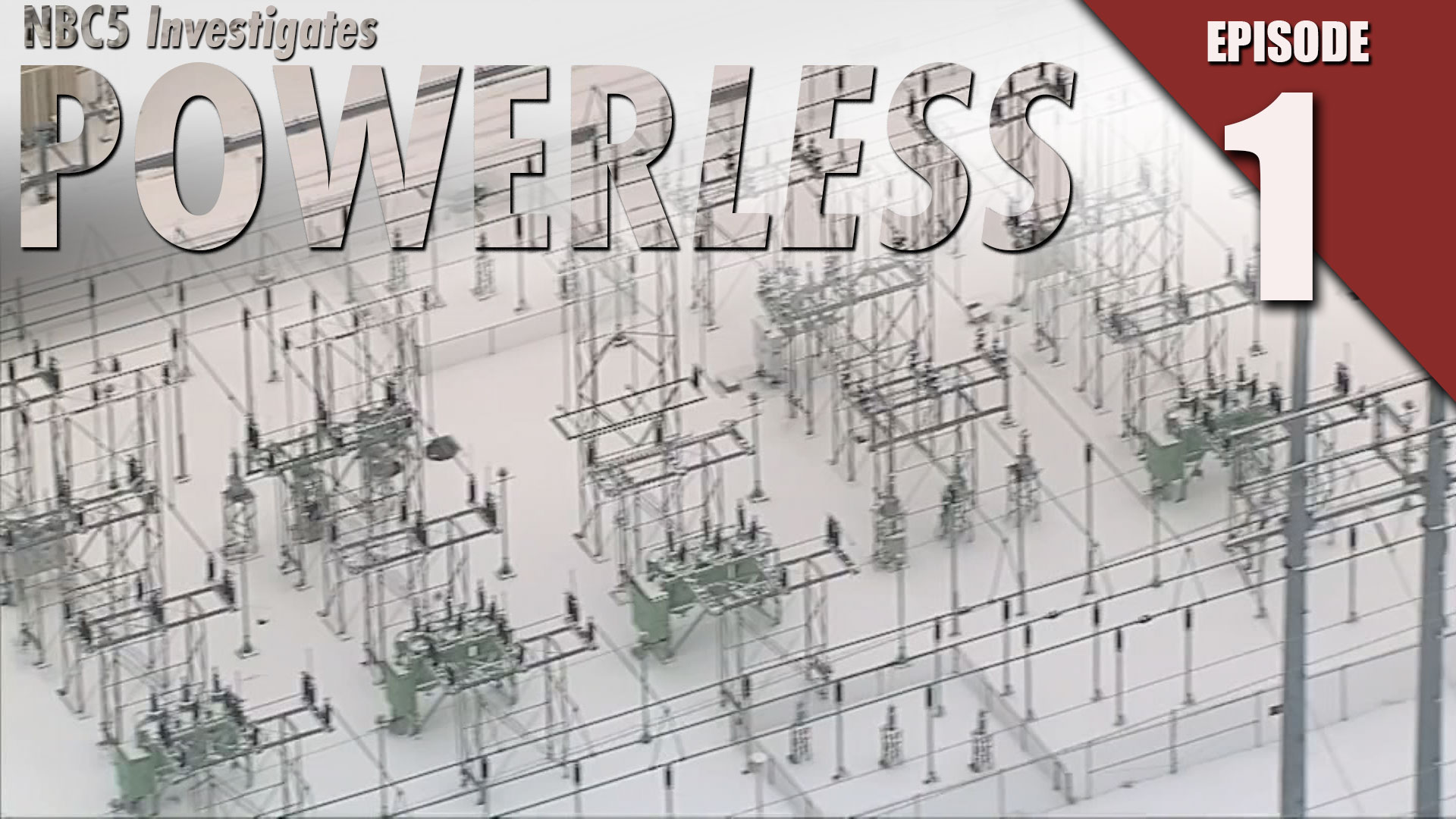 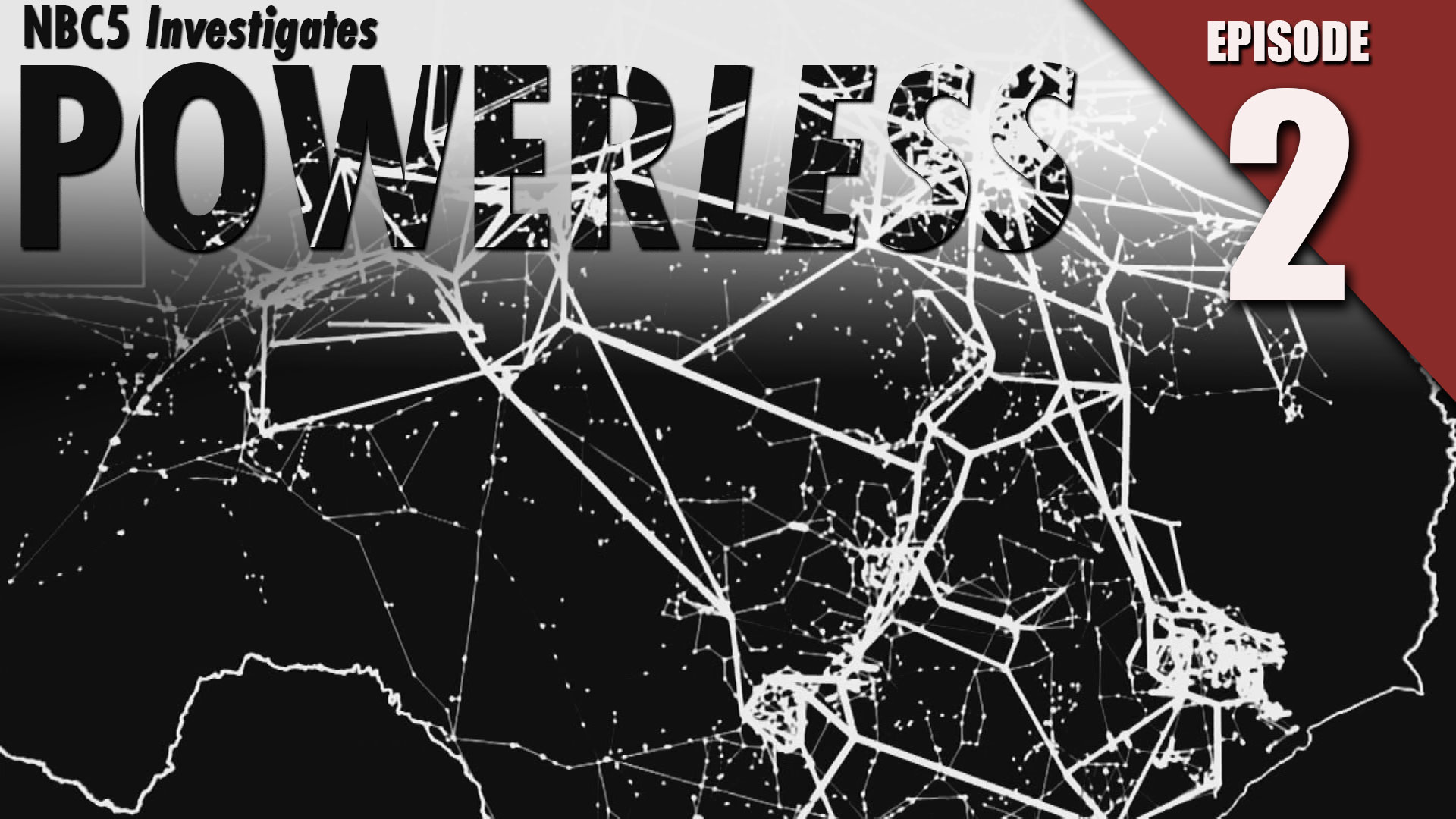 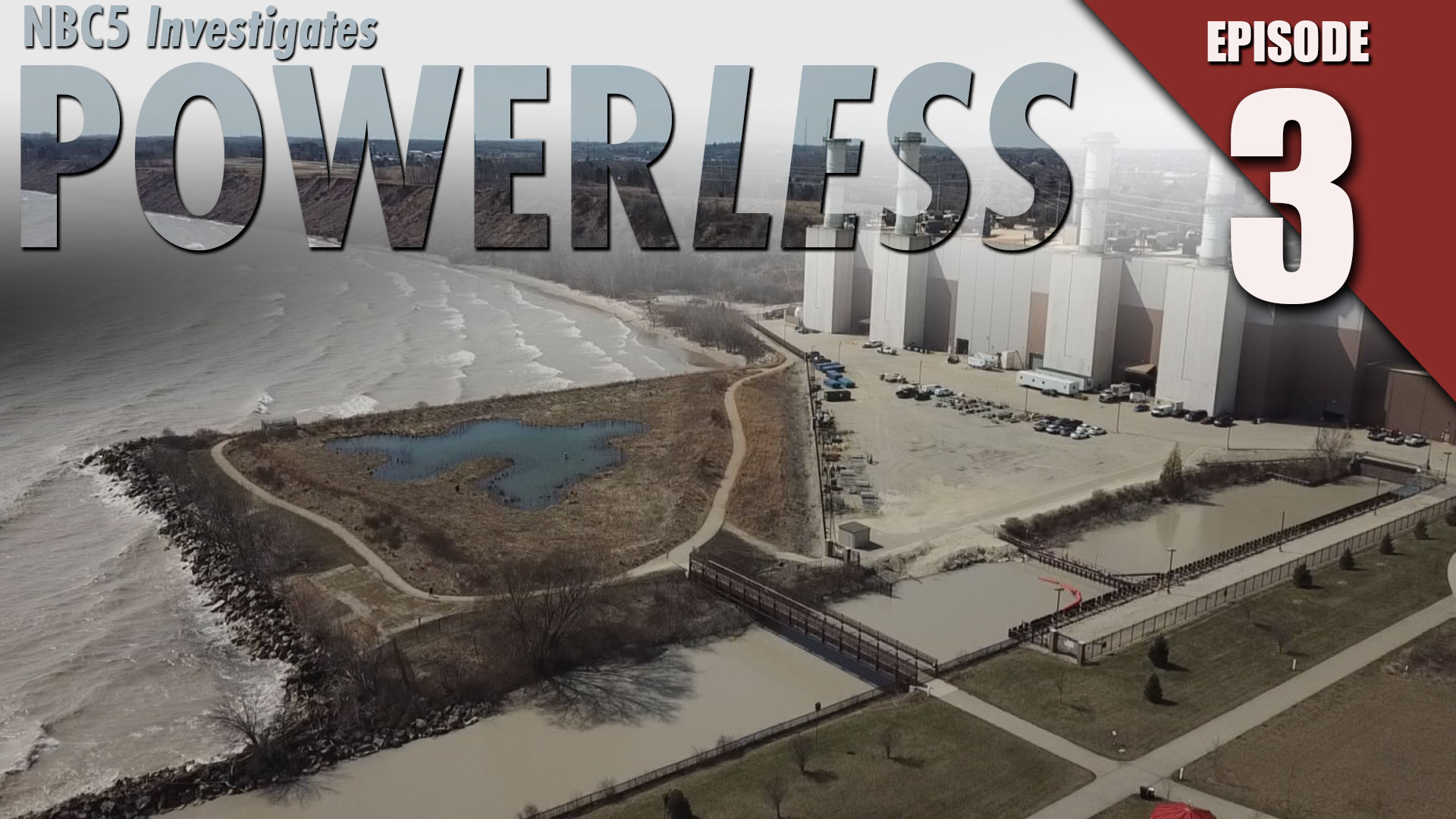 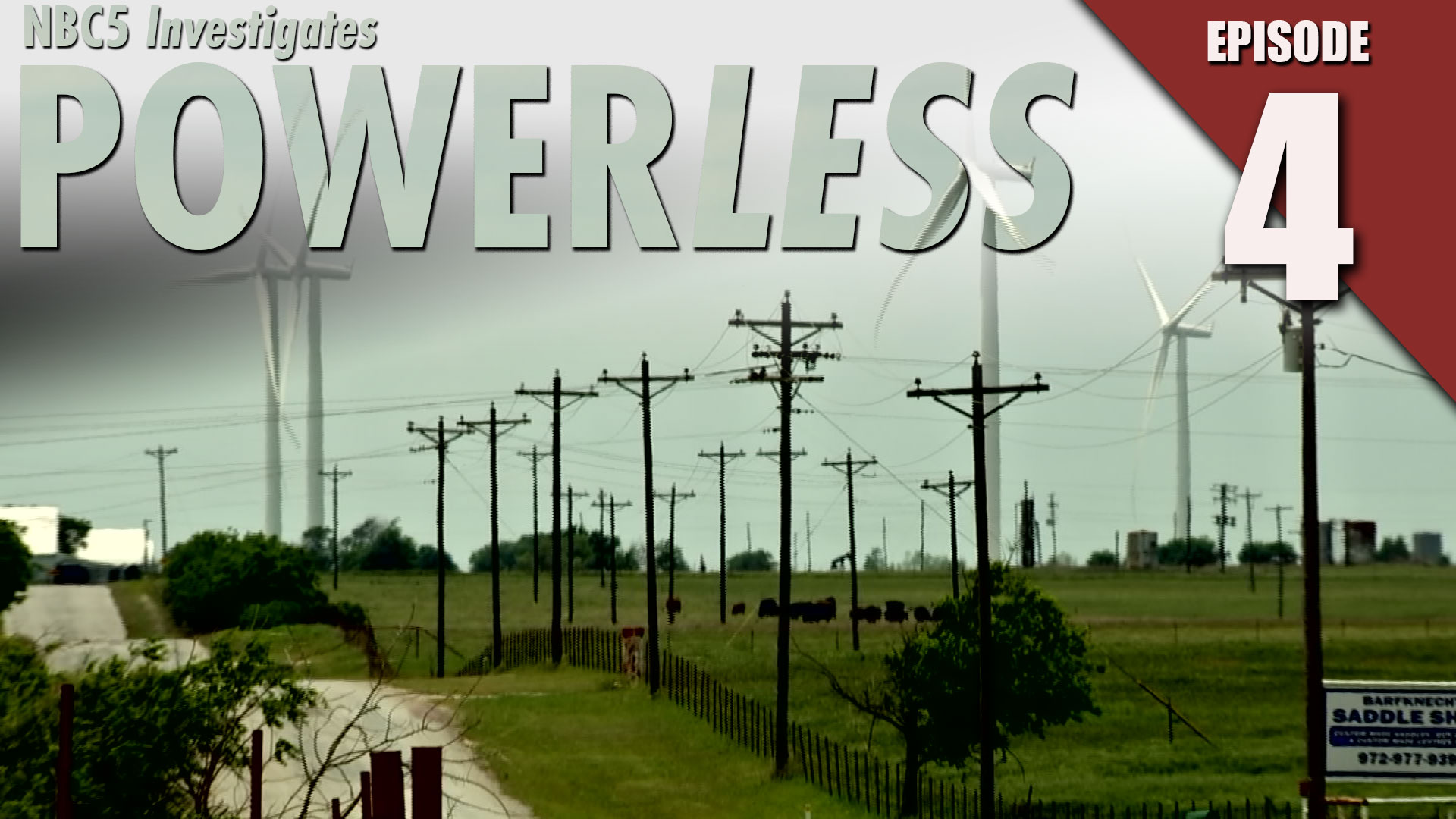 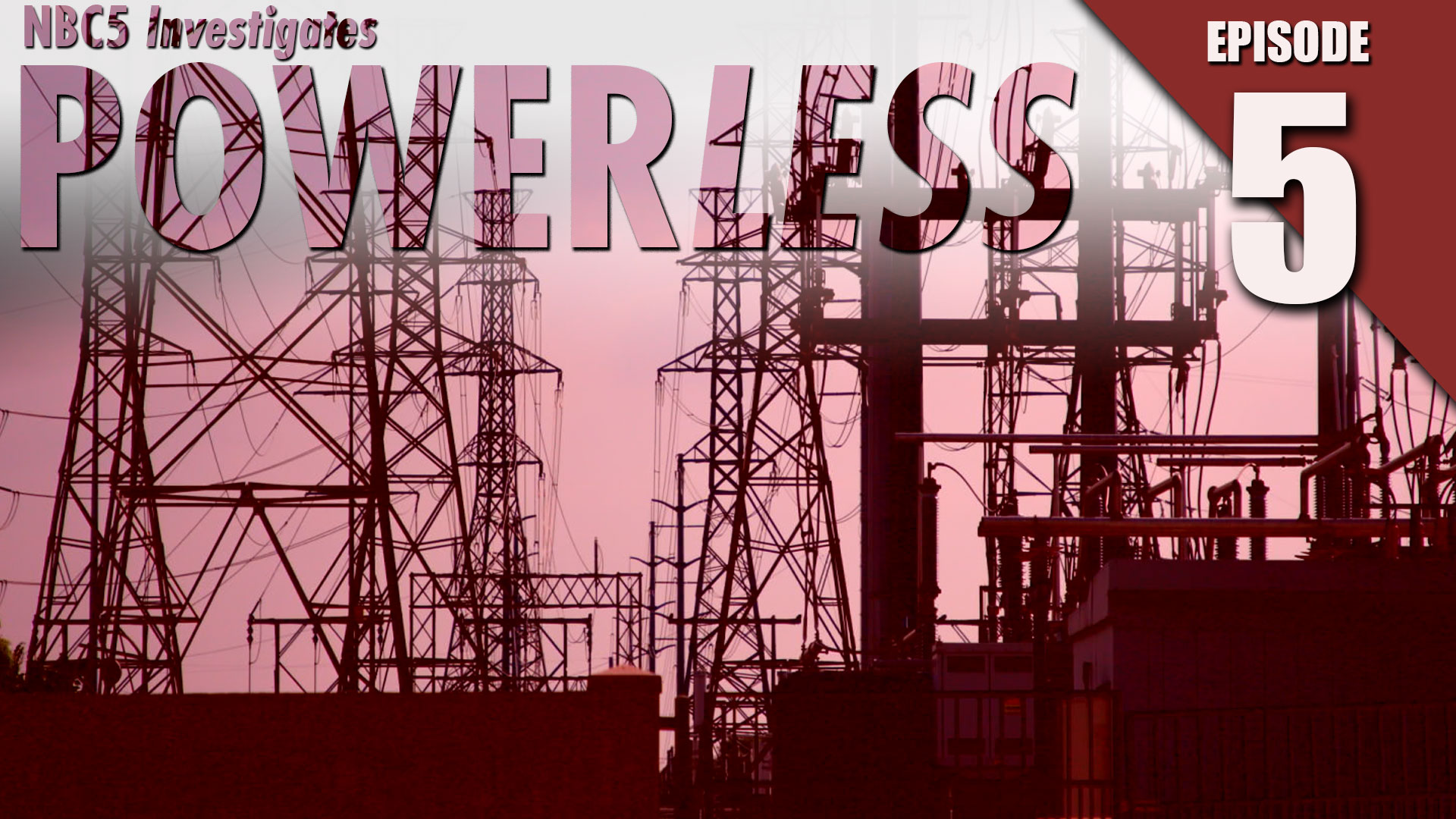 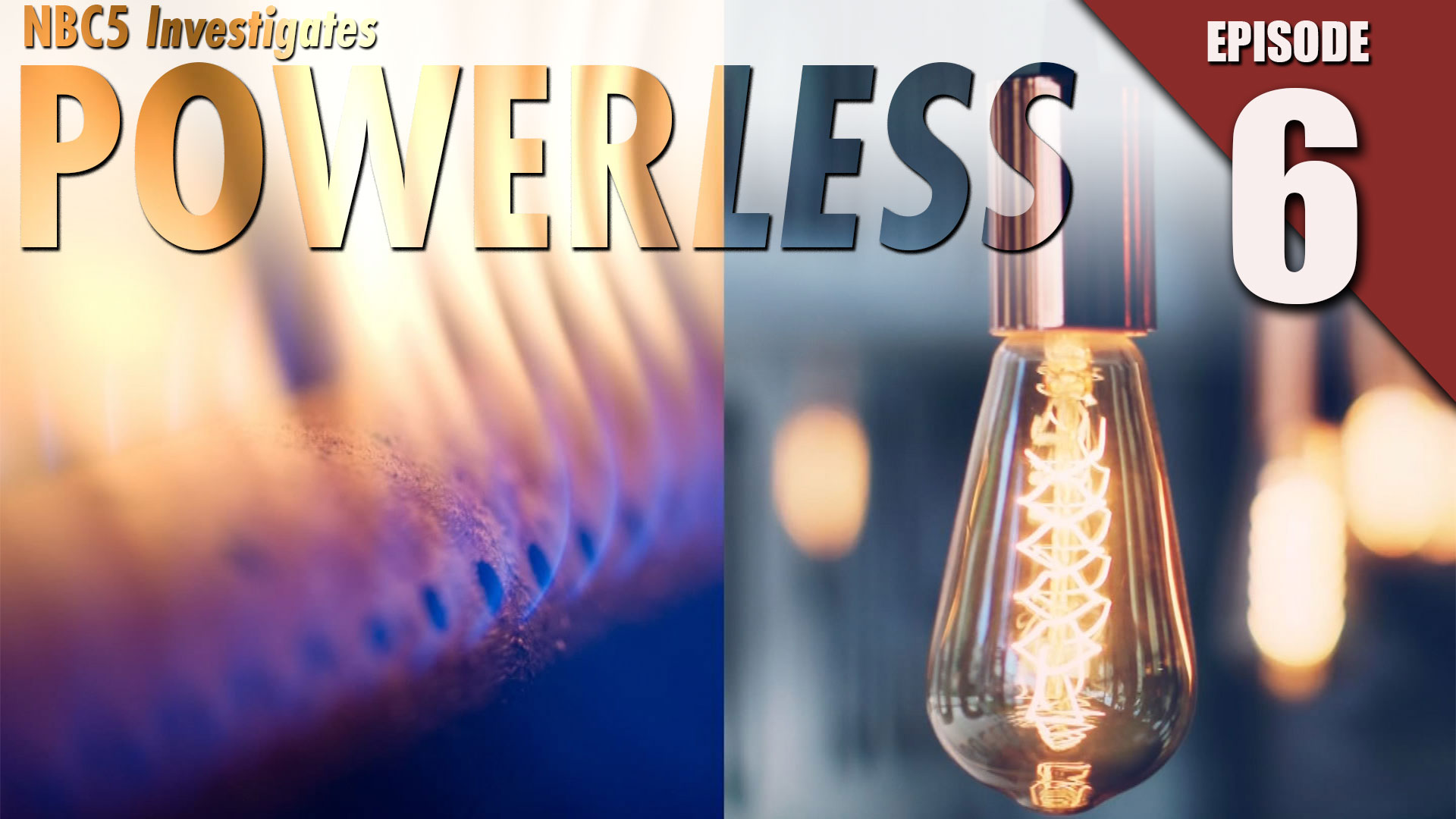