What can Texas learn from cold-weather states?

When the big winter storm hit Texas in February all kinds of power plants struggled. Plants that run on coal, on natural gas, and even wind farms shut down too. Wind turbine blades iced up and equipment simply froze up in the cold.

As the snow and ice melted, some Texas politicians suggested wind power cannot be trusted in the winter.

But wind farms operate in places where winter temperatures are much more extreme. So NBC 5 Investigates traveled north to see how they keep the blades spinning.

Watch this 4th episode of our digital series: "Powerless" on your TV in our Apple or Roku app.

We found that technology exists to ensure wind turbines will be ready to run in the cold. But there are questions about how much Texas is willing to invest in winterizing wind farms and how far those efforts should reach. Decisions that could be critical in a state where wind now accounts for almost a quarter of the electricity Texans count on many days.

NBC 5 Investigates digs in to the problems that left Texans powerless during the February 2021 historic winter storm. 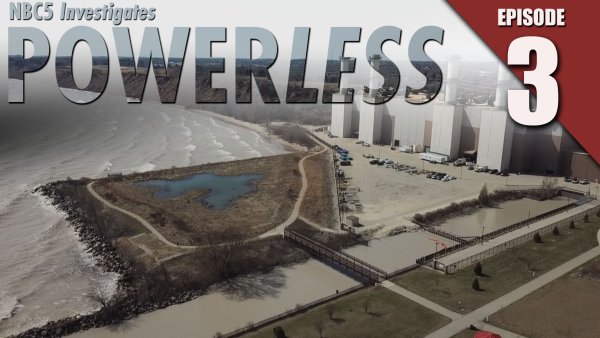 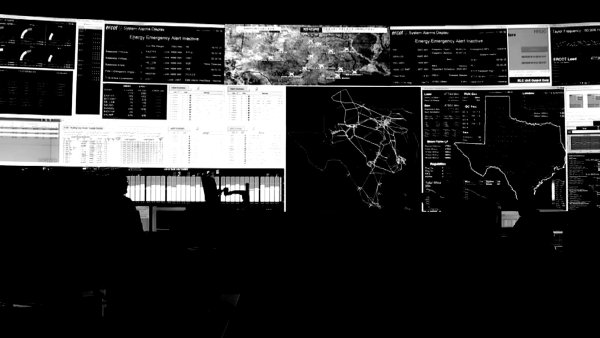