After massive power outages cost lives and damaged homes in February 2021, NBC 5 Investigates began digging into ERCOT’s data and found dozens of the power plant generators that left Texas in the dark in February are the exact same ones that failed in another winter storm in 2011.

Watch this story on your TV in our Apple or Roku app.

In the wake of the 2011 storm, power companies promised the public and state lawmakers they would do better so that Texans would not end up in the dark again. But then it did happen again, and the outcome this year was much worse.

In this episode of NBC 5 Investigates, we’re asking the people who run those power plants how they left Texans powerless twice. And we ask experts what it'll take to keep it from happening a third time.

NBC 5 Investigates digs in to the problems that left Texans powerless during the February 2021 historic winter storm. 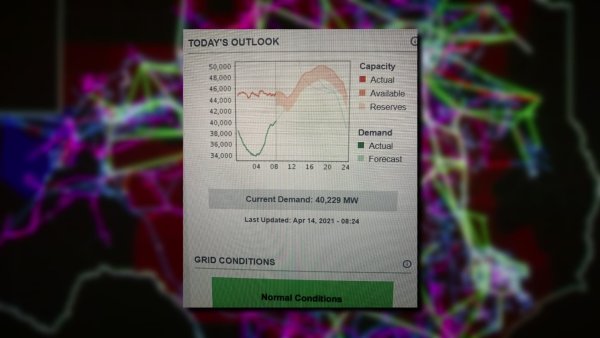 ERCOT Had Concerns About Power Supplies Before Tuesday's Conservation Alert 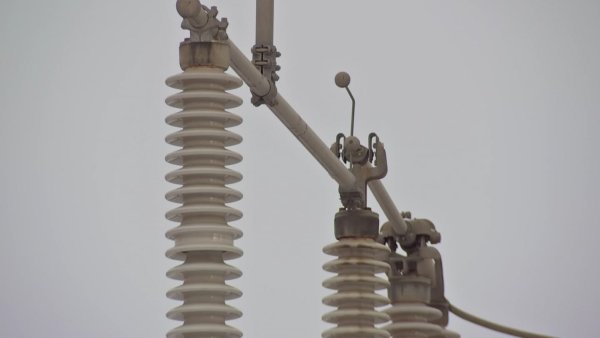