State records raise questions about what it means to be "winterized"

NBC 5 Investigates has obtained state records that raise questions about what has been done to prepare the state’s natural gas system for the winter, and whether gas supply problems could put the power grid at risk if the state faced another historic storm like the state experienced last February.

The Texas Railroad Commission, which regulates natural gas companies, announced in January that it had visited thousands of gas wells and pipelines to check their readiness for the upcoming season.

In a January news release, the commission declared, "… about 98% of the facilities visited had been winterized."

The records show when inspectors asked oil and gas well operators, "Have you finished preparation for this facility for the winter season?" 94% responded “Yes.”

But when asked specifically what they had done to prepare for winter the answers the inspectors received seemed less reassuring.

When oil and gas facility operators were asked, for example, "Was there a test/simulation of the weather preparedness procedures at this facility?" 61% said "No," "Did not know" or "Did not answer." 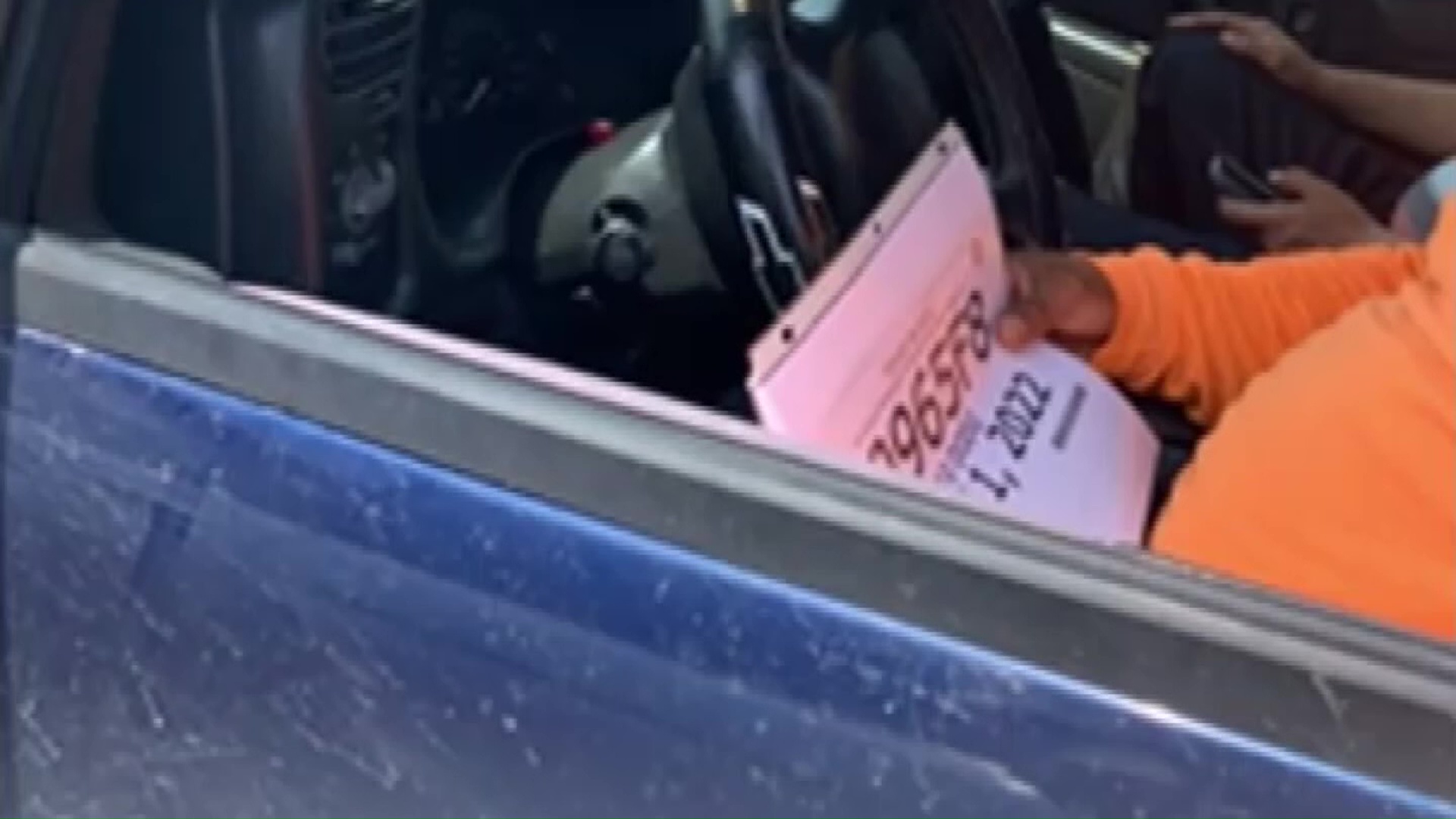 Asked if cold weather barriers were being used for winter protection, 55% said “No.”

And, when inspectors visited gas pipeline facilities, 63% said “No” when asked if heat systems are being used for weather protection.

"In general terms, it's one thing to say that yes, we're winterized, yes we're ready. It's a totally different thing when you get into the specifics about what that actually means,” said Austin-based energy consultant, Doug Lewin.

Lewin said the trouble is the Texas Railroad Commission still has not adopted any weatherization rules for gas facilities.

Unlike the state's Public Utility Commission which has set tough new winter standards for electric generating plants, the railroad commission is not expected to write weatherization rules for the gas industry until later this year.

So, when the commission sent inspectors to conduct winter site visits, they had no rules to enforce.

“How do we know whether or not they are actually ready for winter if there is not a standard?” Lewin asked.

“The Railroad Commission didn't move as fast. They are still working on their weatherization rules. So, their rules aren't in place,” Brad Jones, ERCOT’s interim CEO said in an interview with NBC 5 Investigates.

Jones said he's concerned about the lack of gas system rules this winter and that ERCOT only gets a fraction of the information it needs about gas supply right now. He said he does not know enough about the railroad commission's site visits to judge how well gas facilities have winterized.

“I really don't know. That's a question I can't answer. I know they've been very strongly in defense of their program, but I don't know what the program is like,” said Jones.

The oil and gas industry's top lobbyist insists no reason to worry.

“This is a robust system. Billions of dollars goes into making sure it works right. And I'm very confident that the men and women in this system are doing their job,” said Todd Staples, president of the Texas Oil and Gas Association

When asked what standard is being used to judge whether they're ready when there is no state standard, Staples told NBC 5, “You know, I think the very important thing to recognize here is that every oil and gas well is designed differently. I mean, there's no cookie-cutter approach.”

Staples said the facilities that told inspectors they had no weather protection heat systems or cold weather barriers may be facilities designed in ways that don't require them.

And, in a statement to NBC 5, the railroad commission said, "...each site visit is a snapshot in time...some of the sites had yet to finish winterizing..."

“I can tell you with certainty after those inspectors went out and viewed these facilities that we were having lots of activity and people being enhancing more of what their weatherization looks like,” Wright said.

But a recording of the meeting shows Wang did not discuss any of the findings of those visits and his briefing lasted only 58 seconds.

The commissioners did not ask Wang any questions about what the site visits had uncovered.

Wright told NBC 5 he agreed the railroad commission could do more to be transparent.

“I think that's a good point, and I've always been big on making sure that we had transparency here at the agency,” said Wright.

Wright said does not think it was misleading for the commission to say 98% of gas facilities are winterized because he believes 98% have taken additional steps to prepare.

The question for some observers -- is what steps?

“So, when you ask if you're weatherizing, they're all saying yes because they think they are because there is no standard. It's just left to each person to individually interpret,” said Lewin.

Lewin said there is evidence the gas system is not winterized as much as it needs to be, pointing to what happened during a Jan. 2 cold snap.

Data from several firms that track natural gas production reported about a 20% drop in gas supply in the Permian Basin, Lewin said.  That was not enough to cause problems at power plants but enough to make some industry observers wonder how the gas system would perform if it faced another historic storm on the scale of Winter Storm Uri in 2021.

During the ice storm that struck Texas this week, the railroad commission acknowledged gas production declined again in the cold weather.

But speaking at a state news conference, Railroad Commissioner Christi Craddick said, “The fluctuation is really within the normal range and we continue to talk with operators to make sure that gas continues to flow.”

The Texas Oil & Gas Association released a statement saying that it expected production declines to continue on Thursday as the cold and ice affected gas equipment, but the industry organization insisted there would be plenty of gas to supply power plants and homes across the state.

Still, for some, the production declines are an indication that more steps need to be taken to harden the gas system for the winter, especially given its connection to the power grid.

“We still have a problem having our gas supply ready for winter and especially in a winter storm Uri type event”, said Chrysta Castaneda, an oil and gas industry attorney, and former railroad commission candidate.