Feel like your holiday light photos aren't shining as brightly as you'd hoped? Check these tricks for making those lights look clearer.

Hold the Flash Back
Using your camera's flash could wash out those twinkling lights. Snap your pictures without the flash to ensure the lights you're seeing are provided by the designed strands you're trying to capture. Most modern cameras have good sensors for detective what values to set exposure, even in the auto settings. Conversely, if you're more focused on what's not lit -- the kids in front of a Christmas tree, for example -- add that flash. Better yet, take one photo each way and see which one turns out better. Don't know how to turn off your camera -- or camera phone's -- flash? Now's the perfect time to learn.

Slow and Steady
Lowering your shutter speed will let more light into the camera, which could make those lights brighter -- but might add blur if the camera is moved. Try investing in (or borrowing) a tripod to keep your camera rock solid while the photo is taken. This slow and steady approach will make your photos clearer. 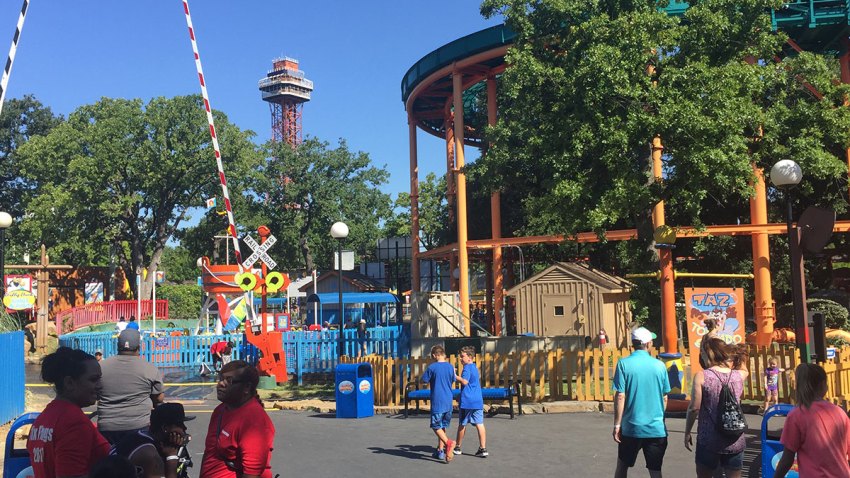 Dusk to Dusk
Use the twilight time to shoot your photos outdoors rather than waiting until it gets darker. You can often catch some of the color in the sky instead of a black sky, which will look a little nicer, plus you'll have some natural light that can illuminate decorations you might lose when only the strands are shining.

iPhone Home
The camera you're most likely to carry with you is on your phone -- but it's got some faults you'll need to overcome. First, many cameras on phones aren't able to make settings on shutter speed, ISO settings, or any of the advanced elements you might want to try. The more recent your phone is, the better the camera is likely to be -- but that's no gaureentee you'll get a good image. Also, while they're small enough to fit in your pocket, the tiny size of modern phones leads to blurry photos as you stuggle to shoot straight. You may want to check out alternate camera apps on the various app stores to make sure your camera's functions are accessible, too.

Once you've taken those shining shots, share them with us by e-mailing them to isee@nbcdfw.com and view other Holiday Photos here.