"160 acres of land, and my grandfather was a sharecropper. Most of my uncles and cousins, they're farmers. That's the choice that they had"

Viola Davis is going back to her roots for her 55th birthday.

On Instagram, the actress revealed she's purchased the former St. Matthews, South Carolina plantation where she was born 55 years ago. She shared a picture of the structure where her mom delivered her with the caption, "The above is the house where I was born August 11, 1965. It is the birthplace of my story. Today on my 55th year of life....I own it....all of it."

"'May you live long enough to know why you were born', Cherokee Birth Blessing," she added.

The "How to Get Away With Murder" star previously told People that growing up she viewed the estate, named the Singleton Plantation, as a place of joy, despite its dark history. 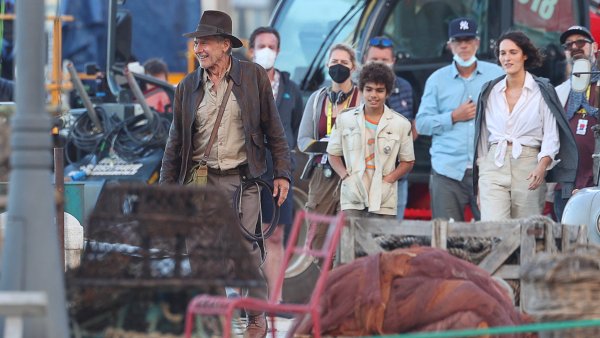 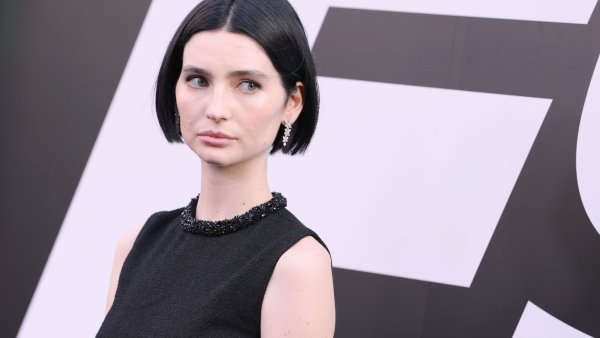 "I think I read one slave narrative of someone who was on that plantation which was horrific. 160 acres of land, and my grandfather was a sharecropper. Most of my uncles and cousins, they're farmers. That's the choice that they had," she said, adding, "My grandmother's house was a one-room shack. I have a picture of it on my phone because I think it's a beautiful picture."

She said that her family continued to live on the estate, raising Davis and her siblings there until they moved to Rhode Island shortly after her birth. "My mom says that the day I was born, all of my aunts and uncles were in the house, she said, everyone was drinking and laughing, and having fun," the star shared.

Davis continued, "I love that story. It's a great story to me. It's a great story of celebration in the midst of what you would feel is a decimated environment, but you could see the joy and the life that can come out of that, because it's not always about things, you know."

But with the purchase of the plantation, Davis is able to create new memories and honor the memory of the slaves who once worked the land, including her ancestors.