Vanessa Bryant's legal battle with her mother appears to be over.

According to court documents obtained by E! News on Aug. 6, Sofia Urbieta, also known as Sofia Laine, has settled her lawsuit against her daughter. The terms of the resolution were not disclosed, but documents state "this entire case has been settled."

E! News has reached out to Vanessa and Sofia's teams for comment and has not heard back.

The news comes less than a year after Vanessa was first served with what she described as a "disgraceful" lawsuit. In Sofia's filing, obtained by E! News in December 2020, she claimed to be a long-time personal assistant and nanny for Vanessa and Kobe Bryant and that she "was never paid for her services despite promises." 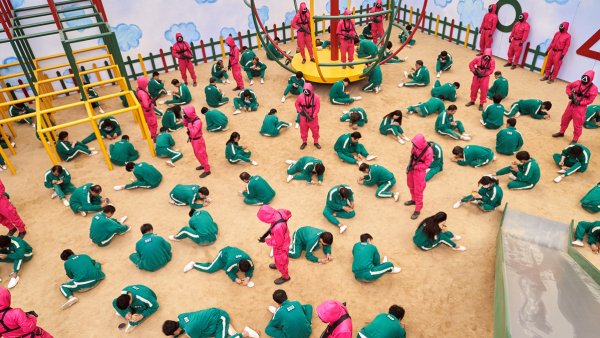 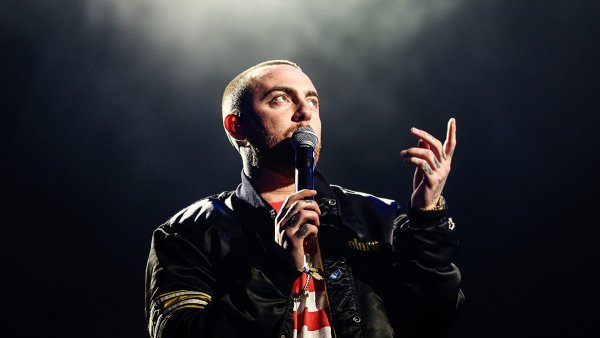 Vanessa denied her mom's claims in a statement to E! News. "My mother is continuing to try and find ways to extort a financial windfall from our family," she said. "I have supported her for nearly 20 years, and she was never my or Kobe's personal assistant, nor was she a nanny. I have always been a stay-at-home mother and my husband and I were our daughter's full-time caregivers."

In the documents, Sofia claimed she "entered into an oral contract" with the Bryants and that Kobe "repeatedly promised" to take care of her "financially in exchange for her many years of work for his family."

Ultimately, Vanessa rebuked her mother's claims as she grieved the loss of her husband and their 13-year-old daughter Gianna Bryant, who died tragically in a January 2020 helicopter crash.

"She has no regard for how this is affecting my children and me. She wants to live off of my daughters and me for the rest of her life while continuing to collect monthly alimony from her ex-husband since 2004," Vanessa previously shared in a statement to E! News. "My husband and I have never discouraged or kept her from providing for herself. This lawsuit is frivolous, disgraceful, and unimaginably hurtful. My husband never promised my mother anything, and he would be so disappointed in her behavior and lack of empathy."

Moving forward, Vanessa has expressed on social media that she is focused on raising her daughters Natalia Bryant, 18, Bianka Bryant, 4, and Capri Bryant, 2. In fact, Natalia is expected to start college at the University of Southern California in a matter of weeks.

Vanessa also previously expressed gratitude for the friends and family who have supported her as she adjusts to a new reality. "To all of our close friends and family that have been present for my girls and I, thank you," she said in May at a Basketball Hall of Fame Ceremony. "That list is long and it takes a village, but know that your kindness and love does not go unappreciated. I know that Kobe is thankful that you are all coming through for his girls. We love you all and are forever grateful for you."

TMZ was first to report the settlement.