The former "19 Kids and Counting" star is accused of downloading child pornography, including one file that depicts the sexual abuse of children whose ages range from 18 months to 12 years old

Josh Duggar's legal team is asking a judge to dismiss child pornography charges against their client.

In the first motion, Duggar's attorneys claim the government failed to preserve potentially exculpatory evidence. Another motion argues that the indictment should be dismissed because the two acting secretaries of the U.S. Department of Homeland Security at the time of the Duggar investigation were not properly appointed.

Lawyers for Duggar also filed three motions to suppress evidence in the case including all statements the former TLC reality star made to investigators before they seized his cellphone and before Duggar could call his lawyer.

Another motion asks to suppress photos of Duggar's hands and feet that were taken while he was in custody. According to Duggar's legal team, Homeland Security Investigators did not have a warrant to authorize the taking of the photographs.

E! News has reached out to Duggar's legal team for additional comment. 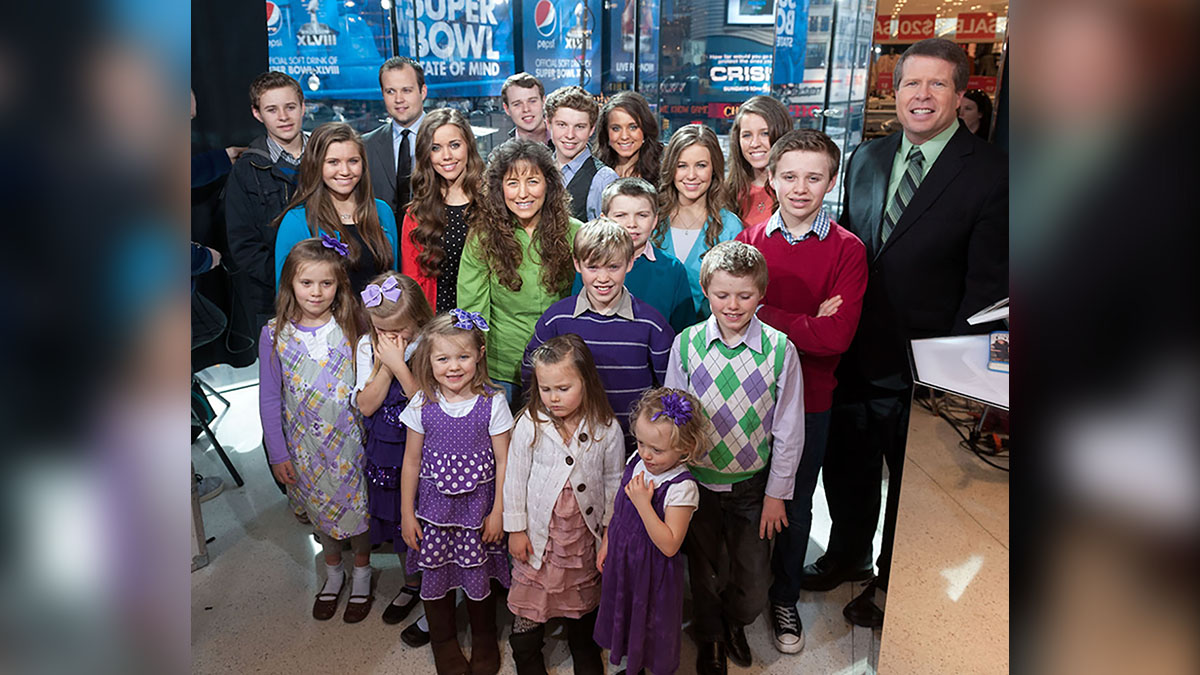 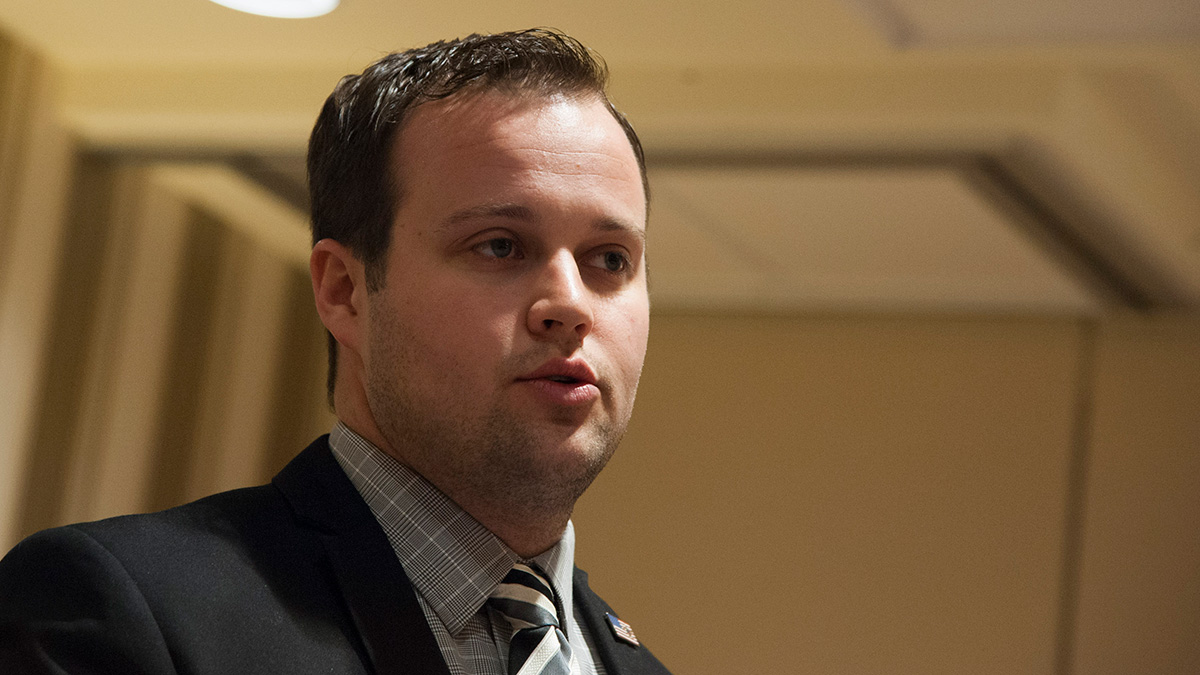 Josh Duggar Released as He Awaits Trial on Child Pornography

Back in April, federal agents arrested Duggar in his home state of Arkansas. The former "19 Kids and Counting" star is accused of downloading child pornography in 2019, including one file that depicts the sexual abuse of children whose ages range from 18 months to 12 years old, a federal agent said in a recent hearing.

According to the federal agent, the images found on Duggar's computer were "in the top five of the worst of the worst that I've ever had to examine."

Duggar pleaded not guilty to all charges and was released on bail in May. He is expected to await his trial, scheduled for July 6, while living at the home of family friends.

Under the terms of his release prior to his trial, Duggar will be monitored with a GPS anklet and will not be allowed to access the internet. He is permitted to visit his children, but only while his pregnant wife, Anna Duggar, is also present.

"We intend to defend this case aggressively and thoroughly," Duggar's attorneys previously said in a statement to E! News. "In this country, no one can stop prosecutors from charging a crime. But when you're accused, you can fight back in the courtroom -- and that is exactly what Josh intends to do."

The reality television star pleaded not guilty to the charges Friday.

Duggar starred with his family on the TLC show "19 Kids and Counting" between 2008 and 2015. That year, the show was canceled after an unearthed 2006 police report alleged that when he was a teenager, Duggar had sexually molested five underage girls while they slept. He was not charged.

Duggar later resigned from his position at the Family Research Council, a Christian lobbying group, and issued a statement saying, "Twelve years ago, as a young teenager I acted inexcusably for which I am extremely sorry and deeply regret."