Veteran TV journalist and former TODAY anchor Hugh Downs died Wednesday at the age of 99 in his Scottsdale, Arizona, home, his great-niece has confirmed.

Downs had not been on television since 1999, but he was a mainstay on the small screen before then, anchoring TODAY as well as ABC’s “20/20” during his career.

Downs, who also hosted the game show “Concentration” in the 1950s and ‘60s, was part of “The Tonight Show” when it launched in 1957 with Jack Paar, serving as the announcer and guest host. He would move on to TODAY, which he anchored from 1962-1971.

He was with the show when it shifted from black and white to color. "It made television more real and it was better for the viewer, but it didn’t change much the way we did things,” he once said in an interview about the change. 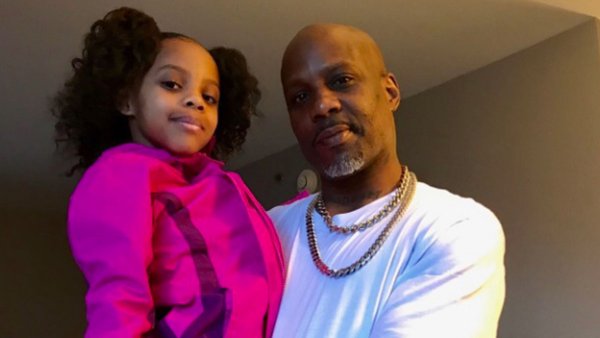 Downs would host the ABC newsmagazine for two decades until his retirement in 1999.

He was such a frequent presence on TV, that he owned the record for most hours on air before Regis Philbin toppled his mark in 2004, according to the Washington Post.