"The residence appears to have been targeted due to the victim's celebrity status," authorities said in a press release, noting that the items taken from the couple's residence included "high value jewelry and watches."

It's not immediately known if DeGeneres and de Rossi were home at the time of the break in. 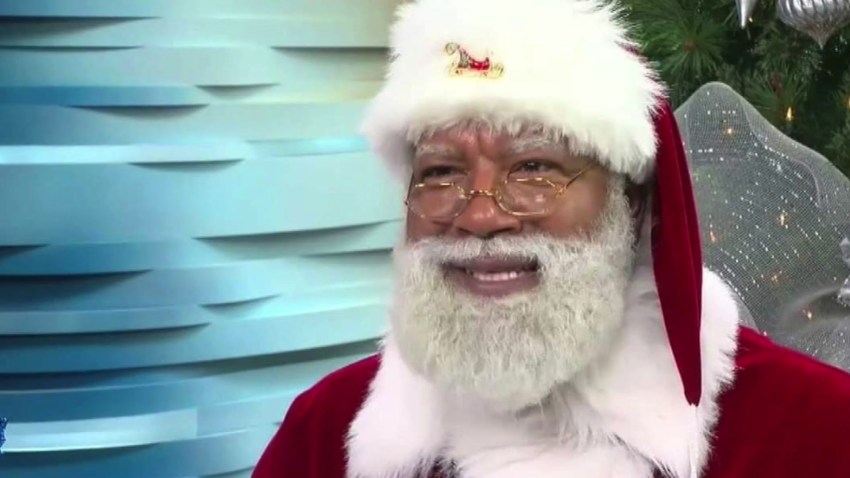 call for change 52 mins ago 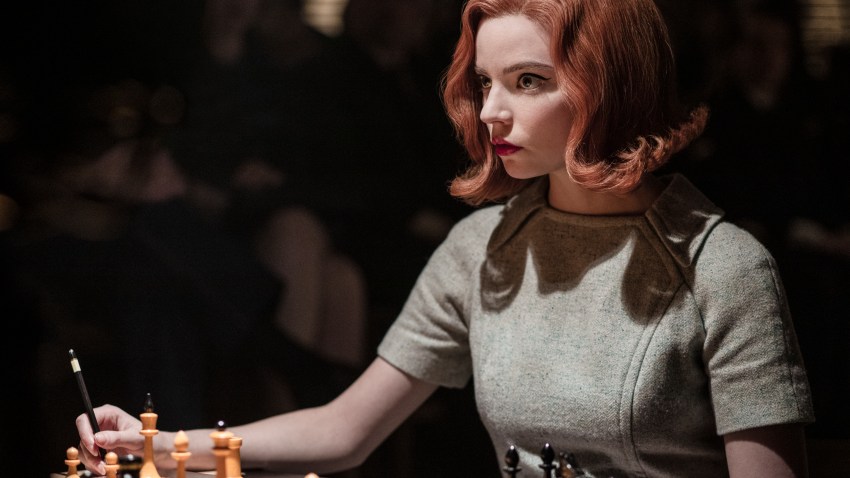 the queens gambit 1 hour ago

Checkmate! ‘The Queen's Gambit' Sets a New Record at Netflix

According to law enforcement, forensic technicians are "conducting an extensive and ongoing investigation." Additionally, the Santa Barbara County Sheriff's Office said it is in contact with other agencies to "determine if this is related to additional recent celebrity home burglaries."

In 2019, DeGeneres purchased a $27 million mansion in the star-studded, coastal community. Then in June of this year, she sold her and de Rossi's historic Montecito estate to none other than Ariana Grande for more than $6 million, according to Variety.

E! News has reached out to the stars' reps for comment, but have yet to hear back.