13-year-old Ben Watkins, a contestant on season 6 of FOX's "MasterChef Junior," is one of six people in the world with angiomatoid fibrous histiocytoma

"MasterChef Junior" fan-favorite Ben Watkins is facing yet another personal tragedy just three years after losing both of his parents.

The 13-year-old chef, who appeared on season 6 of the FOX culinary competition, was recently diagnosed with a rare tumor. According to a GoFundMe started by his grandmother and uncle, Ben is being treated for angiomatoid fibrous histiocytoma, a soft tissue tumor that typically occurs in children and young adults. Ben's loved ones say he is one of six people in the world to receive such a rare diagnosis.

In 2017, Ben's mother and father, Leila Edwards and Mike Watkins, died in a murder-suicide. A Chicago Tribune story on their deaths said community members had rallied around Ben to establish a trust fund for his future. Nearly $30,000 has since been raised under the #Love4Ben campaign, and that number is only expected to increase as he receives support for his medical treatment. 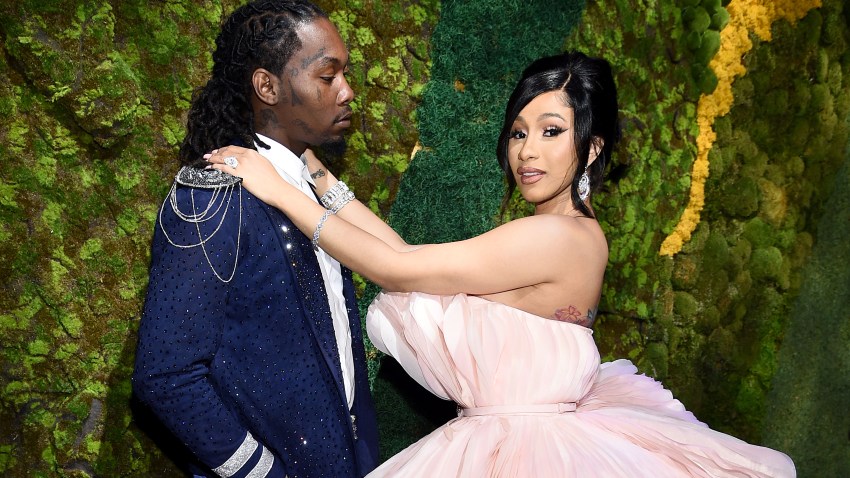 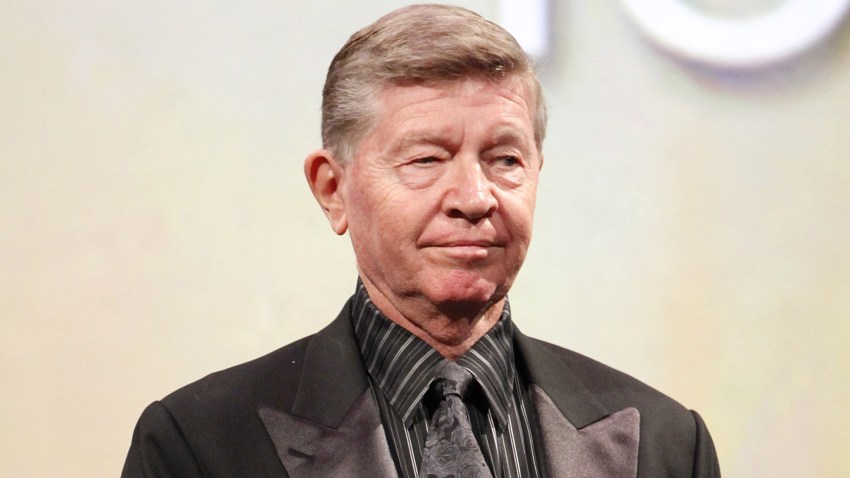 "Despite all of Ben's trials and tribulations," the GoFundMe stated, "he remains positive and looks forward to getting back in the kitchen and pursuing his dream to become an engineer. Members of the community have joined together to see that the life challenges that Ben has gone through [do] not derail him from reaching his full potential and fulfilling his dreams."

Prior to his parents' deaths, Ben often worked alongside his father in the barbecue restaurant he owned in Gary, Ind. It was this early introduction to the culinary world that inspired Ben's love for spending time in the kitchen.

At just 11-years-old, Ben competed on "MasterChef Junior," where he placed in the top 18.

He is currently undergoing treatment at the Lurie Children's Hospital of Chicago.