NBC 5 invites you to join the celebration of improv, sketch, and standup comedy at The 5th Annual Dallas Comedy Festival, March 18 – 22 at the Dallas Comedy House in historic Deep Ellum. Sandwiched in between headliners Rory Scovel, Susan Messing, and Kate Duffy will be a variety of local, regional, and national comedy acts that will expose you to a diverse sampling of comedy.

Comedians from all over the nation submit to the festival every year. Tuesday will open with Comedy Central favorite, Rory Scovel. Dallas regulars such as Aaron Aryanpur and Paul Varghese will pack out the shows on Wednesday with their large Dallas following. A variety of national acts will round out Wednesday, including a feature from Dallas’ favorite 8 year old comedian, Saffy Herndon.

Thursday will open with stand up from Dallas favorite Dave Little, and Mac Blake, crowned
Austin’s Funniest Person in 2013, will make an appearance. Thursday will close out with improv
and sketch comedy from Dallas, Oklahoma City, and Austin. Friday night will be full of acts from
Dallas, Austin, Springfield, Oklahoma City, and Chicago. Dallas, Chicago, Oklahoma City, and
Los Angeles will represent Saturday during the last night of shows. The closing act will feature
Dallas improv staple Roadside Couch, and headliners Susan Messing and Kate Duffy. 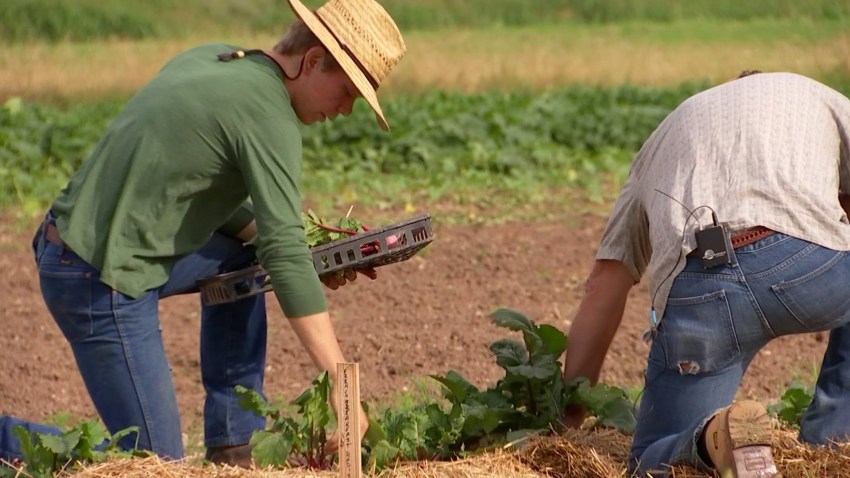 For more information and to purchase your tickets, visit www.dallascomedyfestival.com.