Thursday will be dry, but cold with temperatures in the upper 20s

A winter storm that threatened to bring sleet to the Metroplex stayed west of Dallas-Fort Worth Wednesday, but dropped significant snowfall in some western counties.

DFW may still see some sprinkles or even a few snowflakes during the evening, but no accumulation is expected and travel will not be impacted.

A Winter Weather Advisory and a Winter Storm Warning are both expected to expire at 6 p.m.

There remains a slight chance of light snow in DFW Wednesday night (before midnight). If there is any snowfall this evening it could create the opportunity for slick spots Thursday morning as overnight temperatures dipping into the upper 20s.

Conditions are far worse to the west, toward Graham and Jacksboro, where there is sleet and snow on the roads and widespread icy conditions. For drivers, this is the area of greatest concern for travel problems due to the likelihood of accumulating snow.

NBC 5 Senior Meteorologist David Finfrock expects Thursday to be dry but cold. It will be sunny, but still cold Thursday afternoon. Milder weather is on tap for the weekend.

There was snow in Jack and Young counties Thursday morning. Texas Lightning Truck was in the area ahead of the winter weather. 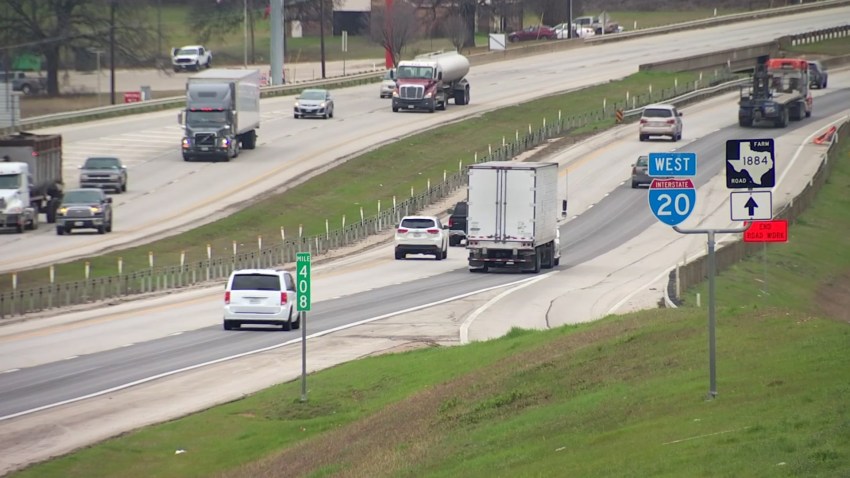 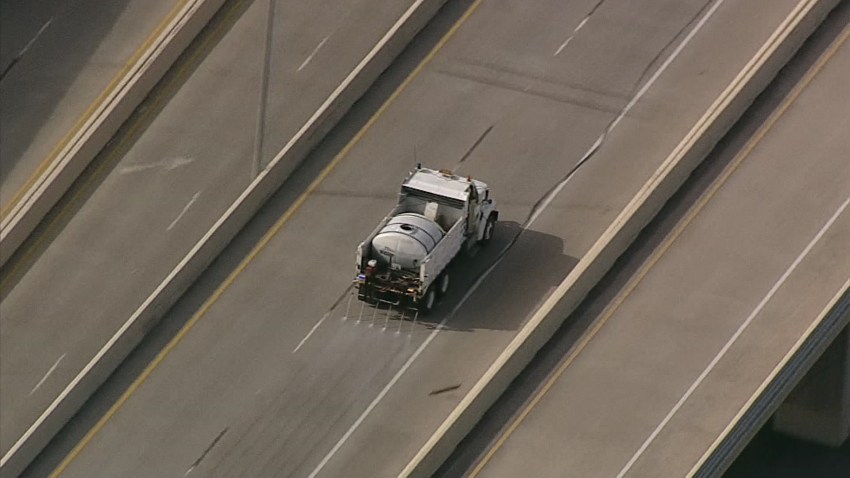