Landspout Spotted Over Lake Worth

North Texans were treated to an usual sight in the skies over Lake Worth late Friday afternoon.

An NBC 5 employee snapped the image of what appears to be a funnel forming over the community of Lake Worth. The landspout did not exist for a very long time, only a few seconds.

NBCDFW.com meteorologist David Finfrock explained the phenomenon: "It definitely doesn't look like a dust devil. But tornadoes only form in conjunction with rotating thunderstorms. And there is no rain in this cloud, so it wasn't a classic tornado either. This was probably a landspout. A landspout is similar to a waterspout that can sometimes form in tropical air masses along the Gulf Coast.  Landspouts and waterspouts typically form with a developing cumulus cloud, and don't generally last more than a minute or two. They are weak and rarely cause damage." 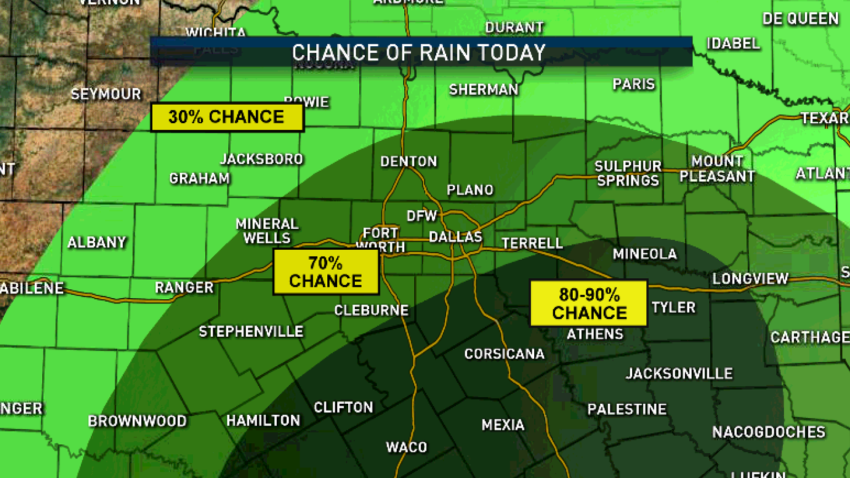 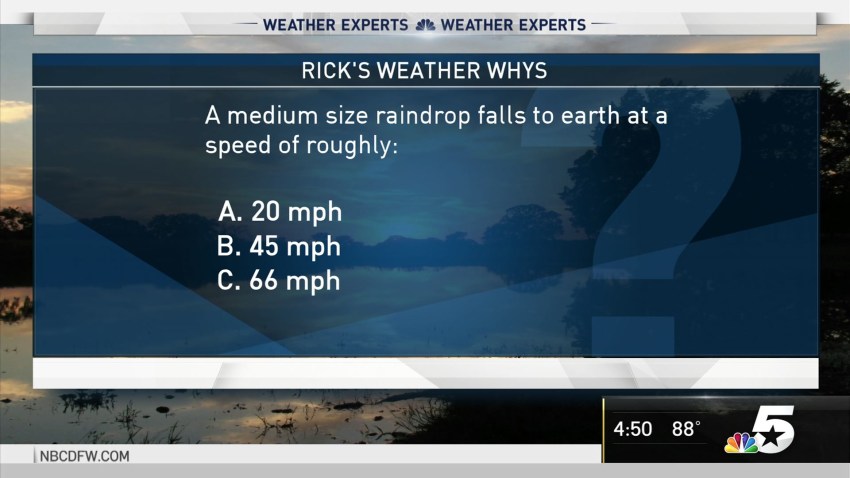 There were no reports of damage, only a strange sight rarely spotted in the North Texas metro area.