Get to Know Rick Mitchell

NBC 5 Chief Meteorologist Rick Mitchell joined NBC 5 in August 2012 and can be seen weekdays on NBC 5 First at Four and NBC 5 News at 10 p.m.

Prior to NBC 5, Mitchell had been chief meteorologist at KOCO-TV, Oklahoma City, OK, since 1994.

While there he was responsible for providing coverage of some of the most intense storms including several tornado outbreaks, flooding, blizzards and wildfires. Before that, he forecasted weather at WOI-TV in Des Moines, IA, and at AccuWeather based in State College, PA. 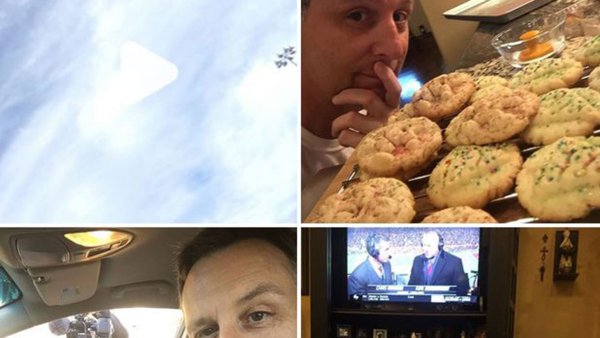 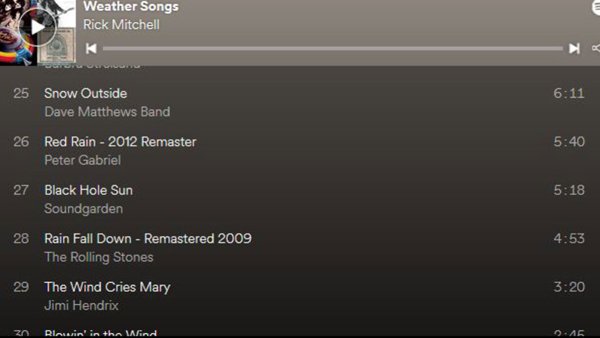 He earned a bachelor of science degree in meteorology from the University of Nebraska, and has also received the CBM seal from the American Meteorological Society.

He has been recognized for his severe weather forecasting experiences from the Oklahoma Association of Broadcasters and the Associated Press. Mitchell’s team of meteorologists at KOCO-TV was also recognized by then Oklahoma governor, Frank Keating, for their exceptional work covering EF-5 tornado in May 1999 in Oklahoma City.

Rick and his wife have been married for more than 25 years and have a daughter and a son.