Prince Fielder was never at his best with the Texas Rangers. Sure, in 2015 he was MVP candidate, but Fielder's best statistical seasons were all prior to his arrival in Arlington. Fielder's value was always limited as a Designated-Hitter, but he meant a lot to the Rangers' lineup.

While his slumping-dependability put the Rangers in a tough spot when their lineup was at its peak this season, it also gave them a pretty high floor. Regardless of his batting average or slugging percentage, opposing pitchers understood he could change any game with one swing, now Prince is gone.

For better or worse, his 20 million dollar salary pretty much demanded he would be the Rangers DH and the Rangers expected him to be. Before his 2014 neck injury he was an MLB-iron man, playing in 99 percent of his possible games from 2006-2013. No one could have seen this coming, but now the Rangers' front-office has to decide what they are going to do next. 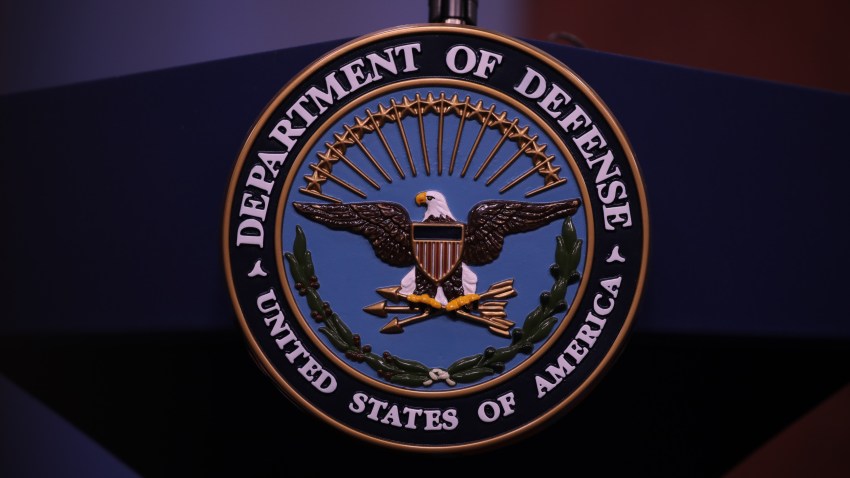 The team has obligations to push forward to the postseason, but the front office is probably preparing their answer to that exact question. There are several correct answer, luckily, for the Rangers.

The first step in answering that question is deciding whether or not they should re-sign Mitch Moreland. Moreland is a thirty-year old, power-hitting question mark. He is not good defensively and offensively, at best, he's a decent middle of the lineup option. The argument working in Moreland's favor; however, is that the Rangers do not have another first basemen on the roster.

The Rangers' next best option is likely Joey Gallo, but the jury is still out on what kind of pro Gallo can become and asking him to play a position he may not be comfortable with could hinder his development. I assume, because of the knowledge of each other, market, and roster situation, Mitch Moreland and the Texas Rangers can agree to a reasonable contract (as far as baseball goes).

Then the contracts of Carlos Beltran, Colby Lewis, and Ian Desmond become the big issue. All of have strong arguments to go chase big money, but they also have questions of whether or not they deserve it and will the Rangers give it to them? There are also high profile free agents that the Rangers may have an interest in.

The Rangers have one of the larger payrolls in baseball, though they do not have a reputations as being huge spenders. While they would ideally like to re-sign Desmond, who has been their 2016 team MVP, who knows what kind of money a team might throw at the versatile 30-year old. It may the tough for the Rangers to put a competitive deal for him.

They also have to start making decisions on their young talent. Eventually Joey Gallo and Jurickson Profar have to be traded while they still have value or made starters and allowed to develop. With Prince gone, that decision will be a bit expedited.

So while Fielder's medical issues leave the Rangers with a void in their lineup, it also creates a hole in what was previously an unquestioned location. Prince Fielder's future with Rangers is over and the Rangers' future without Prince is starting a lot sooner than expected.