Leonys Martin — In his extended look as a leadoff hitter, at least against right-handed pitching, Martin is doing well, so far. The center fielder is batting .318 with a homer and three RBIs in his last six games.

Alex Rios — After an extended slump, Rios is starting to hit the ball again. In his last five games, he has three doubles and an RBI and has scored three times to go with his .316 average over that span.

Rougned Odor — In his last seven games, the 20-year-old second baseman has come through in some key situations, most notably his grand slam a week ago in Seattle. In those seven games, he has a team-high seven RBIs with two homers and a triple.

Elvis Andrus — The shortstop, who has gone on two tears this season and been otherwise very average, is back in a slumber at the moment. In his past seven games, he's hitting just .214. Three of his six hits have gone for extra bases (all doubles). 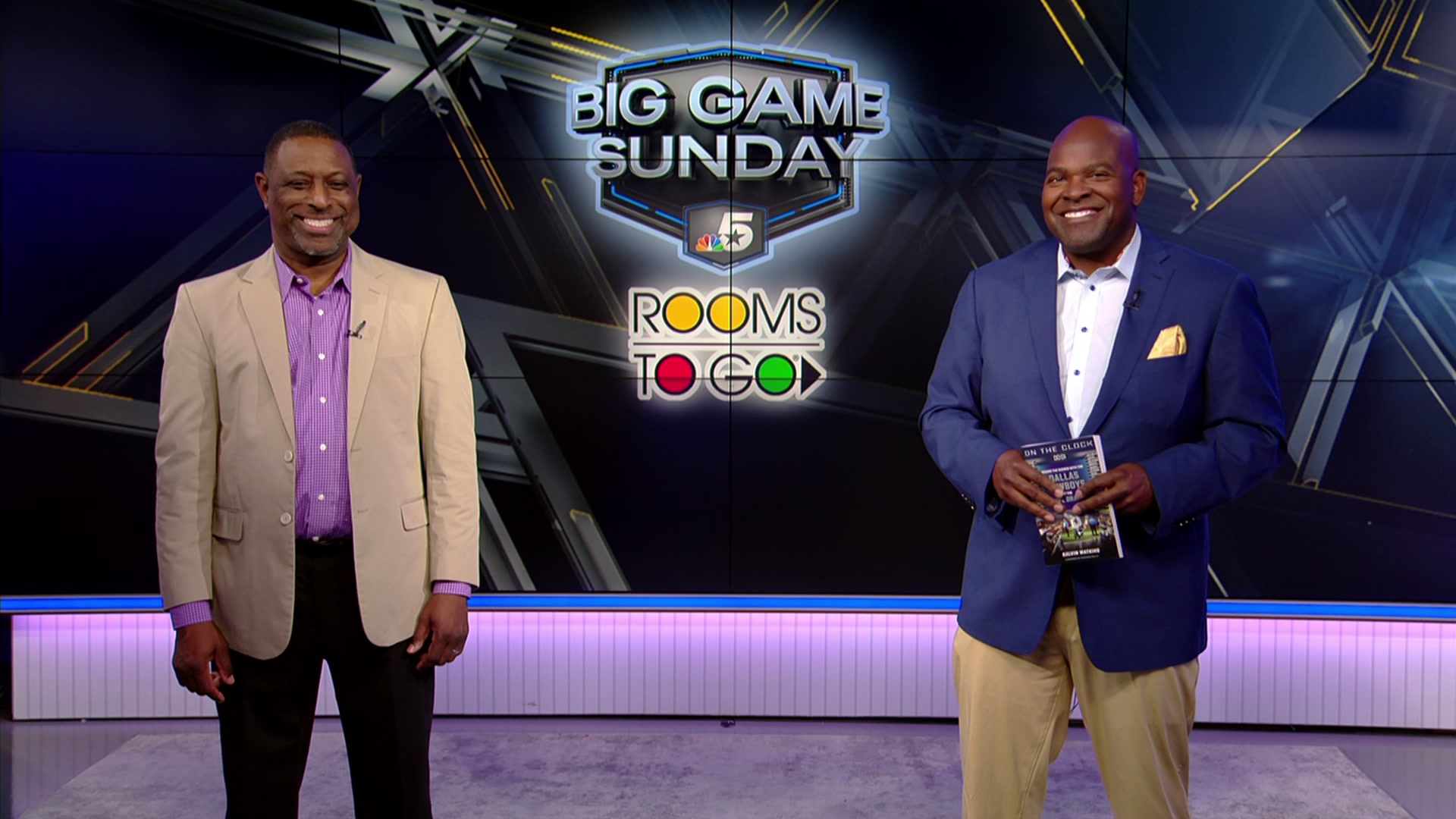 Neal Cotts — The slumping reliever, who the Rangers held on to at both the July 31 trade deadline and when he was claimed on waivers after hte deadline, has been pretty bad this year and it's only getting worse. In his last two innings, he's allowed five runs on four hits, including a homer, and a walk.