Brandon Weeden was putting on his ball cap after leading scoring drives on the only two possessions Tony Romo missed against Washington when he felt a tap and turned to see the Dallas starter.

"Hey man, hell of a job. I'm going back in," Weeden said Romo told him.

With that, Weeden's day was done in a 20-17 overtime loss. The Redskins sent Romo to the locker room for a quarter on a sack that injured his surgically repaired back.

When Romo returned for the last possession of regulation, Washington stopped Dallas, then did it again for the win in overtime after taking the lead.

So now Romo's backup waits to see whether the 34-year-old who has had three different back injuries -- and two surgeries -- in 18 months will play against Arizona on Sunday.

The 31-year-old Weeden, in just his third NFL season because he spent five years mostly as a relief pitcher in baseball's minor leagues, isn't likely to be rattled. 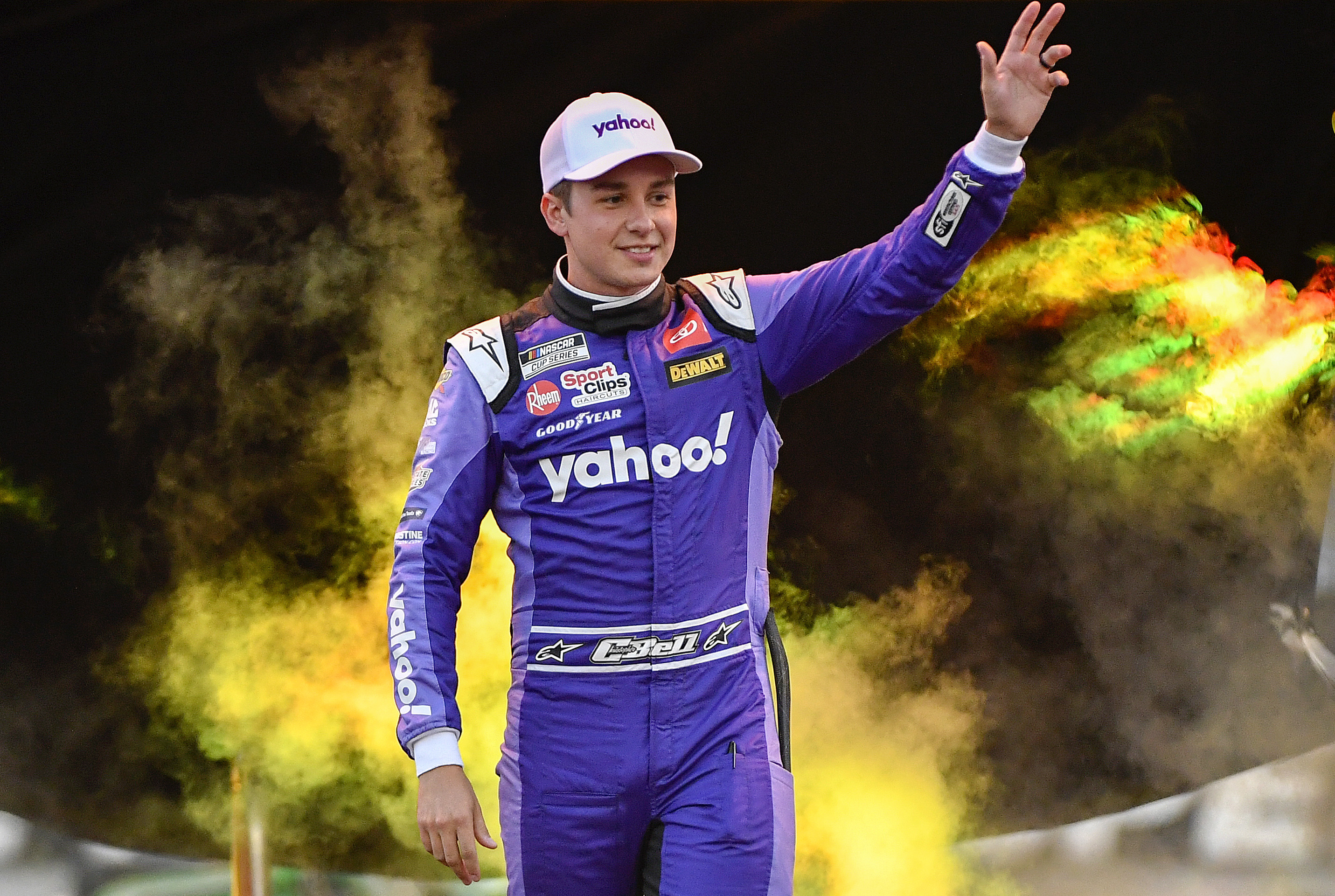 Romo has an unspecified injury -- he called it "more than a contusion," the term coach Jason Garrett used.

He didn't practice Wednesday or Thursday, and all indications point to the Cowboys waiting until Romo sees how he feels Sunday morning before deciding.

"I haven't really been in this situation," said Weeden, who was the starter for most of two seasons in Cleveland after the Browns drafted him in the first round in 2012.

"I'm just going to treat it like I'm playing on Sunday. If I do, good, and if I don't, I'll be ready if something happens."

It's a much different scenario than the last time Romo injured his back against Washington -- last December. He played through a herniated disk that required surgery five days later, knocking him out of a loss to Philadelphia that cost the Cowboys a playoff spot.

Kyle Orton drew the start against the Eagles, and played well. But his second interception, with less than 2 minutes remaining, sealed Philadelphia's 24-22 win.

It was Orton's only start in two seasons behind Romo, and he skipped out on the final year of his contract by failing to report and eventually forcing the Cowboys to release him. He's the starter in Buffalo now.

With the uncertainty surrounding Orton, the Cowboys grabbed Weeden in the offseason after the Browns gave up on him with a 5-15 record and more interceptions (26) than touchdowns (23).

Because of Romo's recovery from back surgery, Weeden got more quality practice work in the offseason and training camp than most backups. And he's been the No. 1 guy every Wednesday in practice during the regular season as part of Romo's post-surgery routine.

Weeden got a boost on his first play in relief of Romo because DeMarco Murray went 51 yards to inside the Washington 10.

The Cowboys had to settle for a field goal before Weeden led an 80-yard drive capped by his 25-yard touchdown pass to Jason Witten for a 17-all tie in the fourth quarter.

"I had made that throw a couple of times in training camp," Weeden said. "It's just nice to have the rhythm, the repertoire with those guys. A comfort level is the biggest thing and timing and stuff like that."

The Cowboys don't figure to look much different offensively. They'll try to establish Murray just as they have every week -- he has the longest season-opening streak of 100-yard games in league history with eight. And they'll try to throw to Witten, Dez Bryant and Terrance Williams and others.

"I think Brandon has proven he can do anything we ask him to do in the offense," Garrett said. "We'll game plan with that in mind. He showed that in the game the other night that he's comfortable with the system that we have and in what we ask him to do."