Mike Trout delivered a tiebreaking RBI single in the eighth inning, and the Los Angeles Angels rebounded from a rough start for their third straight victory, 4-3 over the Texas Rangers on Saturday night.

Shohei Ohtani homered in his first plate appearance in eight days for the Angels (23-30), who have won 11 of 16 to stay on the fringes of the AL playoff race. Los Angeles is 3 1/2 games behind Houston for second place in the AL West with seven games left.

Leody Taveras and Rougned Odor homered in a three-run first inning for the Rangers, who dropped to 5-21 on the road. Texas has lost three straight overall, including the first two in this four-game series at the Big A.

David Fletcher led off the eighth with a walk from Brett Martin (0-1) and got to third on a fielding error at first by Sherten Apostel. Trout then lined a clean single left, extending the three-time AL MVP's hitting streak to five games.

Taylor Ward and Fletcher drove in runs in the fifth inning for Los Angeles. Mike Mayers (2-0) pitched the final two innings, striking out pinch-hitter Joey Gallo looking to end it.

Lance Lynn pitched seven innings of seven-hit ball for the Rangers, yielding three runs with five strikeouts. Although Lynn threw over 100 pitches in his 36th straight start, the Angels snapped Lynn's streak of 16 consecutive starts since August 2019 with at least six strikeouts, the longest active streak in baseball.

Andrew Heaney trailed 3-0 after his first four batters, but the Angels left-hander settled himself impressively and gave up just six hits with eight strikeouts while pitching into the seventh inning for the fourth time in five starts. 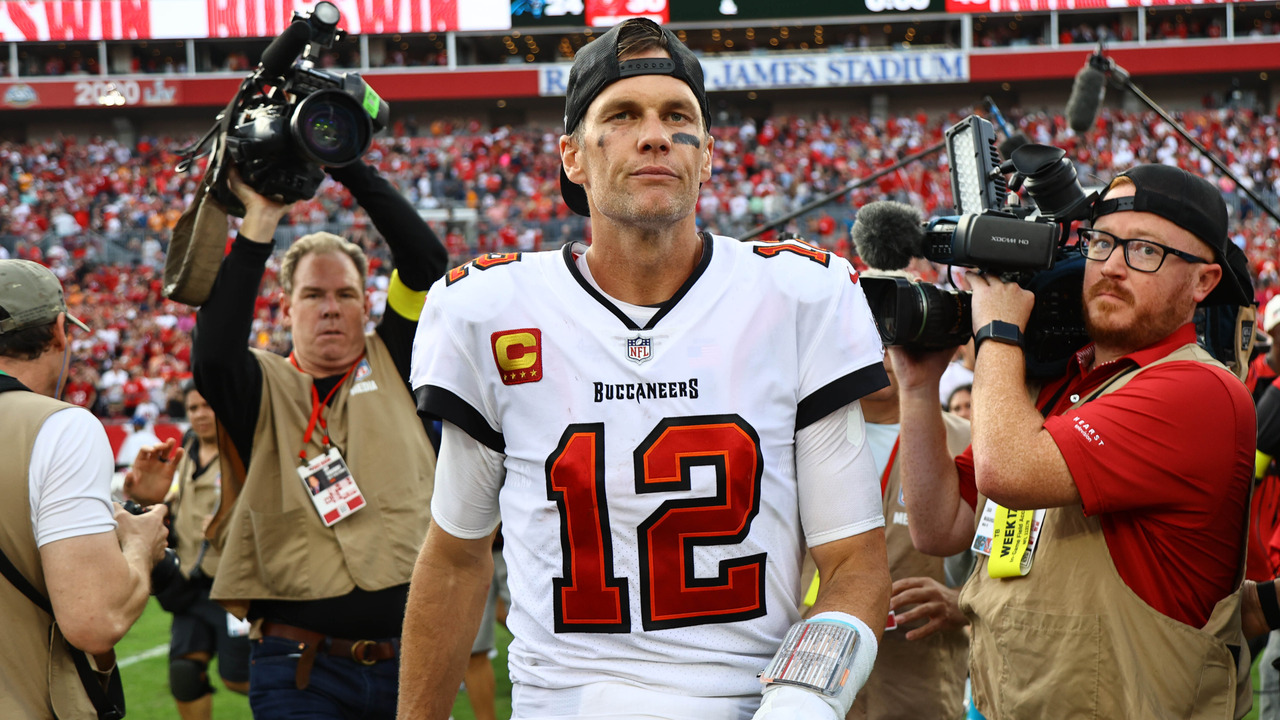 When Will Tom Brady Begin With FOX? Network Reportedly Had ‘No Idea' QB Was Retiring 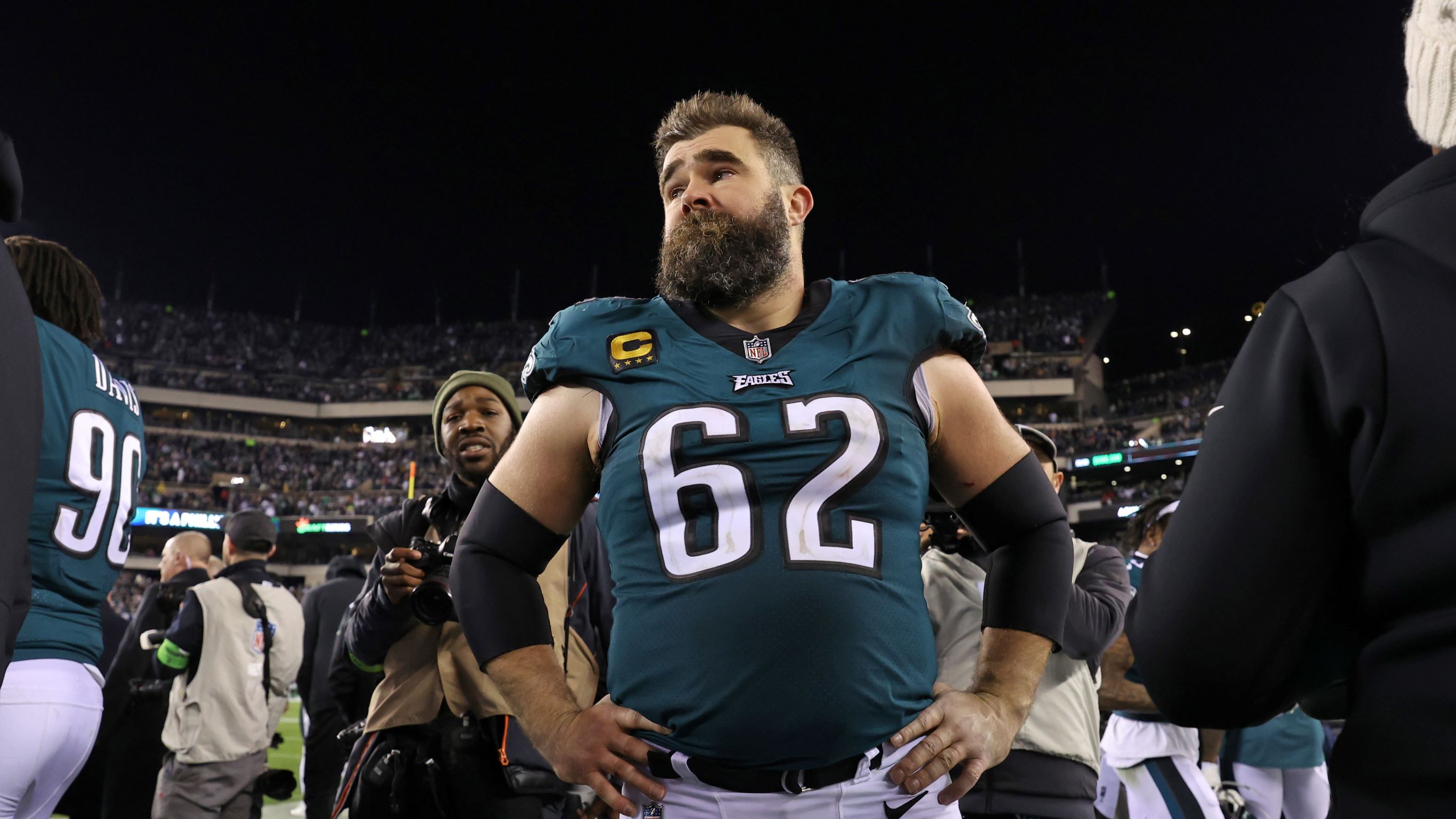 Taveras hit the first leadoff homer of his career on Heaney's second pitch, and Odor followed with a two-run shot on the eighth pitch by Heaney, who had been exceptionally stingy with homers this season. Odor's homer was his fourth in seven games.

Ohtani trimmed the lead with a solo shot to right in his first chance to play since Sept. 11. The Angels had benched Ohtani for a week after the designated hitter struggled through much of the middle of the season, particularly against left-handers.

Ohtani singled in the fifth and scored from first on a hard-hit double by Ward. Fletcher tied it moments later with an RBI single.

Jared Walsh extended his hitting streak to 11 games for the Angels, but failed to drive in a run for the first time in that streak.

UPTON IS OK
Angels: LF Justin Upton was held out of the lineup after getting hit in the helmet with a pitch Friday night. Manager Joe Maddon said Upton is thought to be perfectly fine, but the four-time All-Star was kept out simply as a precaution.

UP NEXT
Kyle Cody (0-1, 1.42 ERA) makes the penultimate start of his comeback season for the Rangers against Los Angeles' Julio Teheran (0-3, 8.90 ERA), who will try to salvage something from his rough season.