5 to Watch: Looking Toward the Opening Ceremony and Competition Has Already Begun

Friday all eyes will be on Tokyo for the opening ceremony, but competition has already begun in soccer, softball and rowing

With the Opening Ceremony set to begin at 5:55 a.m. CT on Friday morning (on NBC 5 and streaming live), there is already plenty of action underway at the Tokyo Olympics. The U.S. women’s softball team won their opening match against Italy, while the women’s soccer team was stunned by Sweden, suffering a 3-0 defeat and snapping a 44-match unbeaten streak.

Who will light the cauldron at the Opening Ceremony?

The Japanese Olympic Committee hasn’t announced who will light the cauldron, but there are some great candidates.

Japan could give the honor to golfer Hideki Matsuyama, who became the first Japanese man to win a golf major when he won the Masters in April.

Or they could go a more symbolic route, finding a current or former Olympian who recovered from COVID-19. At the 1964 Tokyo Games, runner Yoshinori Sakai had the honor. He was born on August 6, 1945, the day that the United States dropped the first atomic bomb on Hiroshima. 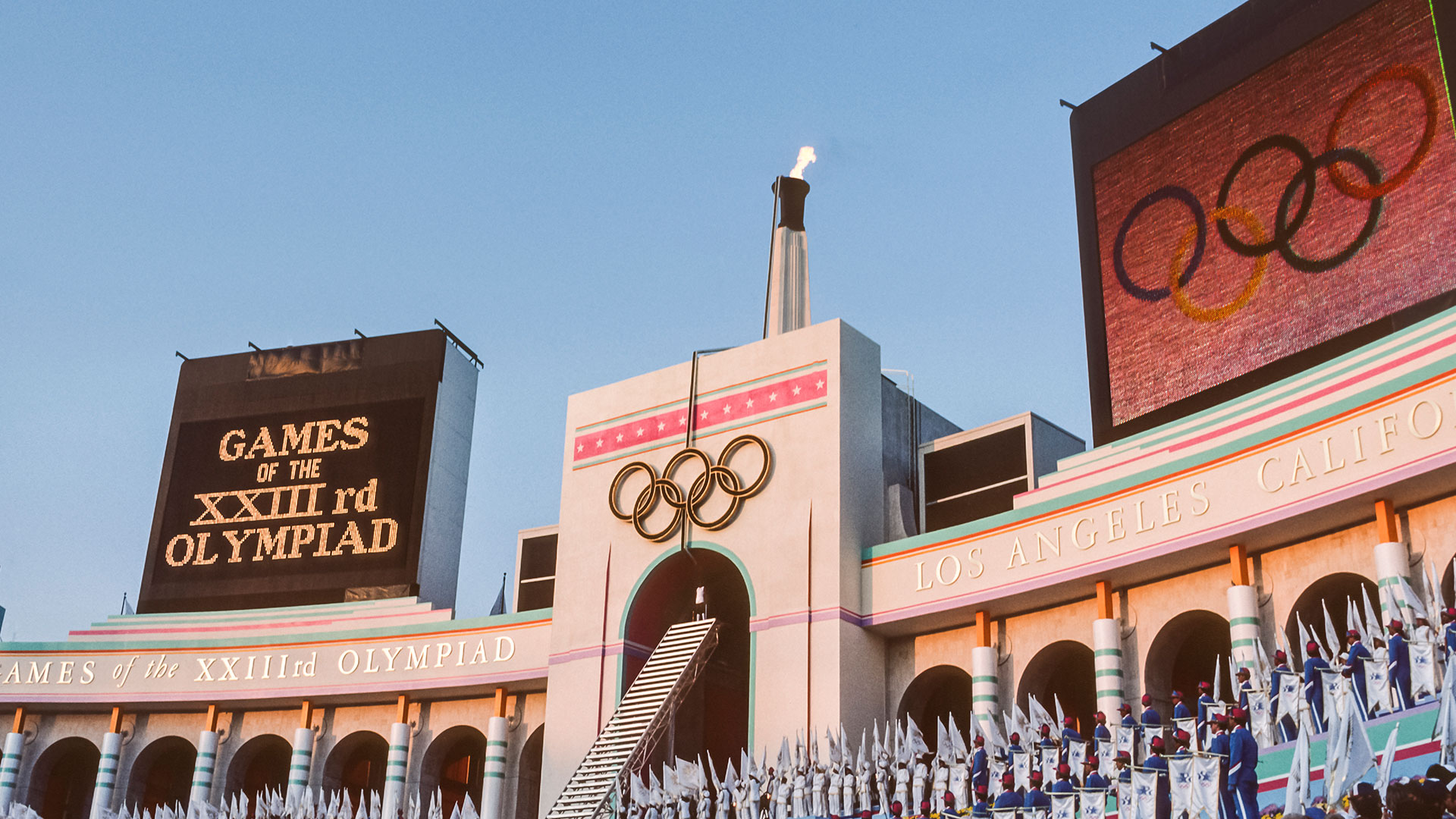 Most Memorable Olympic Cauldron's in History 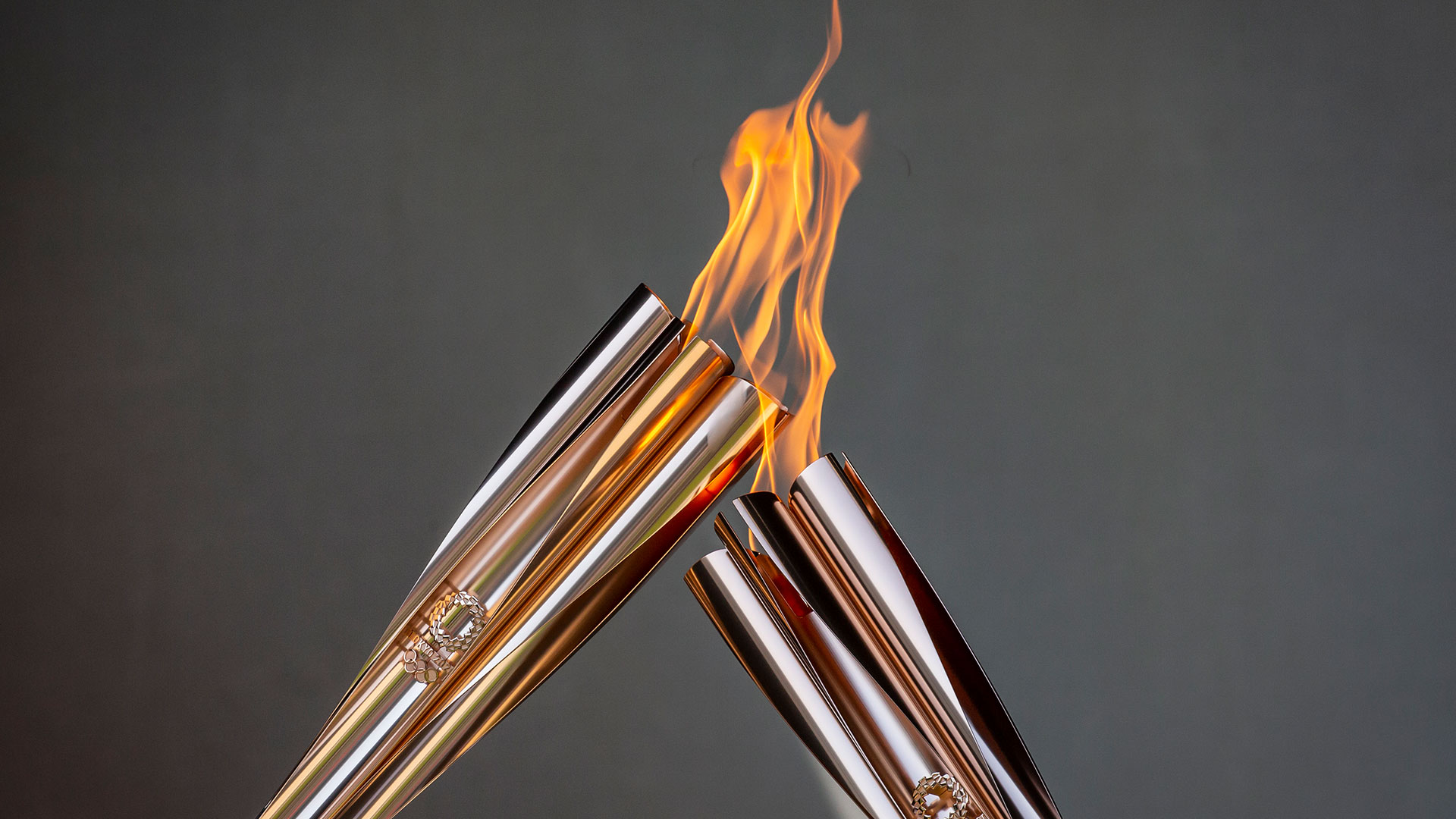 Team USA in the Parade of Nations

More than 600 American athletes are expected to be in Tokyo and are ready to compete at the highest level. Not all of them will take part in the Parade of Nations, as many events are already underway or will take place the morning after the Opening Ceremony.

At the Opening Ceremony, nations will march in according to alphabetical order in Japanese, following the custom of using the host country’s language to determine the order. But this year’s Parade of Nations will have a few special features as well.

Who will be the flag bearer for Team USA?

Women's basketball star Sue Bird and Baseball player Eddy Alvarez were chosen to be the flag bearers for Team USA.

Bird is no stranger to international competition. She has four Olympic gold medals and has won an additional four gold medals at the FIBA Women’s Basketball World Cup.

Alvarez will look to add to his Olympic medal collection as well. Although he does not have Olympic baseball experience, Alvarez won silver in short track speed skating during the Sochi Olympics. He played for the Miami Marlins in 2020, and is in their minor league system this season. 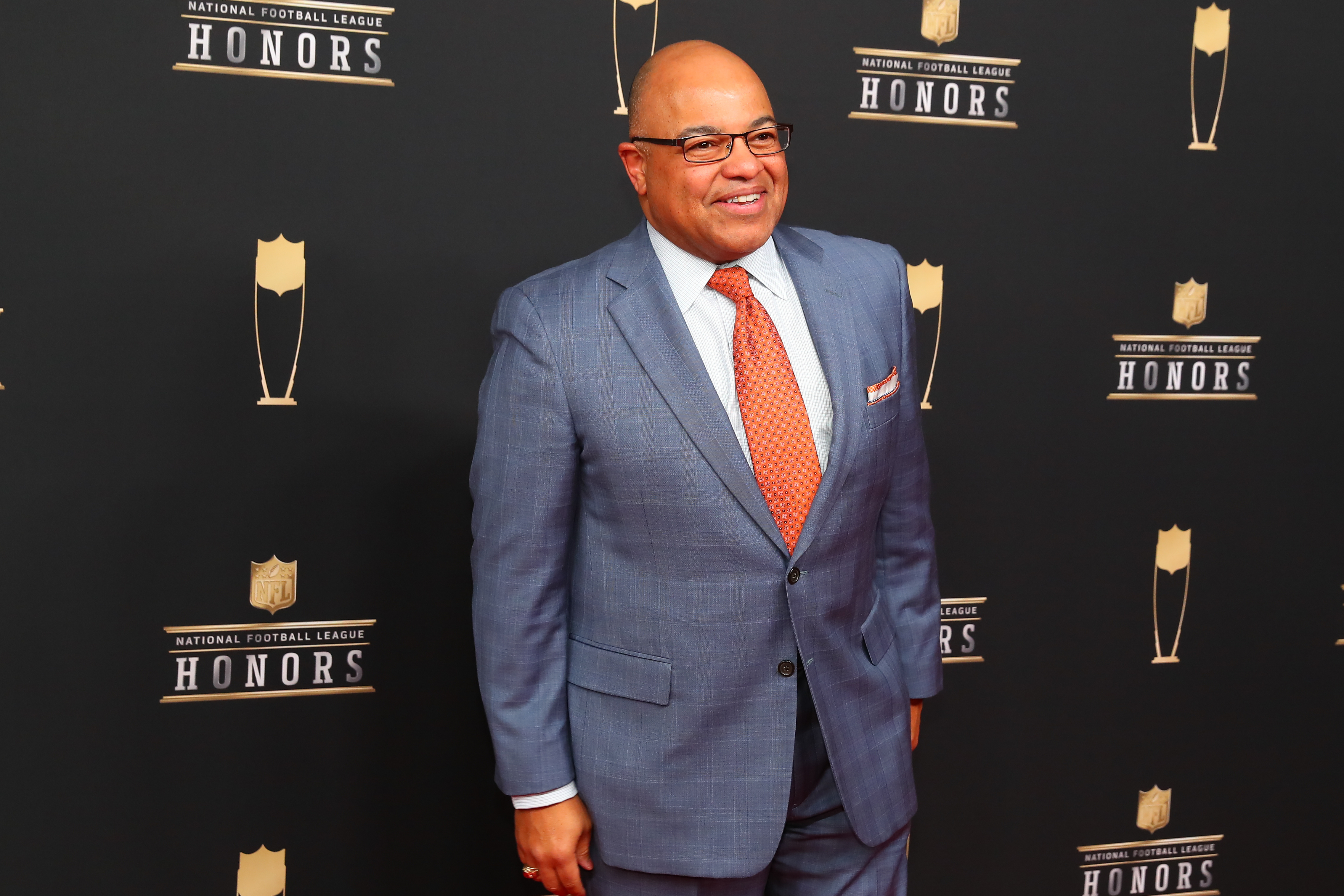 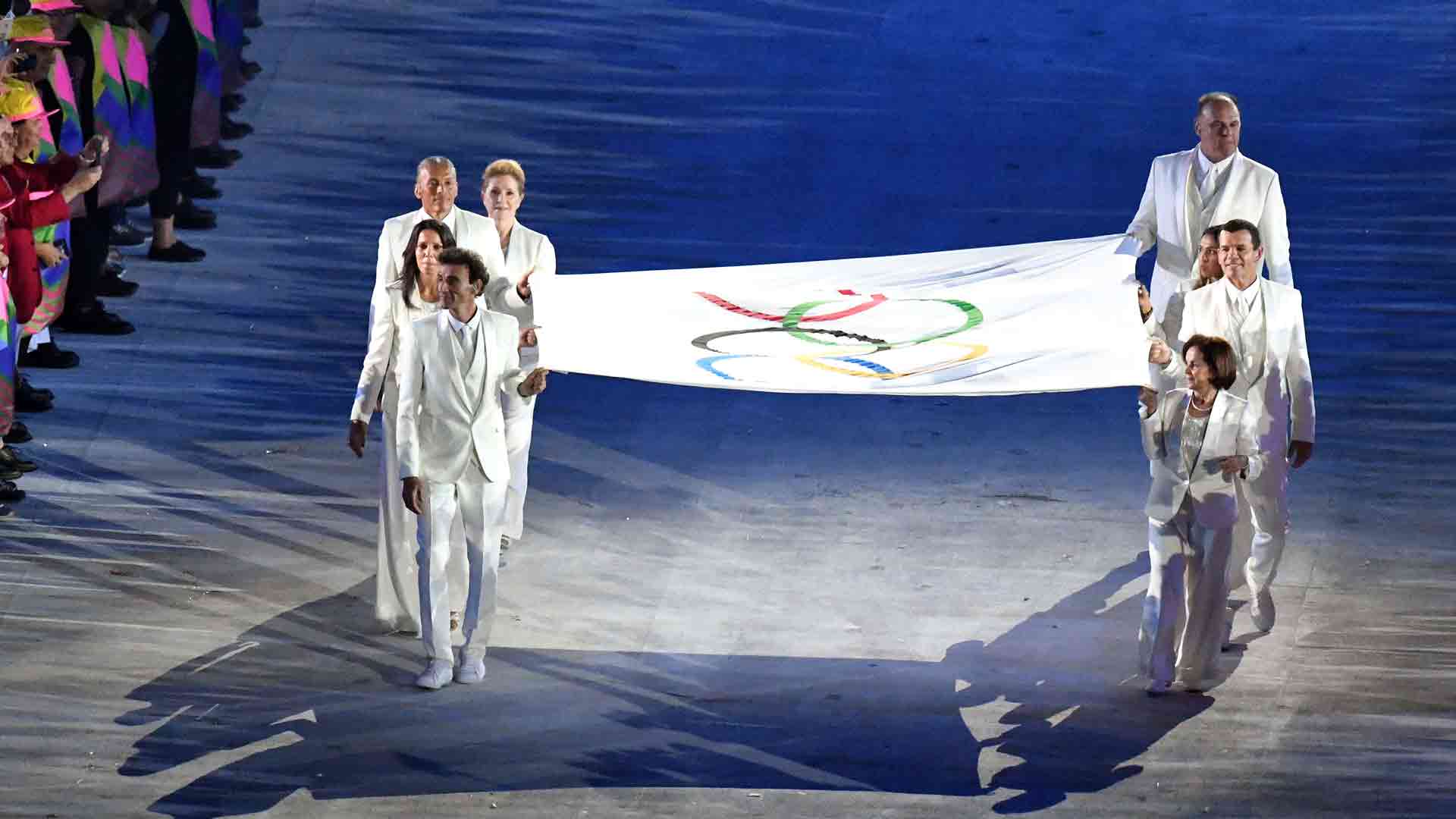 How to Watch the Tokyo Olympics Opening Ceremony

Team USA will wear Ralph Lauren at the Opening Ceremony

The United States Olympic team will don traditional navy blazers, complete with a Team USA patch on one breast and Ralph Lauren’s famous Polo Pony logo on the other.

As shown on beach volleyball players, Alix Klineman and April Ross, below, Team USA will pair the blazers with a Breton striped shirt, a neck scarf printed with stars and stripes, as well as a belt that was made from recycled plastic bottles. Ralph Lauren also designed solid navy masks with a tiny American flag for the United States Olympic athletes to wear.

“Through the Olympic and Paralympic Games, Ralph Lauren celebrates America’s pioneering spirit and tradition, while embracing modernity and innovation — and it is with that ethos in mind that we approached the development of the RL COOLING technology,” said David Lauren, Ralph Lauren Corporation’s chief brand and innovation officer.

“Recognizing Tokyo’s summer heat, we sought to develop a solution for Team USA that fuses fashion and function — allowing them to look and feel their best on one of the world’s biggest stages.”

Although no American men qualified in sculling events, the American women could make it to the medal podium. Kara Kohler, competing in the single, came in first in her heat with a 7:49.71, advancing to the quarterfinals. Gevvie Stone, who was the silver medalist in single sculls in Rio, teamed up with Kristi Wagner in the double sculls. The duo turned in a time of 6:55.65 in a second-place finish for their preliminary heat, advancing to the semi-finals.

In the quadruple sculls event, Ellen Tomek and Meghan O’Leary -- who won doubles together in 2016 -- are joined by newcomers Alie Rusher and Cicely Madden. They failed to qualify for the finals during their first heat, turning in a 6:34.36 and placing fifth. They will go to repechage Saturday. Medal rounds will begin in rowing on July 27.