According to a tweet sent out by the team shortly before the first practice session was scheduled to begin, Khudobin, who is from Kazakhstan, was missing camp due to immigration issues while Pavelski was not participating due to an unspecified medical issue.

The Western Conference Champions were on the ice at Comerica Center in Frisco Monday morning, kicking-off training camp with the first of three planned practice sessions.

The team said they will announce more about Khudobin's return "at the appropriate time." The goalie, who signed a three-year, $10 million contract in October 202, had surgery after last season to repair nerve damage in his right hand but was expected to be ready to go before the start of camp.

The team provided no further information on either issue.

The NHL said previously that should a player show signs of COVID-19 or test positive for the virus during training camp that they would not be disclosing that information. At the end of camp the league would release one report saying how many players, if any, tested positive for the virus, though that report may or may not contain identifying information such as names or team affiliations. Once the season is underway, the league said they would release the names of players who test positive for COVID-19 "as soon as is practical or before the player's next game." 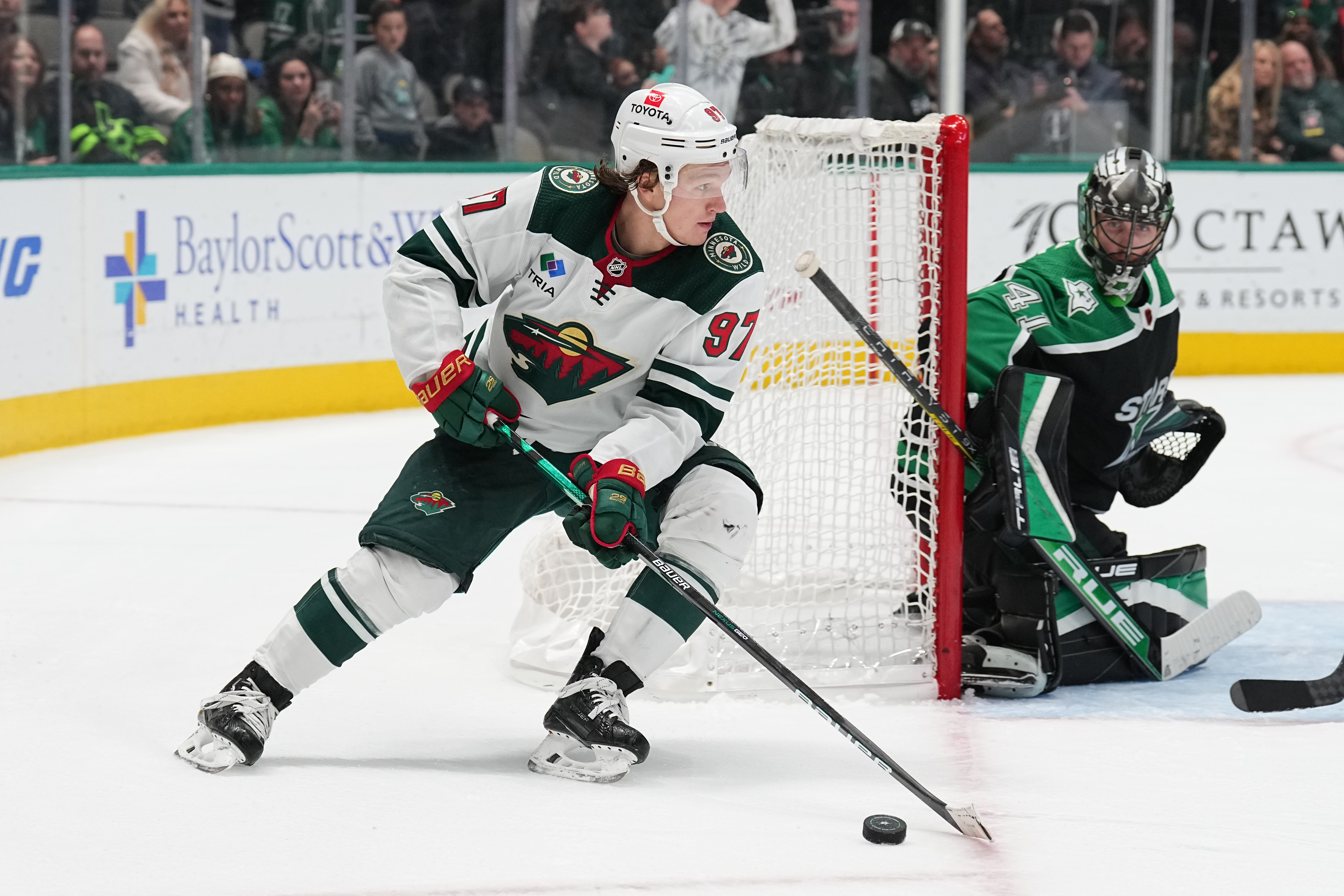 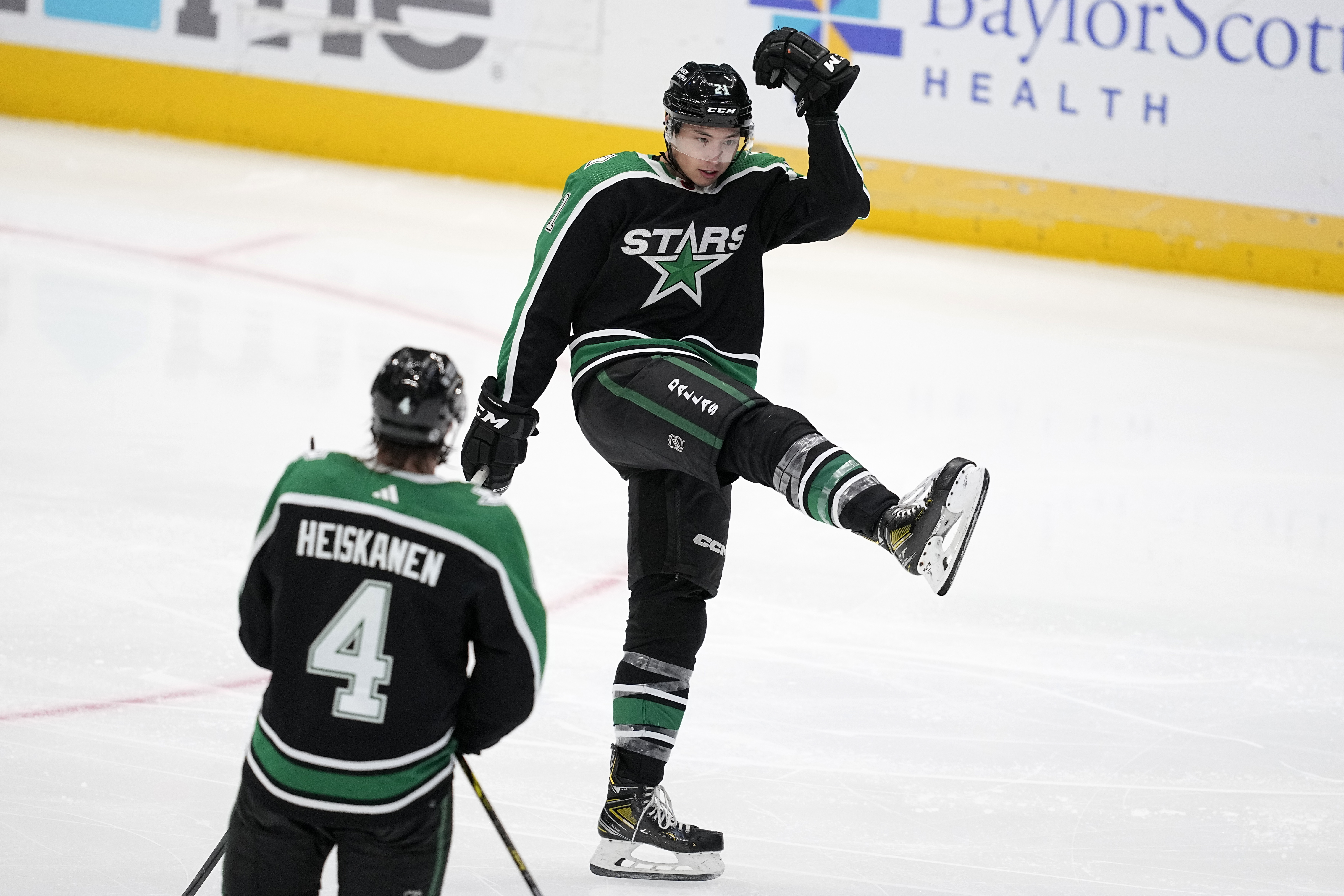 This year's training camp runs Jan. 4 through Jan. 12. Due to the ongoing COVID-19 pandemic, training camp will be closed to the public.

The Dallas Stars will open the condensed 56-game 2020-21 National Hockey League regular season on the road against the Florida Panthers on Thursday, Jan. 14 at BB&T Center. The Stars' first home game will be Friday, Jan. 22 at American Airlines Center against the Nashville Predators and the night will feature a banner-raising ceremony recognizing their accomplishment.

Games are returning to home arenas this season, unless circumstances related to the pandemic require moving games to alternative sites or returning to a bubble like the league did last season.

For now, fans are being allowed to attend NHL games and fans at American Airlines Center will be limited to roughly 25% of capacity to allow for social distancing. Fans in the stands at the AAC will be required to wear masks when not eating or drinking. For more information on fan safety at the AAC, click here.