Isaiah Spiller ran for 141 yards and a touchdown and Buddy Johnson returned an interception for a score in No. 5 Texas A&M's 20-7 victory over LSU on Saturday night.

Texas A&M (6-1, No. 5 CFP) extended its winning streak to five games in its first contest since Nov. 7 after the team couldn't play the last two weeks because of a coronavirus outbreak.

The Aggies relied on their running game and tough defense on a wet and soggy night where rain fell steadily and made passing difficult. Kellen Mond had a season-low 105 yards passing in his first game this season without a touchdown pass. LSU's 123rd-ranked pass defense broke up eight of his passes in the first half and finished with 11.

TJ Finley threw for 118 yards and had an interception in the second quarter for LSU (3-4) before he was benched for Max Johnson after Buddy Johnson's Pick-6 in the third quarter.

Texas A&M beat the Tigers for the second time in three years after the Aggies had a 74-72 victory in seven overtimes in LSU's last visit to Kyle Field in 2018 in a game that tied the record for most OTs in an FBS game.

LSU fumbled on a punt return with about six minutes left in the third, but the Aggies were unable to take advantage of the miscue when Mond was sacked on third down to force a punt. 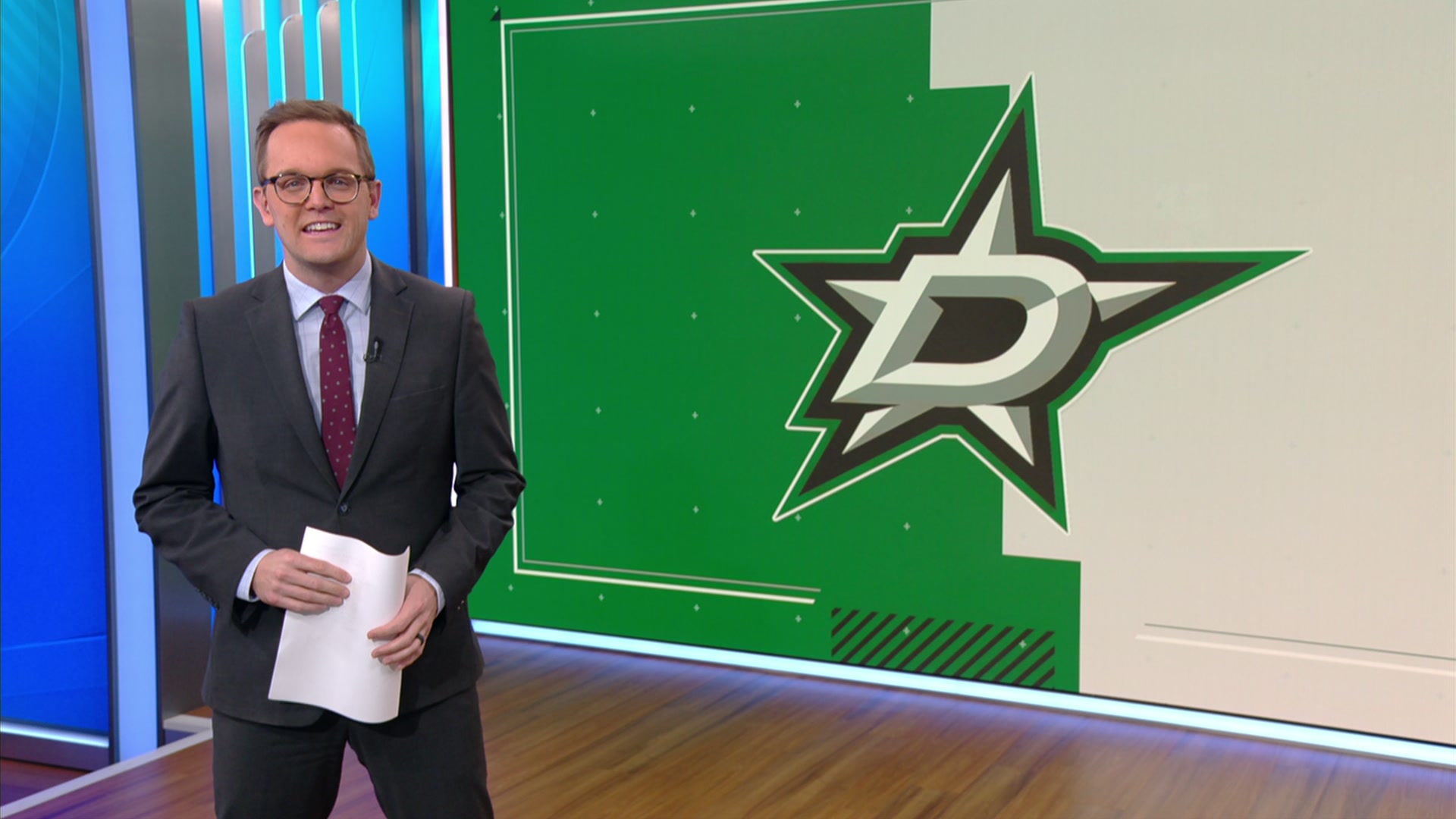 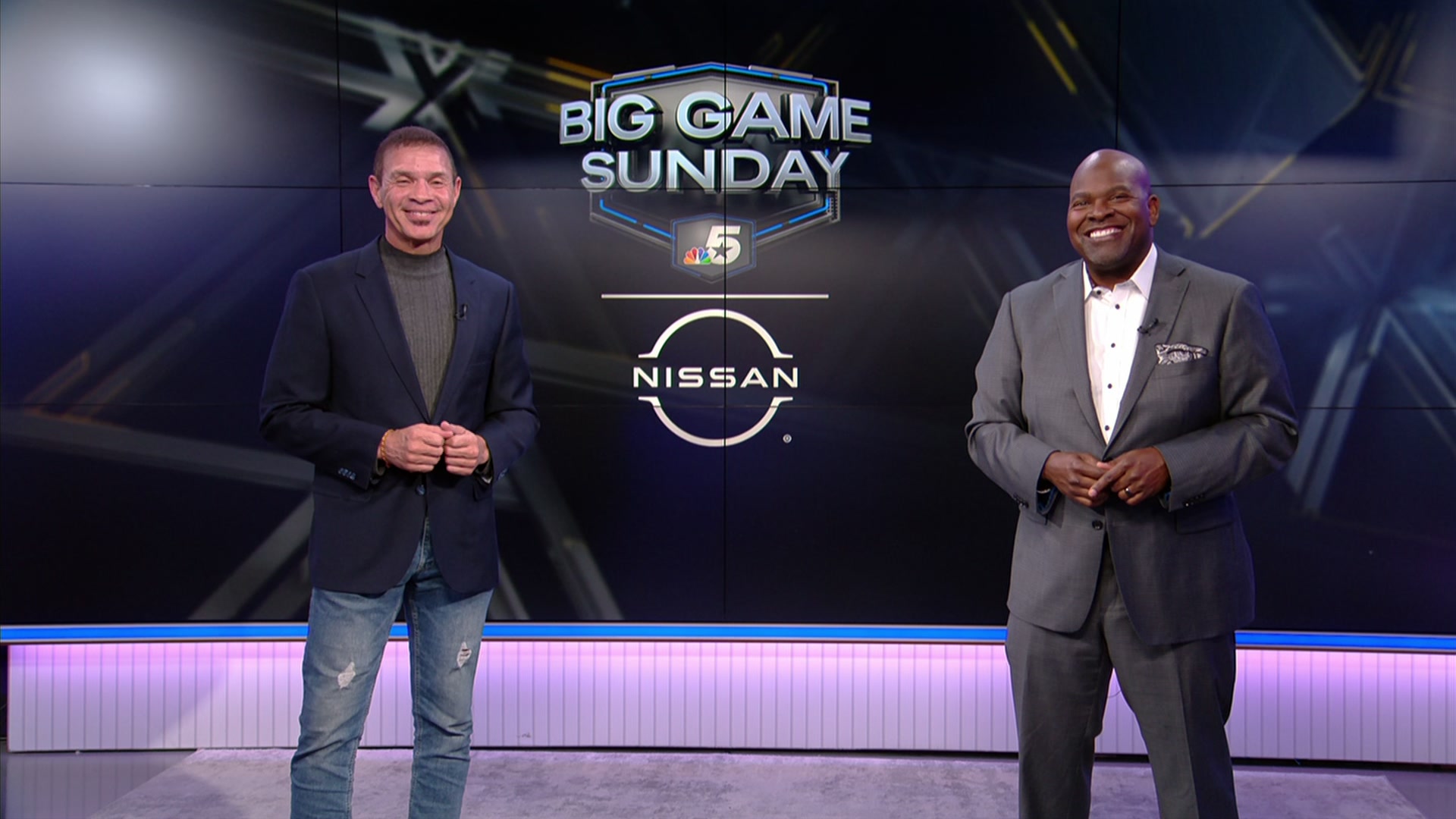 105.3 The Fan Host Gives Kyrie Irving Trade Thumbs Up ‘But With Question Marks'

Texas A&M made it 20-0 when Johnson picked off a pass Finley threw under heavy pressure and returned it 15 yards for a touchdown with about 4 1/2 minutes left in the third.

LSU coach Ed Orgeron ripped off his mask and screamed at Finley as he approached the sideline after the interception. He then put his hand on Finley's chest and continued yelling in his face for several more seconds before Finley retreated to the bench.

Max Johnson, who played briefly in the first half, finished the game and had 113 yards passing and a 3-yard TD pass that made it 20-7 with less than a minute remaining.

Spiller had a 52-yard touchdown run, dragging a defender with him for the last couple of yards, to extend Texas A&M's lead to 10-0 late in the first quarter.

The Tigers looked to have cut the lead to 3 on a long TD catch by Kayshon Boutte with about nine minutes left in the second quarter. But the play was reviewed and ruled an incomplete pass.

The Aggies got the ball back on the next play when Finley's pass was tipped and intercepted by Jaylon Jones.

Cade York's 34-yard field goal attempt sailed wide left with about four minutes left in the first half to leave the Tigers scoreless.

Texas A&M led 13-0 at halftime after Seth Small made a 40-yard field goal at the end of the second quarter.

THE TAKEAWAY
The Aggies looked good in handling the struggling Tigers on Saturday, but the offense may have been a little rusty after missing two games as it was shut out in the second half. Mond will need to get back on track next week when Texas A&M visits No. 22 Auburn in what should be its toughest remaining test.

POLL IMPLICATIONS
The Aggies should maintain their spot in the poll with the win and no losses by the teams ranked ahead of them this weekend.

UP NEXT
LSU: Hosts Ole Miss next Saturday.