So, Are We Getting The Hang Of This New Stadium Yet?

Sunday marks the third official game taking place in the new Cowboys Stadium. Over the first two games of the year, and the occasional U2 show, we’ve learned a handful of things about taking a trip to JerryWorld, such as:

-If you buy a Party Pass, you may not even make it into the actual stadium, and you will be treated not unlike the Irish people aboard the Titanic.

But we yearn to know more, people. The magic of these here intertubes allow us to quickly help each other determine the do’s and don’ts of the Double J’s new behemoth. That’s why we’re again calling on you to email us with your experiences about what you’ve seen thus far at Cowboys Stadium. We want to be able to let readers know the best seats to sit in, the best place to stand if you have Party Pass, the best place to eat, the cheapest place to drink, and so on and so forth. Remember, this isn’t just Jerry Jones’ stadium. It’s YOURS. You buy the ticket, you’re entitled to let everyone know what you think, good or bad.

For now, here is some more stadium feedback from readers after two games in Jerry World. From reader Keith:

I think the Cowboys misled a lot of Party Pass ticket buyers into thinking that if they held a ticket, that that would actually get to be inside the stadium. It was marketed as a chance to be in the stadium, to watch the game, but only in a standing room only section.

I was lucky enough to get inside, although I didn't get to see the field. I did speak with a stadium employee that was manning one of the suites, and she told me that 30,000 Party Pass tickets were sold, but they were only going to let 14,000.

For me, $29 isn't that big of a deal, and my commute from Lewisville to Arlington isn't much of a sacrifice. But it broke my heart seeing fans with their faces painted and the looks on some of the kids faces who had tickets but never got a chance to be inside the new stadium for this once in a lifetime experience. 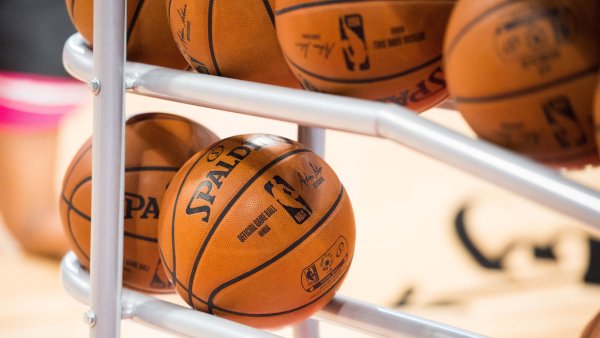 I must say that I have already been to 3 events at the new stadium. The first one was actually the 1st preseason Cowboy game and it was great. Then we went for the Trinity vs Bingham game and that was great as well. But when we attended the Giants game on Sunday, it was hell. They made all of us whom had party passes wait outside the gates until kickoff and then once in it was so crowded that you could not even see the game. Every level that you went on was overcrowded. You had to wait forever just to use the bathroom and get food or drinks. They did not accommodate anyone who had party passes and we were treated unfairly. I would have rather sat at home and watched the game. At least we would have been comfortable and able to get to where ever we needed. I have to say that this was the worst event yet. I hope in the future Jerry Jones will quit worrying about money and worry about the fans whom help in making him money. If it wasn't for us then he would not be making any money! I feel he is very inconsiderate and greedy!

Keep ‘em coming, folks. We’ll all figure out this new joint yet.