Smith Back With Mavericks, Starts Against Clippers in Return

Smith has missed 18 games this season, most due to a right wrist sprain

Dallas Mavericks point guard Dennis Smith has returned after a week away from the team amid trade rumors, and with the second-year player's role in question because of the emergence of rookie sensation Luka Doncic.

Smith started against the Los Angeles Clippers on Tuesday night after missing a two-game road trip. He was also away from the team for what was termed an illness for the Mavericks' previous home game against San Antonio last Wednesday.

Rick Carlisle wouldn't get into reasons for Smith's absence Tuesday. But the coach did acknowledge during his radio show last week that he believed Smith was being told to stay away from the team amid the trade talk. 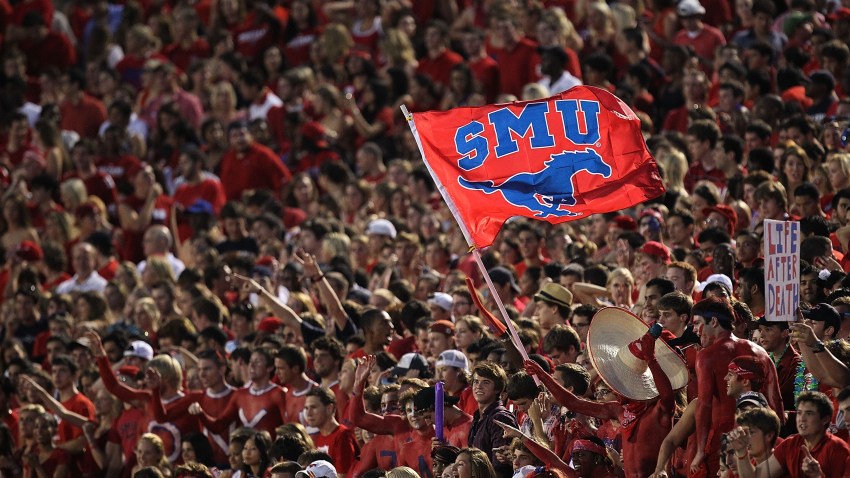 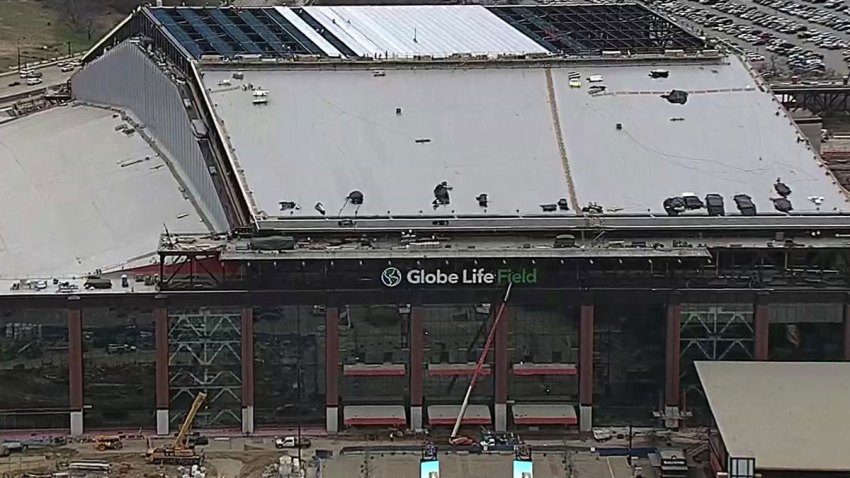 While Smith was the unquestioned starting point guard as a rookie last season, injuries and his uncertain role based on Doncic's surge changed things suddenly for the 21-year-old. Like Doncic, he was a 19-year-old drafted in the top 10. Smith went ninth overall in 2017. Doncic was the third overall pick last year.

Although Doncic has a chance to be an All-Star as a rookie and just became the second-youngest to record a triple-double, the Mavericks had lost seven of nine games before facing the Clippers.

The last four of those -- all losses -- came after backup point guard J.J. Barea was lost for the season because of a torn Achilles tendon. Smith missed six of those games, the first three with back tightness before the reason switched to illness as the trade chatter percolated.

"With him and Barea out, we definitely had been missing what he brings to the game in terms of speed, athleticism, those kinds of things," Carlisle said before the Clippers game. "We're happy to have him back."

Smith went through pre-game shooting work and didn't appear in the locker room when it was open to reporters. Since Doncic's reputation as a facilitator has proven to be true in his first half-season, the question of how he and Smith can fit has become a bigger issue.

Carlisle said he considered Smith a starter. Although Smith has missed 18 games, most of those because of a right wrist sprain, he has started every time he's been available.

Asked to compare Doncic to Larry Bird during the Mavericks' most recent road trip, Carlisle said Doncic was a point guard. Doncic is Dallas' leading scorer at 20 points per game.

"Technically speaking, Luka's two and Dennis is one on our numbers," Carlisle said. "But we have two point guards. That's the beauty of it. In today's game, you've got to have two dynamic playmakers. When you go down a playmaker like Barea for the year and you miss Smith for several games, you're going to feel it."

"This is an important step," Carlisle said. "We just want to get him out on the court and get back to it."