Deion Jones committed to play LB for Nebraska early in his senior year, but the New Orleans native switched to LSU when they offered a few months later. He was mainly a rotational defender and special teamer during his first three years in Baton Rouge, totaling 7.5 TFL and 5 QB hurries in 39 games.

Then as a senior, Jones was tasked with replacing second-round pick Kwon Alexander. He responded with 100 tackles, 13.5 TFL, 5 sacks, 6 QB hurries, 2 INTs — one returned for a TD — and 3 passes defended. He was also voted the Tigers' Defensive MVP and a finalist for the Butkus Award. 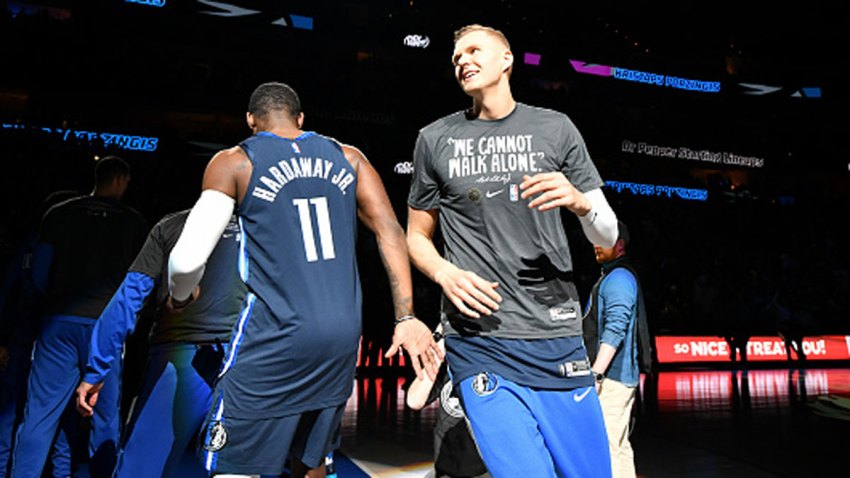 Against Auburn in his third start, Jones looked small, slow and ineffective, but mostly he looked tentative. By the middle of the season, he looked much more comfortable and flashed NFL-level athleticism. His best football is ahead of him as a dynamic defender that flies to the ball and covers like a safety.

Jones is a classic Tampa 2 WILL linebacker that will appeal to Rod Marinelli and he reportedly showed off the type of playmaker he's capable of becoming for the Cowboys' coaches during Senior Bowl practices. If he showed off coachability in Mobile as well, Dallas could grab him in the third round and ease him into their defense.