On Monday, when the Texas Rangers open their 50th home season in Arlington and the first at their new park, it'll be the first time fans can attend a regular-season game at the stadium in person. On Friday the team announced details about the day and what fans can expect when it comes to flyovers, the first pitch and other traditional opening day ceremonies.

The Rangers will open their home season against Toronto at 3:05 p.m. with a six-game homestand -- a three-game series against the Blue Jays and another three-game set against the San Diego Padres. Though the stadium is open to full capacity for the opener, a very limited number of tickets remain available.

Those in attendance Monday will be treated to a full slate of traditional baseball Opening Day pomp including flyovers, ceremonial first pitches, moments of silence and the singing of not only the national anthem but God Bless America and Texas Our Texas as well. 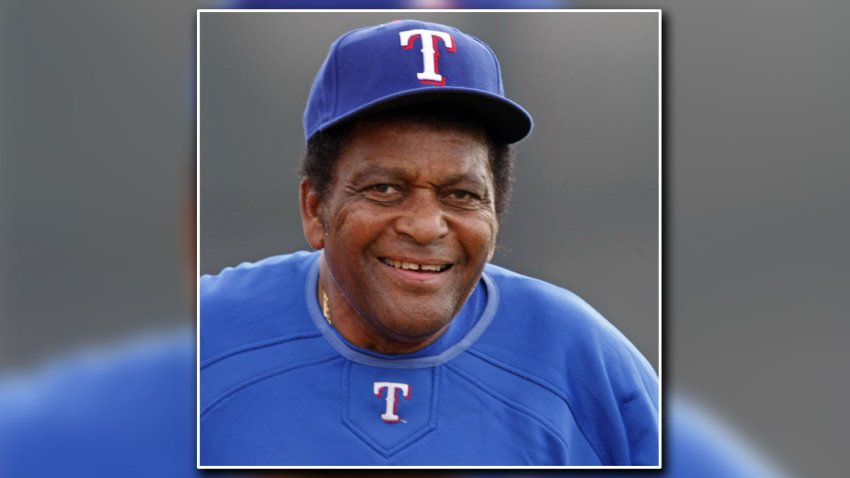 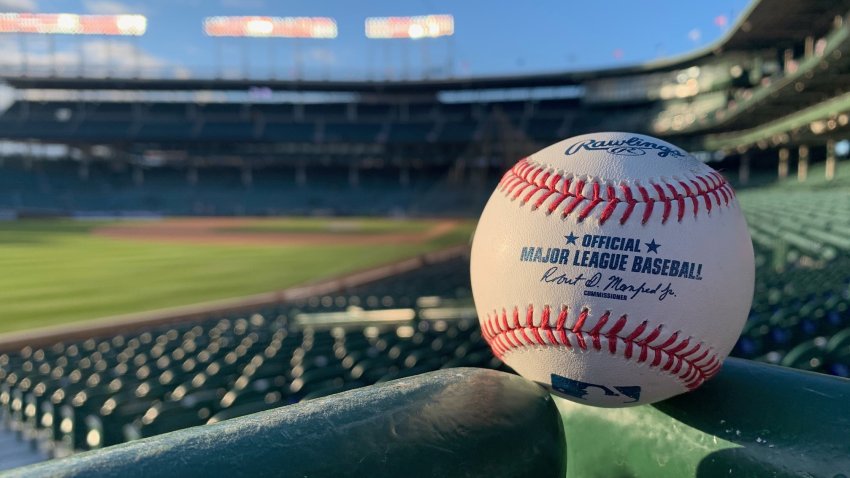 Opening Day ceremonies will begin at 2:35 p.m. with the first pitch a half hour later. Further details about the events are shared below, directly from the Texas Rangers.

Chuck Morgan, the voice of the Texas Rangers, joins NBC 5 to discuss the return of fans to Globe Life Field on Opening Day 2021 and the safety measures in place.

Masks will be required for all fans attending games at Globe Life Field except when actively eating or drinking at their ticketed seats. A full list of health and safety protocols for all 2021 games:

Rob Matwick, executive vice president of business operations for the Texas Rangers, joins NBC 5 to talk about Opening Day and what fans can expect out of safety protocols in place Monday.

After the opener, the Rangers will observe "distanced seating" inside the park. Tickets are available for all games and can be bought at TexasRangers.com. Fans attending games in the first week can enjoy the following promotions: Nolan Ryan Beef $1 Hot Dog Day on April 7; Welcome Home Mat on April 9; Adran Beltre Straight-Up Texas Bobblehead on April 10; Rangers Powder Blue Cap Night on April 14; and $1 Blue Bell ice cream on Sunday for fans 13 and under. 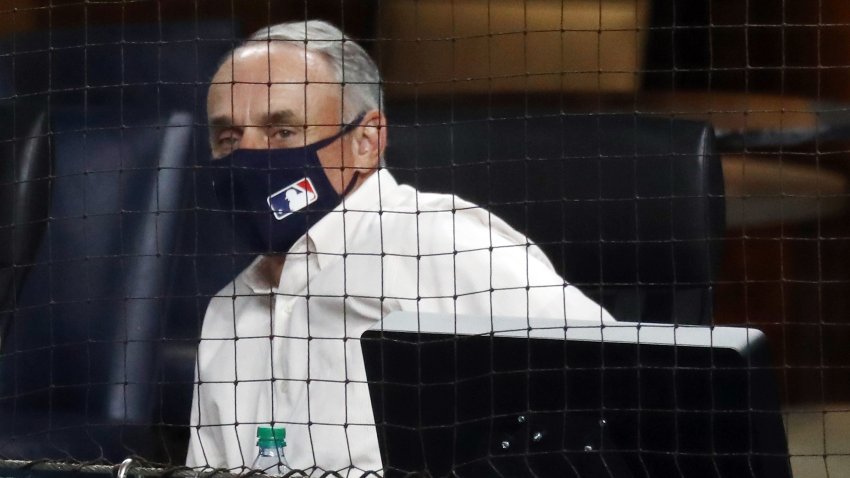 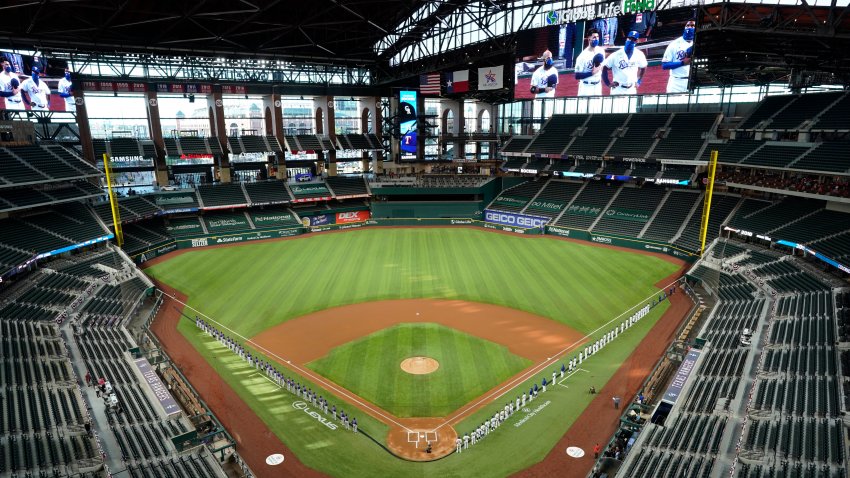