A person familiar with the deal says Robinson Chirinos and the Texas Rangers are close to reuniting on a $6.5 million contract

Robinson Chirinos and the Texas Rangers were close Wednesdayto a $6.5 million, one-year contract to reunite after the veteran catcher spent a season with the AL West rival Houston Astros.

A person familiar with the deal said the agreement was contingent on a successful physical. The person spoke to The Associated Press on condition of anonymity because there had been no official announcement. 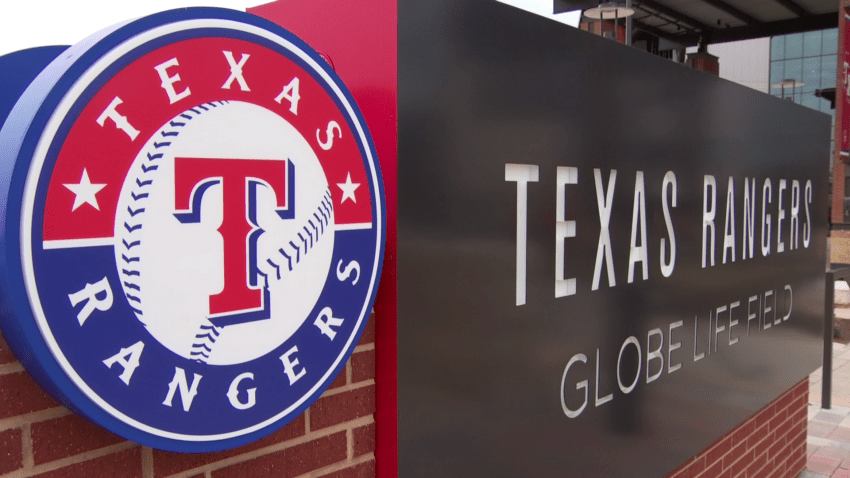 Chirinos would have a $5.5 million salary this season. The deal includes a $6.5 million option for 2021 with a $1 million buyout.

After six seasons with the Rangers, Chirinos became a free agent when Texas declined a $4.5 million option after the 2019 season and he signed a $5.75 million deal with Houston. He hit .238 with 17 homers and 58 RBIs in 114 games for the American League champions, while catching for AL Cy Young Award winner Justin Verlander and runner-up Gerrit Cole. He homered in Games 3 and 4 of the World Series, including a pair in Game 4.

The 35-year-old likely will become the Rangers starting catcher again. Jeff Mathis, the 36-year-old who hit only .158 last season, is going into the second year of his two-year deal, and Jose Trevino played 40 games as a rookie.

Texas has revamped its starting rotation in the short time Chirinos was away, including the acquisitions this offseason of two-time Cy Young winner Corey Kluber, along with Jordan Lyles and Kyle Gibson. All-Star left-hander Mike Minor was with the Rangers in 2018, but right-hander Lance Lynn is going into his second season in Texas.